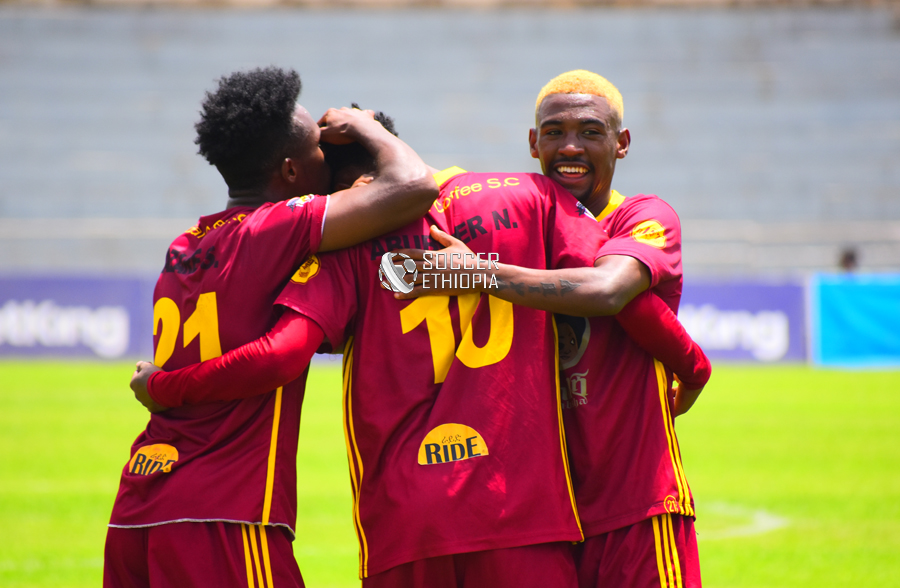 Day two action of game week 26 saw Abubeker Nasser inspiring Ethiopia Bunna to register back to back wins while a late goal from Buzayehu Seifu changed the dynamics of the relegation battle.

In the early kickoff Ethiopia Bunna defeated Adama Ketema 2-1, Abubeker Nasser fresh from the “Bingu” heroics run the show for his club scoring twice to guide Bunna into the 4th spot in the log with 40 points.

Adama opened the scoring early through Ame Mohammed who run behind Ethiopia Bunna’s back line and put a very composed finish, but Ethiopia Bunna fought back in the second half scoring two goals in the 69th and 78th minutes, Abubeker’s first goal was a simple tap in but the second goal was a testament of what Abubeker Nasser can do best as he received a through ball from Asrat Tunjo inside Adama’s penalty box and then destroyed two Adama players before finishing in style. 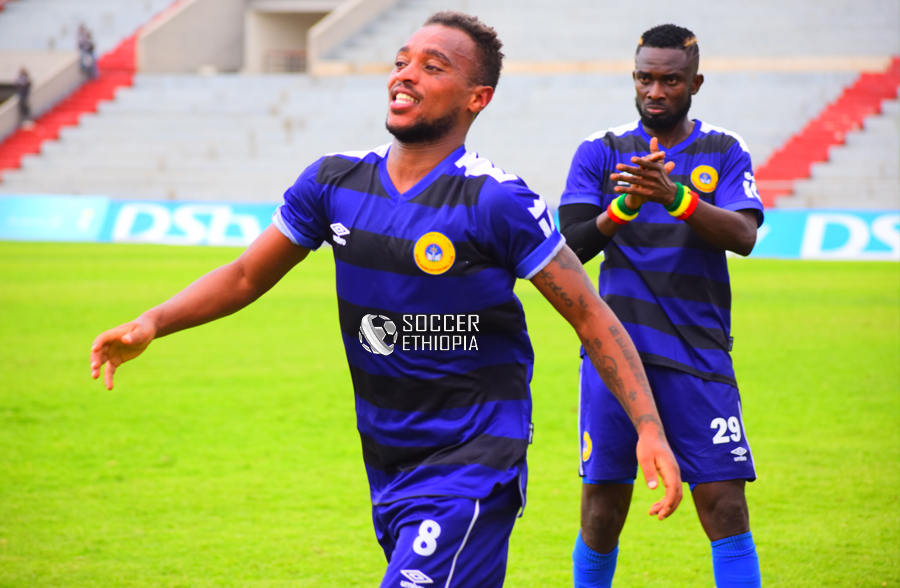 The cagey lunchtime kickoff between Wolaita Dicha and Addis Ababa Ketema had a frantic finale, with the game expected to end in a goalless draw Buzayehu Seifu slotted home from close range after a rebound from a close range free kick from his teammate.

Biruk Beyene grabbed a brace while Efream Ashamo added another for Hawassa as Henock Ayele got the conciliation goal for Dire in the dying minutes. 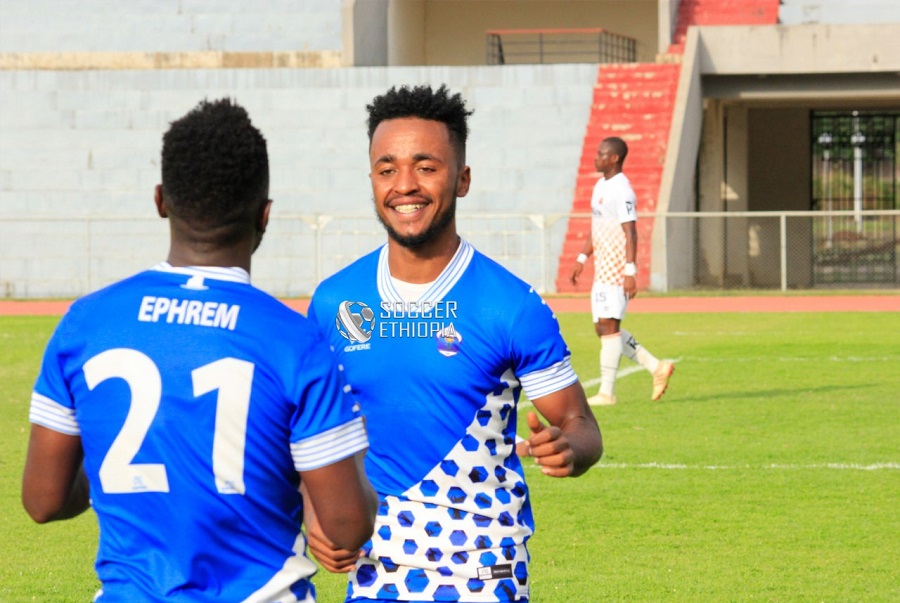 With the season coming to a close Addis Ababa now with 28 points are now a point away from Dire Dawa with 29 points sitting 13th, as things stand Addis Ababa and Dire will battel it out in the remaining four games to avoid the drop.