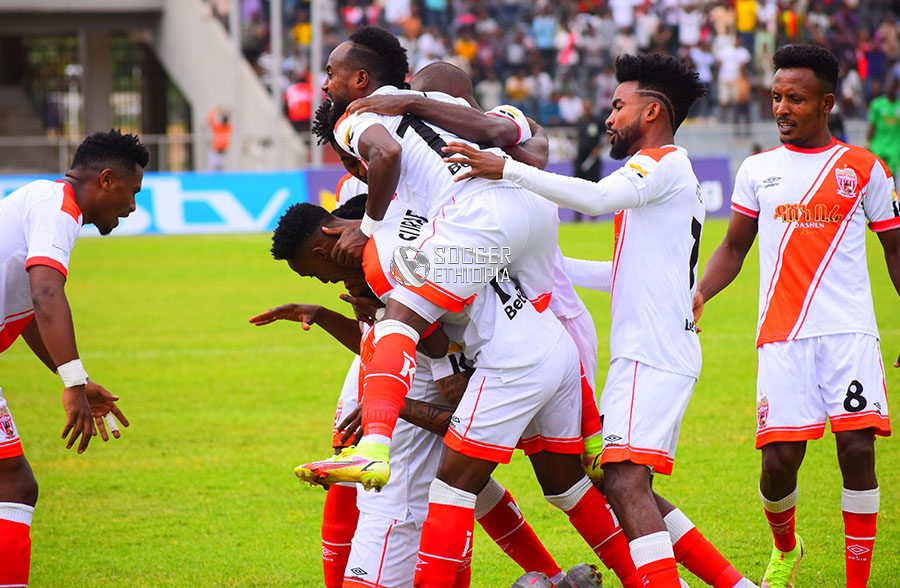 Five games to go and the gap is now down to five points in the title race as second place Fasil Kenema backed by their buzzing supporters forced leaders to crumble under the hostile atmosphere.

The early kickoff day two action saw Adama beating Sebeta to register their first win in 11 games in style as they scored three times for the second time this season.

Addis Tesfaye, Desta Yohannes, and Yonas Geremew were all on target for Adama, now under a new head coach after they parted ways with Fasil Tekalegn days prior to kickoff. 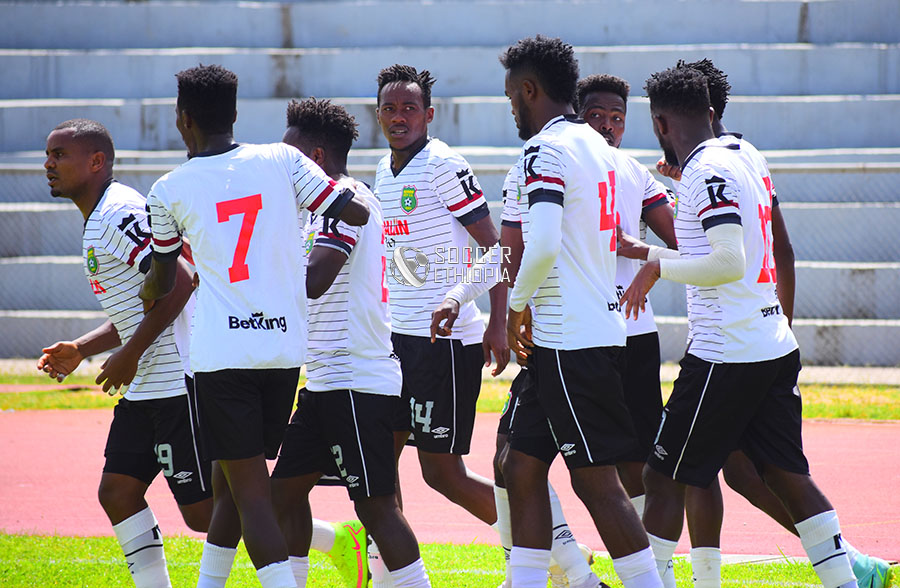 In the very boring lunchtime kickoff, Wolaita Dicha and Arbamich Ketema played out a goalless draw.

While the late kickoff of huge importance in the title race Fasil Kenema under the hostile atmosphere at the Bahirdar Stadium gave Kidus Giorgis their first defeat of the campaign to cut the gap to just five points. 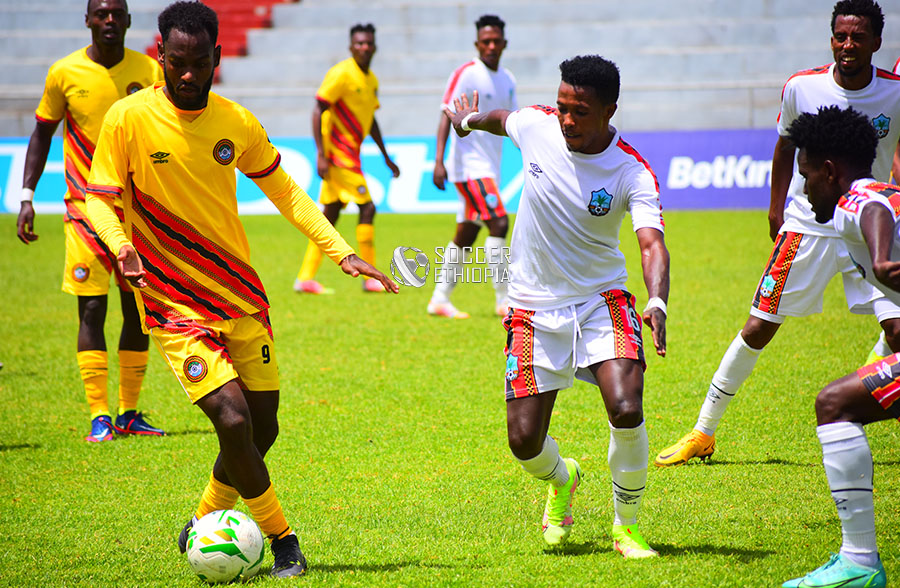 In what was a cagey contest Okiki Afolabi was the hero for Fasil as his early strike in the opening minutes decided the game.

This was the very first defeat suffered by Kidus Giorgis spanning over a year, and also the first in the 2021/22 campaign.

With just five games to go Kidus Giorgis lead the way with 54 points while Fasil Kenema are second with 49 points.