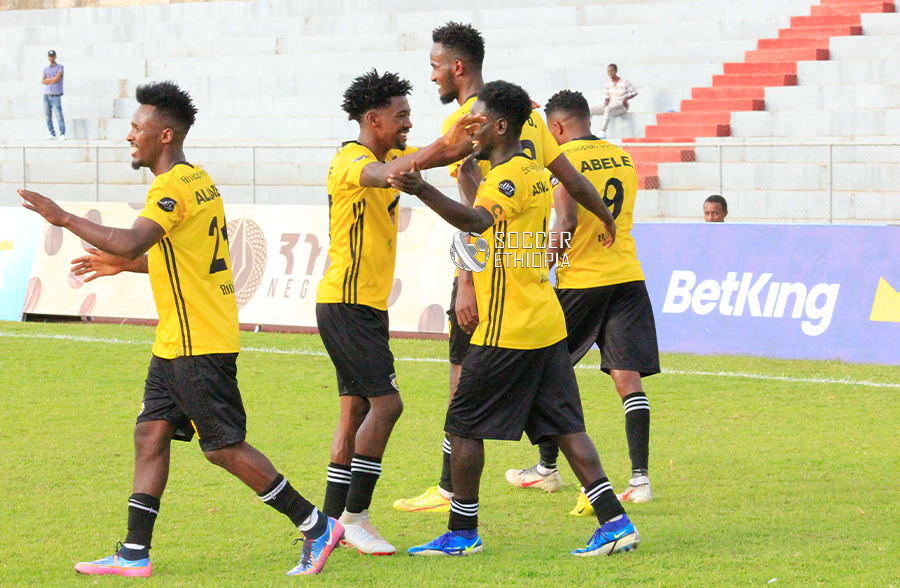 Game week 25 kicked off today as Addis Ababa yet again concede late to split points with Jimma Aba Jiffare while Ethiopia Bunna came from behind to beat Hawassa Ketema.

The early kickoff saw Addis Ababa yet again conceding late for the fifth time in a row to split points, this time against fellow relegation threatened Jimma Aba Jiffare.

Addis Ababa was by far the better side in the entirety but yet again they couldn’t convert enough, especially in the first 30 minutes where they created chance after chance.

Elias Ahmed converted from the spot to give Addis Ababa the lead in the 52nd minute but Mohammed Nur Nasser’s goal in the 84th minute settled the encounter one all. 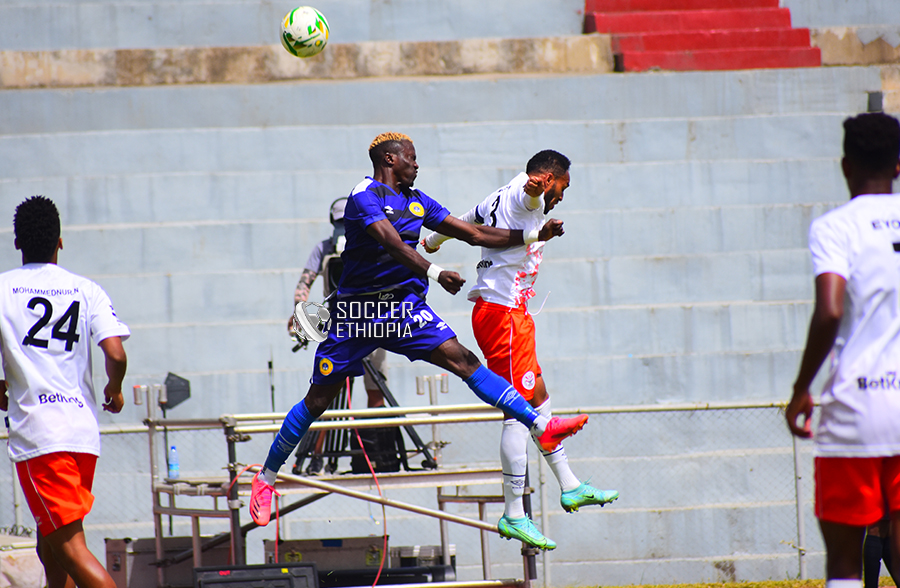 In the late kickoff, Ethiopia Bunna came from behind to register a comfortable 3-1 victory against out of form Hawassa Ketema.

Biruk Beyene opened the scoring for Hawassa in the 34th minute, but goals from Alazar Shimeles, Amanuel Yohannes, and an own goal from Dagim Tefera settled matters for Ethiopia Bunna who were without two of their Key players in William Solomon and Abubeker Nasser due to suspension.

After the conclusion of day, one fixtures Ethiopia Bunna climbed to 4th 37 points while Addis Ababa and Jimma still left themselves in a very critical situation.