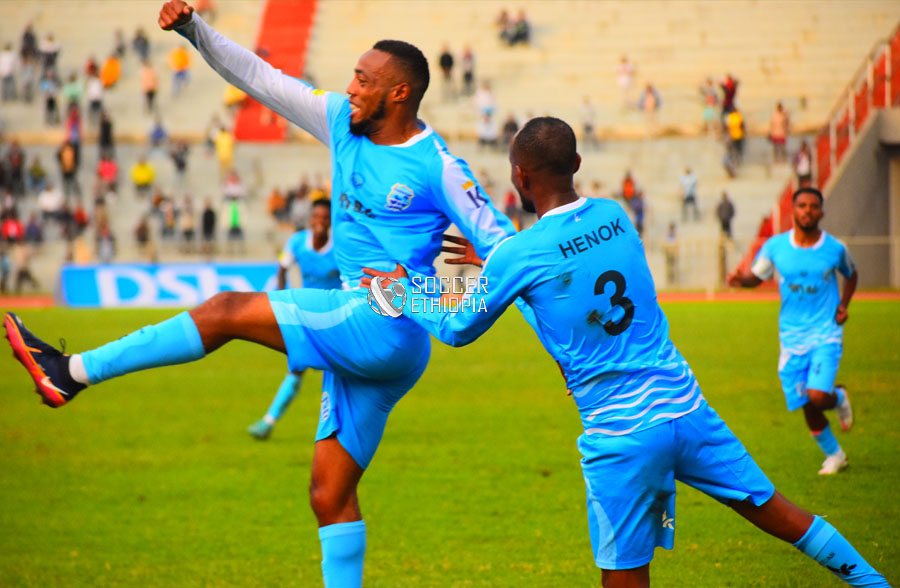 The curtains for the 2022/23 Betking Ethiopian Premier league were raised today at the Bahirdar Stadium with opening day delight for Wolkite and Bahir Dar.

In the very first fixture of the brand new campaign Wolkite Ketema took all the valuable points from Arbaminch Ketema in a match where chances were far and few.

The first half was a frustrating one for both sides but the second half witnessed an improved performance from both sides, in a match were Arbaminch Ketema were superior in ball possession to the surprise of many against a Wolkite Side featuring nine new faces in their starting lineup. Wolkite Ketema’s skipper Getaneh Kebede scored the seasons first goal in the 50th minute with his classy trademark free kick goal.

Wolkite Ketema hang on to their lead to earn the three points but their skipper Getaneh Kebede was subbed off late in the second half after he sustained an injury. 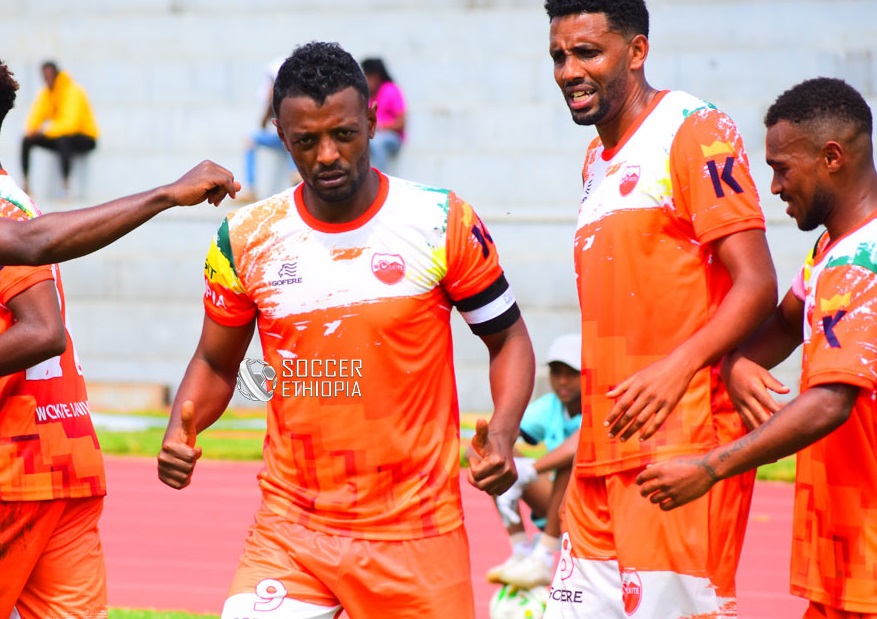 In the second fixture, Bahir Dar Ketema came from behind to sink newcomers Ethio Electric with goals from two of their new summer recruits.

In the early exchanges, Bahir Dar were by far superior but their execution in the final third let them down with summer recruit Charles Ribanu dictating Bahir Dar overall play.

In the second half Kifle Boltena’s men came back stronger and went on to take the lead through Sintayehu Waleche’s early contender for goal of the season from range, but Bahir Dar fought hard and grabbed an equalizer in the 75th minute via the Duresa Shubisa after an awful mistake from Matay Loul.

With the fixture then it seemed likely that the match was ending in a draw but in the 87th minute Tesfaye Tamirat headed home from close range after an inch perfect delivery from a corner kick.

Day two action of the brand new season will see holders Kidus Giorgis take on Ethiopian insurance while Diredawa Ketema and Sidama Bunna will be the late kickoff tomorrow.