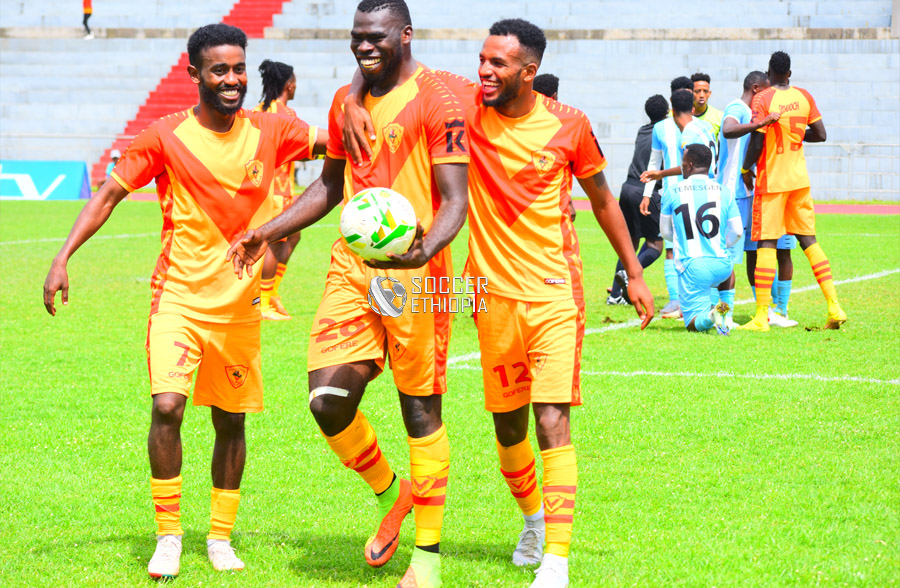 In the lunchtime kickoff between Kidus Giorgis and Ethiopia Medhin, one of the utterly humiliating scorelines in the premier league history has been registered with Kidus Giorgis opening the season were they left off beating Ethiopia Medhin 7-1. Newcomers Medhin lead by the vastly experienced Gebremedhin Haile were missing several starters due to injury and some Administrative issues but their display with and without the ball was way below what is expected from a premier league side.

Togolese forward Ismael Oro-Agoro scored the very first Hat-trick of the campaign while Frimpong Mansu, Cherenet Gugssa , Binyam Belay, and Tegenu Teshome were all on the score sheet for Kidus Giorgis while Biruk Mulugeta scored the conciliation goal for Ethiopia Medhin. 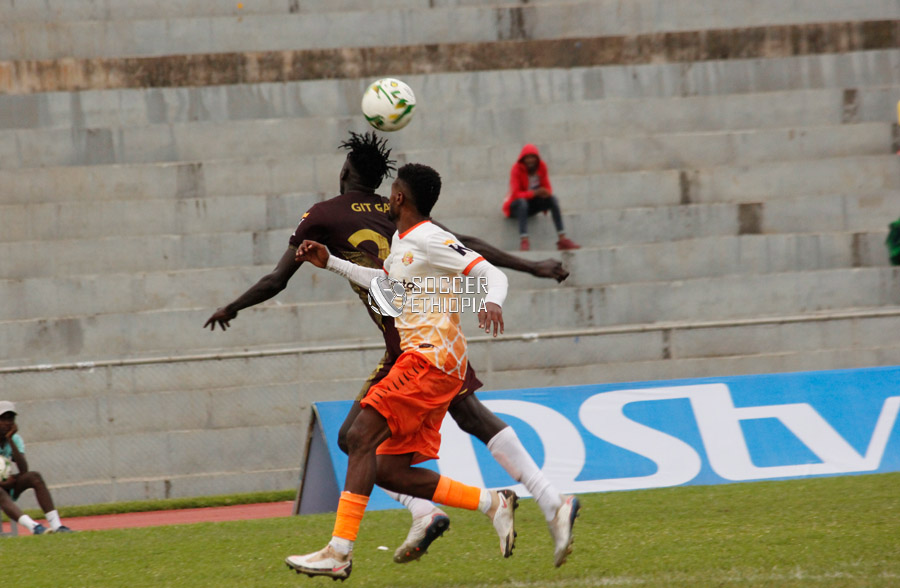 On the other fixture, Dire Dawa Ketema and Sidama Bunna played out a two all draw after an evenly matched entertaining 90 minutes. Sidama Bunna took the lead twice but Dire leveled on both occasions, summer signing Endale Kebede opened the scoring for the men brown but Enyew Kasahun’s bullet header leveled matters before going into half time.

In the second half, Salhadin Seid’s scored from the spot to give Sidama the lead but ex-Sidama player Yosef Yohannes wonder strike from range forced both sides to split points. In addition, GitGat Gut and Eliyas Ahmed were sent off in the dying minutes from each side to wrap the lively balanced game.

Day three action will continue tomorrow as Wolaita Dicha will take on Ethiopia Bunna in the lunchtime kickoff and then Hawassa Ketema will host new boys Legetafo Legedadi.