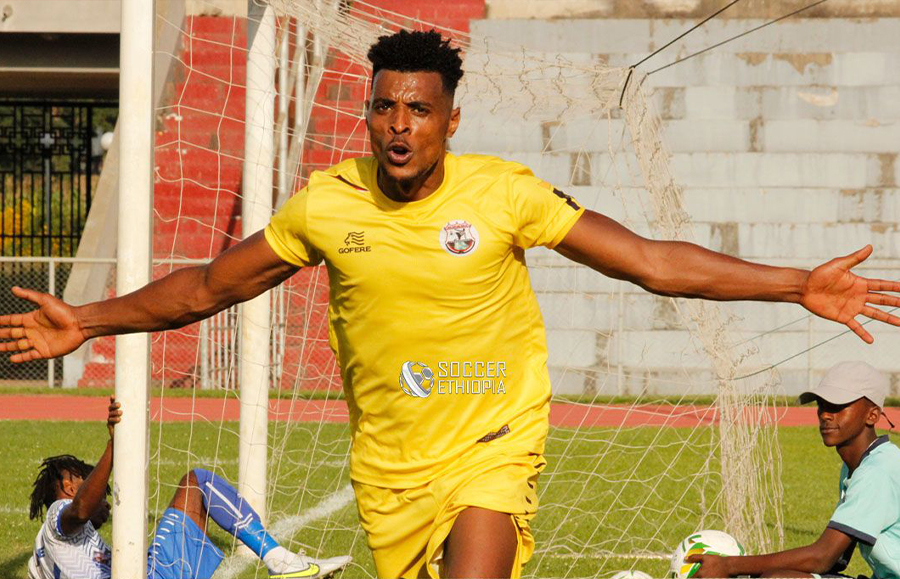 In the lunchtime kickoff, Temesgen Dana’s new looking Ethiopia Bunna failed to unlock Dicha’s solid defensive unit in a match where they enjoyed a greater share of the ball.

Bunna’s new front trio of Biruk Beyene, Mesfin Tafesse, and MohammedNur Nasser had a very frustrating day, to make things worse Biruk even missed from the spot in the first half in what would be the turning point of the game.

Dicha now in their second full season under Tsegaye Kidanemariam once again showed their defensive resilience after a relatively quiet summer where one of their four signings made it into their starting 11 meanwhile Ethiopia Bunna gave 7 of their 14 signing a full debut. 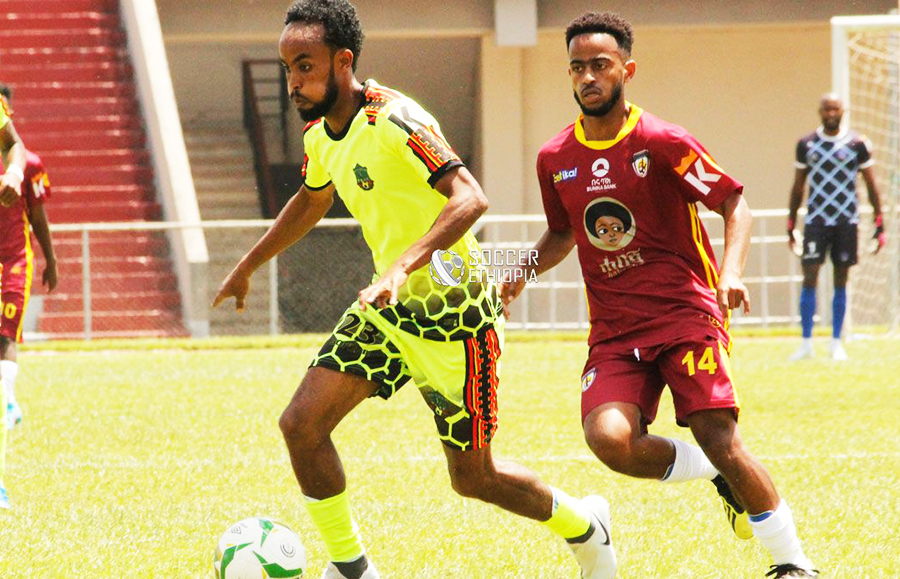 Hawassa Ketema seem to be in charge of the early exchange and took the lead through Ali Suleiman’s 27th minute strike but Ghanaian goalie Mohammed Muntari gave away a very cheap goal as Carlos Damtew headed home from close range. Yet again in the second half Ghanaian center back Lawrence Larte’s defensive blunder was capitalized by Carlos Damtew to score a brace and give Legetafo their first ever win in the top flight.

Game week one will be wrapped up tomorrow with two fixtures as Fasil Kenema will take on Adama Ketema in the lunchtime kickoff and then Mechal will tackle Hadiya Hossana in the 4 pm kickoff.