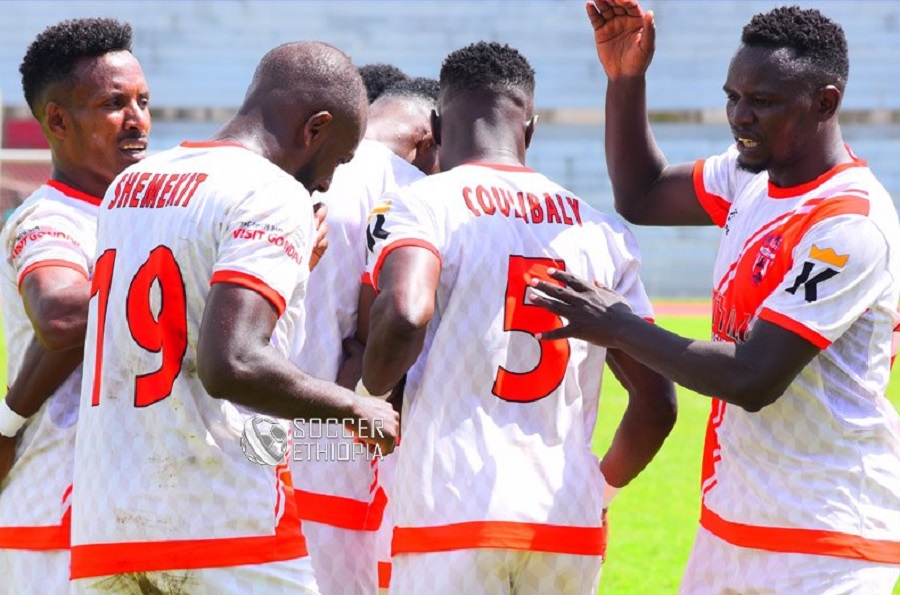 In the lunch time kickoff, Fasil Kenema playing behind closed doors defeated Adama Ketema 2-1 to open their campaign with all three points, in what was an eventful match William Solomon and Shemeket Gugssa were shown red cards in each half for decent.

Fikadu Alemu who is expected to lead Fasil Kenema’s front line this season after the departure of Mujib Kassim and Okiki Afolabi opened the season with a brace meanwhile Ame Mohammed was on target for Adama Ketema. 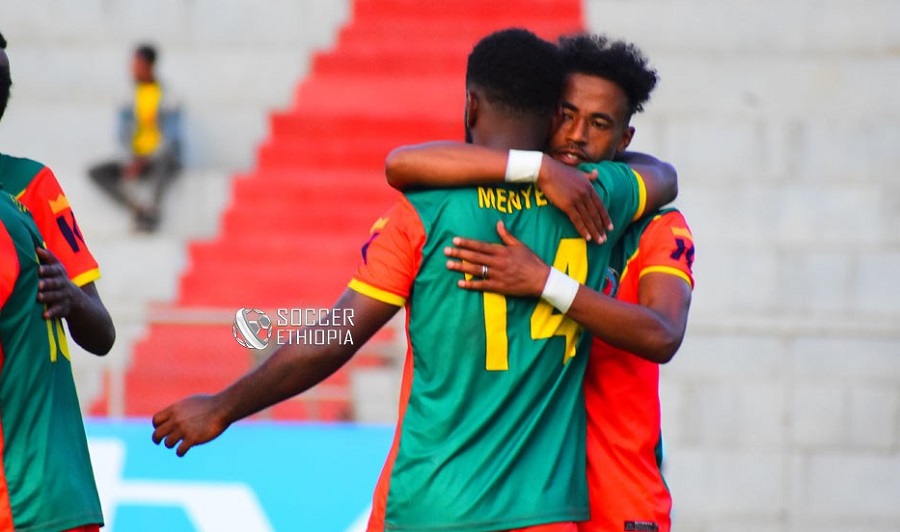 In the final fixture of game week one Mechal formerly known as Mekelakeya edged past Hadiya Hossana 1-0, Minyelu Wondimu’s successful spot kick in the 83rd minute gave Fasil Tekaleng men the vital three points to kick off their campaign. Expectations are very high for Mechal this time out after a summer of a huge spending spree, How will they cope with the pressure is remained to be seen.