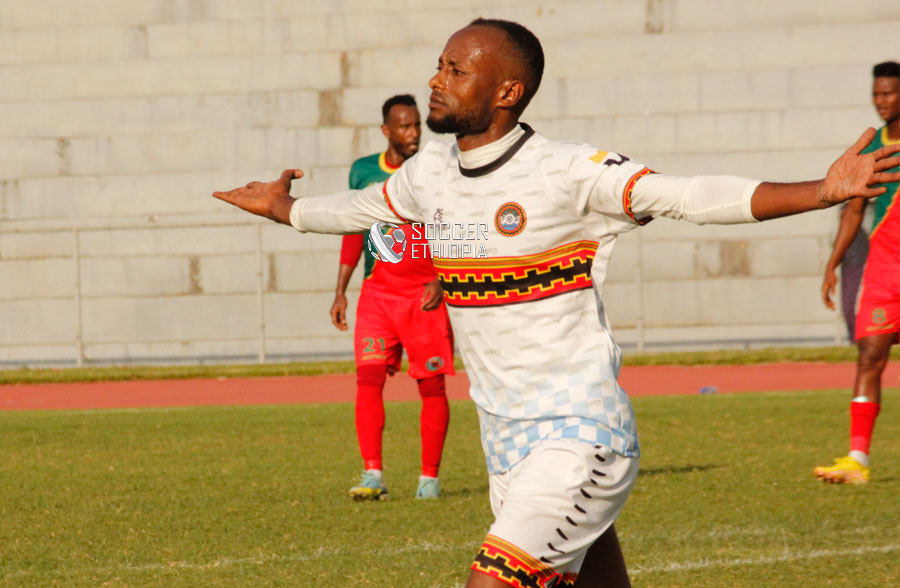 Arbaminch Ketema edge past Mechal in the opening fixture of game week three to register their first win of the season.

Both sides coming from a defeat tried to freshen up their starting 11 with Mechal making three while Arbaminch made 5 changes from their last outing, the kickoff was delayed for minutes as Arbaminch’s debutant goalie Abel Mamo was wearing a shirt with “99” at the back which contradicts to the leagues playbook which states numbers ranging from “1-50” being eligible, but efforts to alter the numbering on the shirt were not fruitful and the game kicked off with him wearing his shirt.

Arbaminch Ketema took the lead in the 24th minute through Ashenafi Elias but Mechal restored parity by Menylu Wondimu’s succesful spot kick but The Crocodiles yet again took the lead just before half time via Temesgen Derese.

Mechal yet to score from open play dominated the second half but yet again creating chances was an issue for them leading Arbaminch to hang on to their goal lead to register their first win of the campaign after two successive losses.

The slanderous win lifted Arbaminch to 9th in the log while losers Mechal after a summer of huge spending spree are also on three points are ranked 10th, game week three continues tommorow
with two fixtures as Wolaita Dicha take on Ethio Electric in the lunch time while holders Kidus Giorgis face Sidama Bunna.