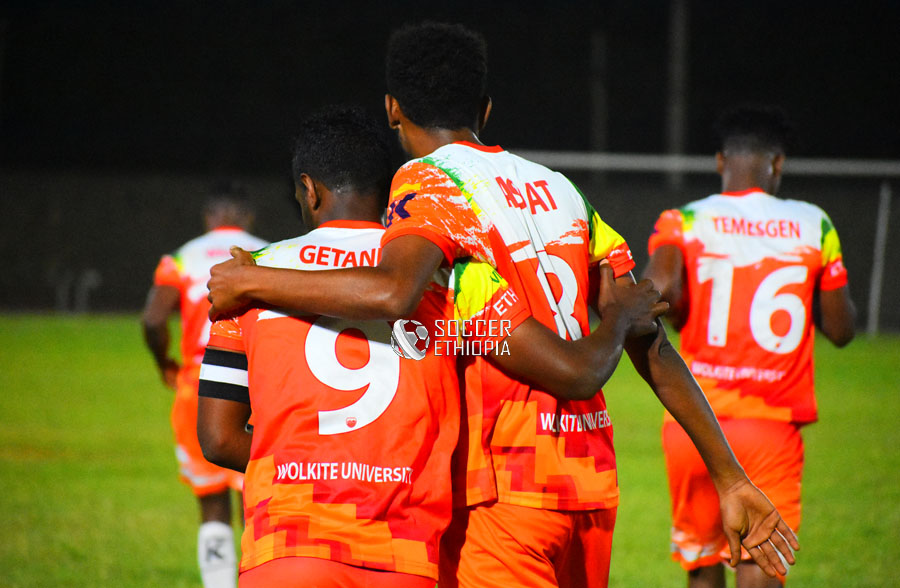 In the 4pm kickoff Fasil Kenema and Arbaminch Ketema played out a one all draw, Fikadu Alemu gave Fasil the early lead but Ashenafi Elias’s second half strike forced both sides to split points. Fasil Kenema, having two games in hand are 10th with 8 points meanwhile Arbaminch Ketema finish the game week 8 in 14th place with 6 points. 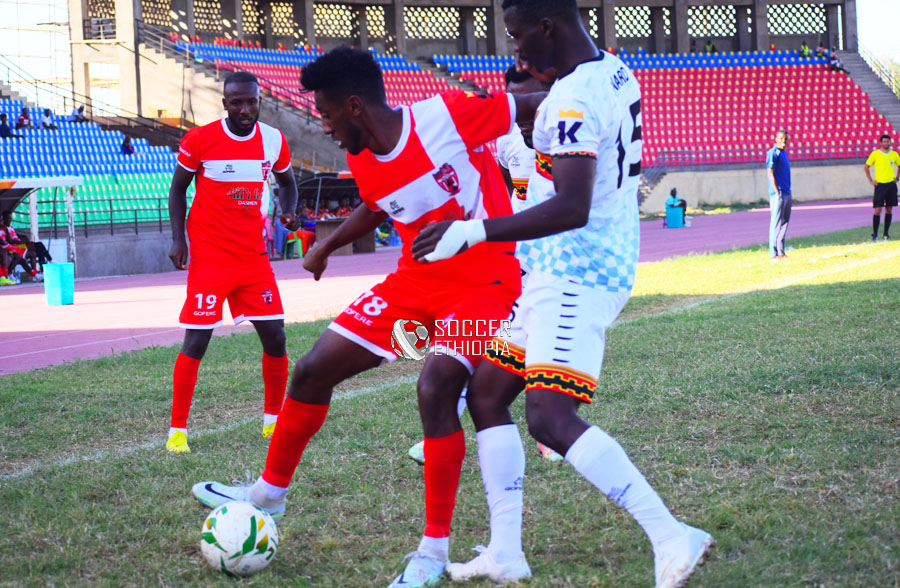 In the 7pm kickoff Wolkite Ketema outclassed Legetafo Legedai to secure all three points, Getaneh Kebede was once again instrumental to the win as he scored twice while Yehwalashet Solomon added another for the workers. Getaneh Kebede has now 7 goals sitting second in the scoring charts two goals shy of leader Ismael Oro-Agoro.

Followings todays result Wolkite Ketema climbed to 6th with 13 points where as Legetafo Legadadi who lost for the fifth game running are at the tail of the log.