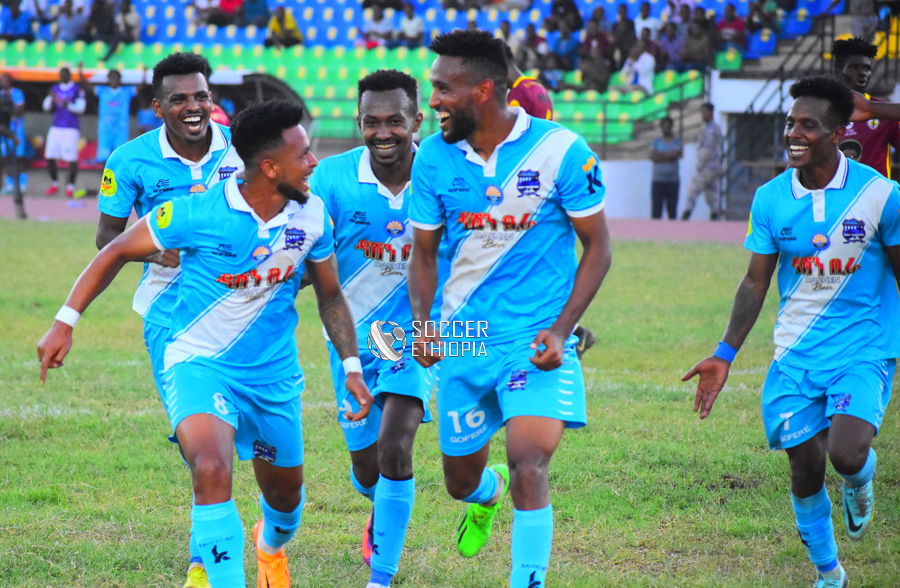 In the 4 pm kickoff Bahir Dar Ketema registered a convincing 3-1 win against Ethiopia Bunna maintaining their impressive form that saw them win three times from their last four games.

Degareg Yegzaw’s men were in command of both halves by applying the pressure higher up and attacking laterally, Ethiopia Bunna’s defensive players once again made critical errors and were forced to pay the price.

The man in form Fuad Fereja once again was on the score sheet opening the scoring for the wave of tana with an exquisite finish from the edge of the box, after the restart Bahir Dar introduced Fitsum Tilahun and Fasil Asmamawe to freshen up their attack and the change paid dividends few minutes after the restart as Fitsum Tilahun doubled their lead. Robel T/Michael pulled one back from the spot after Yared Bayeh brought down Chala Teshita but Yared Bayeh redeem himself in the dying minutes as converted from the spot to decide matters.

Bahir Dar Ketema after their back to back wins are now on 14 points sitting 4th as Ethiopia Bunna suffering two successive losses conceding 6 goals in the process dropped to 8th position. 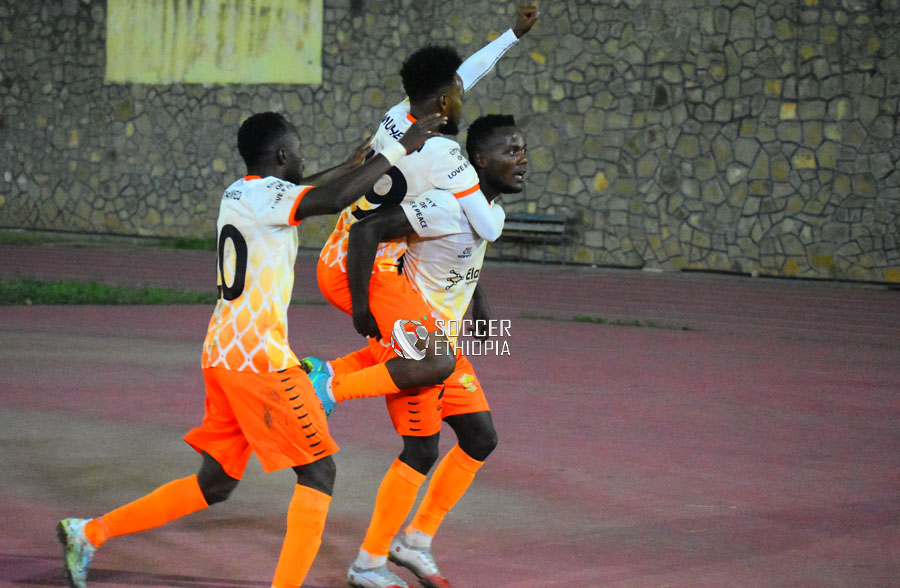 In the late kickoff Ethio Electric were made to pay the price for missed opportunities as Dire Dawa Ketema came from behind to earn three points.

Natnael Solomon put Electric ahead in the 9th minute after a misplaced pass from Asante Godfrey was intercepted in a very dangerous position, the first half saw Electric creating three clear cut chances but Lidetu Lemma failed to hit the target, after the restart Dire Dawa were playing long balls to unleash Biniam Getachew’s run in behind but creating chances were once again the issue.

On the 73rd minute Muhdin Mussa composed take on from the left and a timely cross was meet by Biniam Getachew to give them the draw and in 88th minute Charles Musiige cool finish from a long ball played by their goalie sent the home support in to cloud 9.