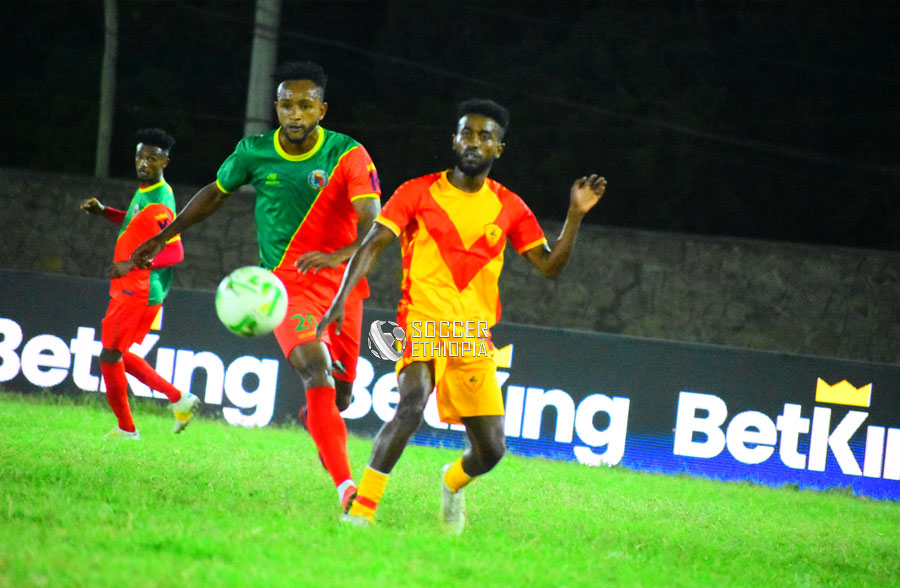 Day two action of game week 8 saw Wolaita Dicha registering back to back wins while Kidus Giorgis and Mechal played out a goalless draw.

Youngster Yonatan Elias’s 61st minute strike was the first open play goal Wolaita Dicha scored this season while the on form Kalkidan Zelalem once again converted from the spot in the 65th minute hand his side the win, Following today’s goal Kalkidan has now scored 3 of Wolaita Dicha’s 4 goals this season. 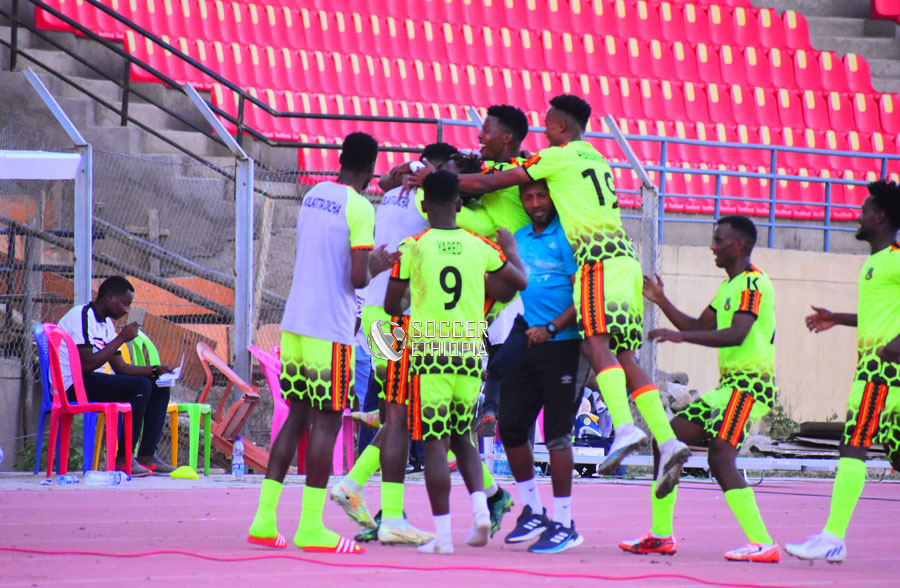 Wolaita Dicha are picking up themselves after their shaky start to the campaign, they now reside ninth with eight point as losers Adama sink to twelfth with seven points.

In the 7 pm kickoff Kidus Giorgis and Mechal played out a frustrating goalles draw, both teams were in a desperate need of three points to halt their 3 matches winless streak but after the end of 90 minutes of football that didn’t change at all.

Kidus Giorgis end the day where they started off in second place three points off leaders while Mechal moved to tenth with eight points.