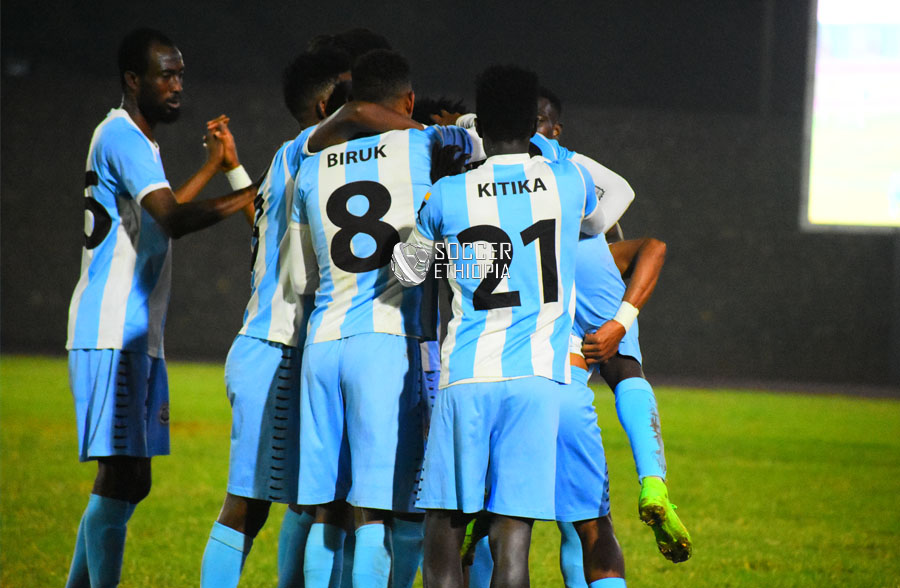 The 2022/23 Betking Ethiopian premier league returned to action days after 4 games of game week 7 were postponed due to bad conditions of the Dire Dawa Stadiums playing pitch.

Game week 8 began today as the early kickoff of late drama saw Hawassa Ketema caming from two goals down to salvage a point, Hadiya Hossana were edging to the three points as goals from Tsegaye Birhanu and Melese Meshamo gave them a comprehensive 2-0 lead going into added minutes of the second half. 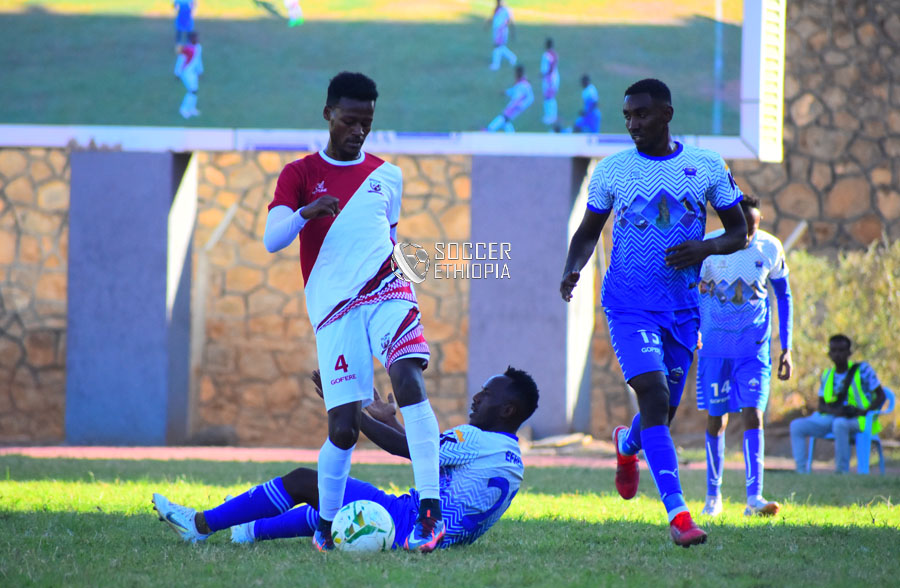 But Hawassa Ketema who never lost faith added bodies to their forward line finally paid off as they grabbed to late goals in the 90+2′ & 90+3′ minutes through Mujib Kassim and Efream Ashamo taking Hadiya Hossana by surprise. Following the frantic finale both sides missed on the opportunity to climb higher up the log as both sides currently on 14 points reside 3rd & 4th spot.