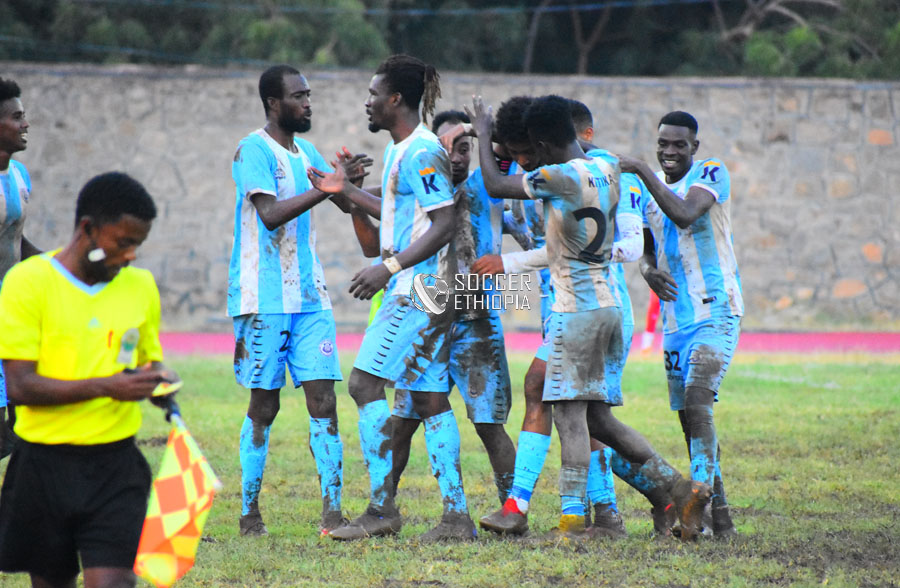 Second day action of game week 7 saw Ethiopia Medhin clinching top spot with a win over Ethio Electric while derby day delight for the white and blue half of Hawassa.

In the early kickoff Ethiopia Medhin returned to wining ways as second half substitutes decided their game against Ethio Electric.

In what was a very poised encounter Ethiopia Medhin head coach Gebremedhin Haile brought Amir Mudesir in place of Habtamu Shewalem and also later on Habib Kemal in place of Biruk Mulugeta, it was those two players brought in that decided the game netting in the 74th & 87th minute to earn Ethiopia Medhin a 2-0 victory.

Following today’s victory Ethiopia Medhin are now at the summit of the log with 15 points while Ethio Electric dropped into 14th with 5 points.

In the late kickoff Hawassa Ketema edge local rivals Sidama Bunna 1-0 to register back to back wins. 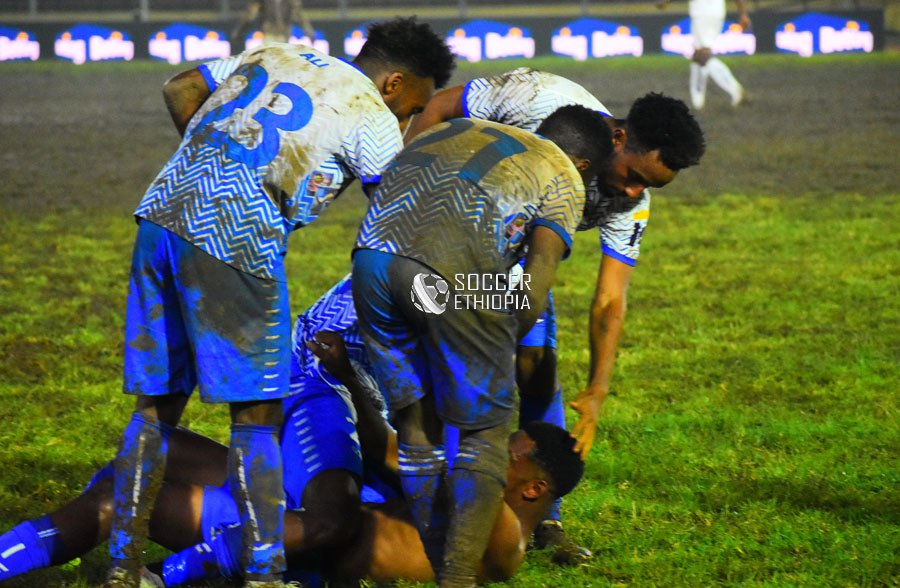 In a match played at the very slippery pitch Eyob Alemayehu scored the only goal in 68th minute before being sent off for second yellow card in the 72nd minute while Sidama’s goalie Filipe Ovono was also shown a straight red card in the 56th minute.

Hawassa Ketema are now 4th with 13 points while Sidama Bunna dropped to 12th with 7 points.