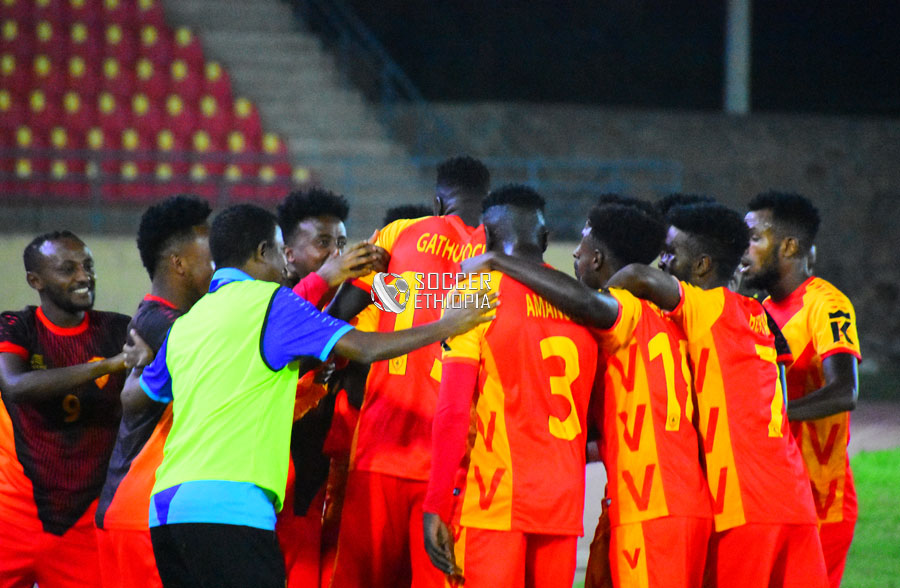 In the first fixture of the day Mechal’s sluggish start continued as they were given hammer blow by Sidama Bunna. Goals in each half from Firew Solomon and Mulalem Mesfin were enough to return seyoum Kebede’s men into wining ways after two successive losses.

The three points lifted Sidama Bunna to 9th in the log with 10 points while Mechal who are under a dreadful form of late collecting two points from their last five matches dropped to 12th spot with their 8 points tally. 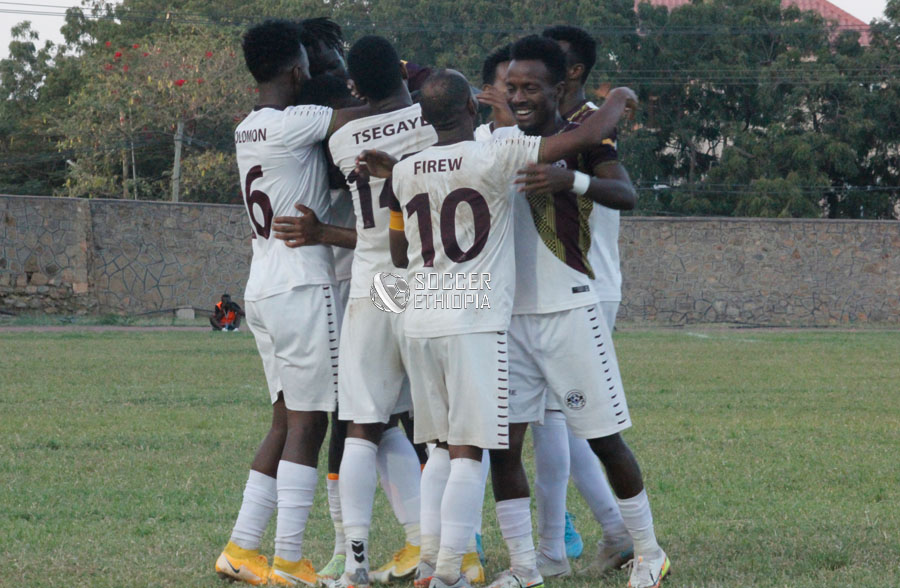 In the other fixture of the day Kidus Giorgis redeem themselves with an empathic 3-0 win over Hawassa, in what was a very commanding display from the horsemen Amanuel G/Micheal , Gatoch Panom and Ismael Oro-Agoro were all on the score sheet to give their side a deserved victory.

The start of the season was a purple patch for Kidus Giorgis but things get messy after game week five as they were winless in their last four outings but following todays win the reclaim top spot with 18 points until Ethiopia Medhin plays tommorow.