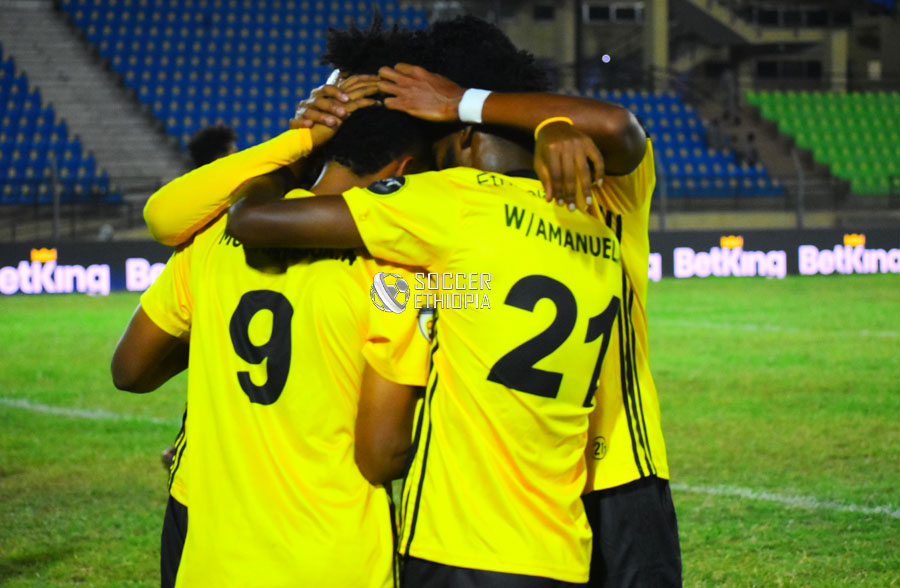 In the early kickoff Dire Dawa playing on home soil maintained their impressive form, this time they defeated the on form Ethiopia Medhin 3-1.Ugandan forward Charles Musiige was on the score sheet for the second game week running as he grabbed a brace while Ghanaian import Asante Godfrey added the other for Dire where as Habib Kemal scored the conciliation goal for Medhin.

Yordanose Abay’s Dire Dawa Ketema have now collected 10 points from possible 12 and move themselves into 5th spot with 14 points, Ethiopia Medhin still on their 18 points tally are still 2nd level on points with leaders Kidus Giorgis. 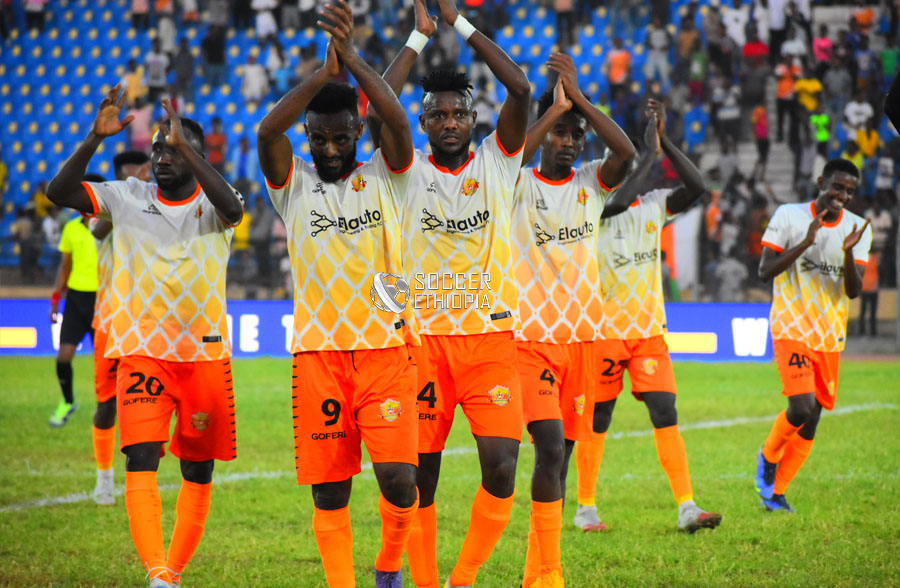 Summer recruit MohammedNur Nasser who was yet to score for his new side opened his account in style as he grabbed brace while Biruk Beyene and Robel T/Michael were also on target for Bunna. Henok Ayele and Lidetu Lemma pulled two goals back for Electric.

After the victory Ethiopia Bunna continued in their 8th spot with 13 points, Ethio Electric who parted company with their head coach Kifle Boltena are still 15th with only 5 points.