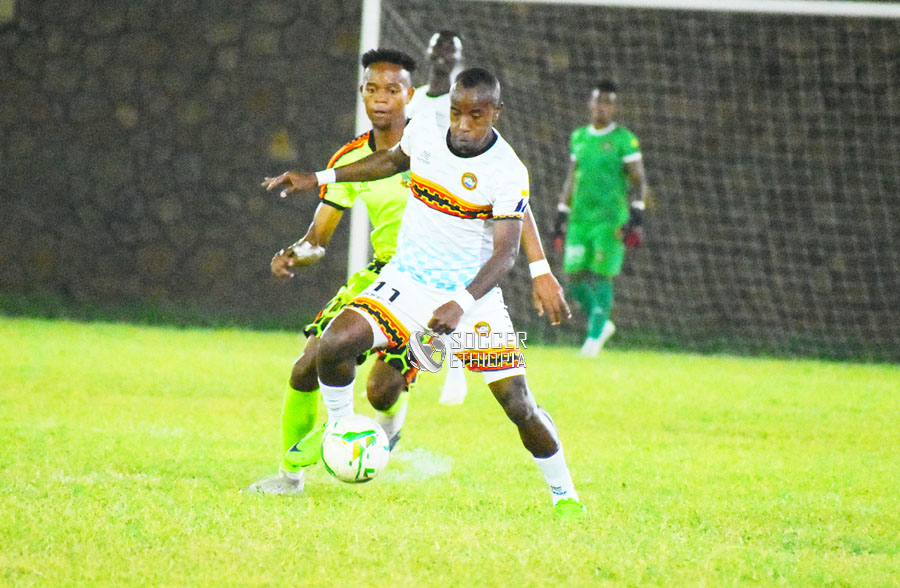 In the early kickoff nothing to separate Wolkite Ketema and Hadiya Hossana ending their game in a goalless draw, Both sides end the day where they start of meaning Hadiya are 3rd with 15 points while Wolkite sit 6th with 14 points. 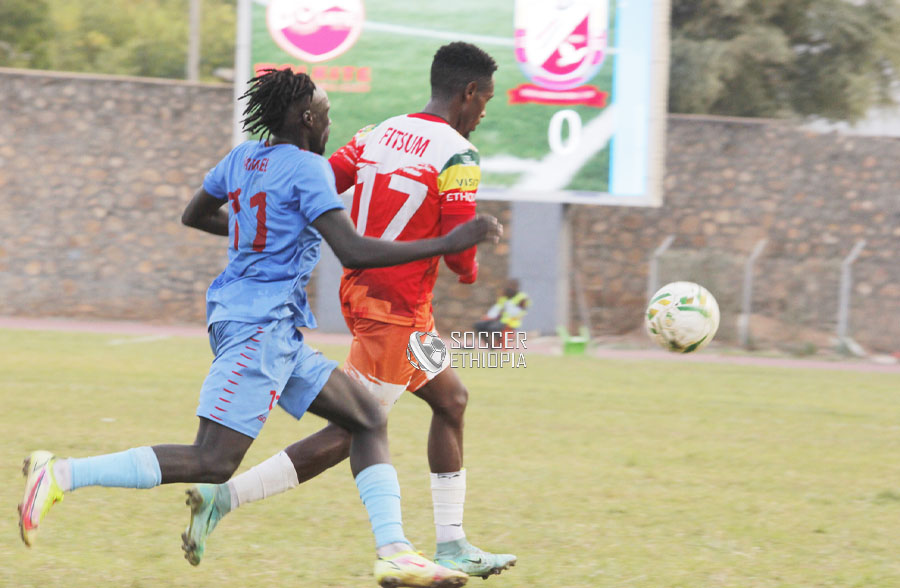 In the late kickoff also Arbaminch Ketema and Wolaita Dicha shared points, meaning Arbaminch Ketema now on three successive draws would end the week in the relegation zone sitting 14th with 7 points whereas Woalita Dicha dropped to 10th with 9 points.

Gamw week 9 will conclude as Fasil Kenema entertain Legetafo Legedadi in the early kickoff while Bahir Dar Ketema and Adama Ketema will lock horns in the flood light.