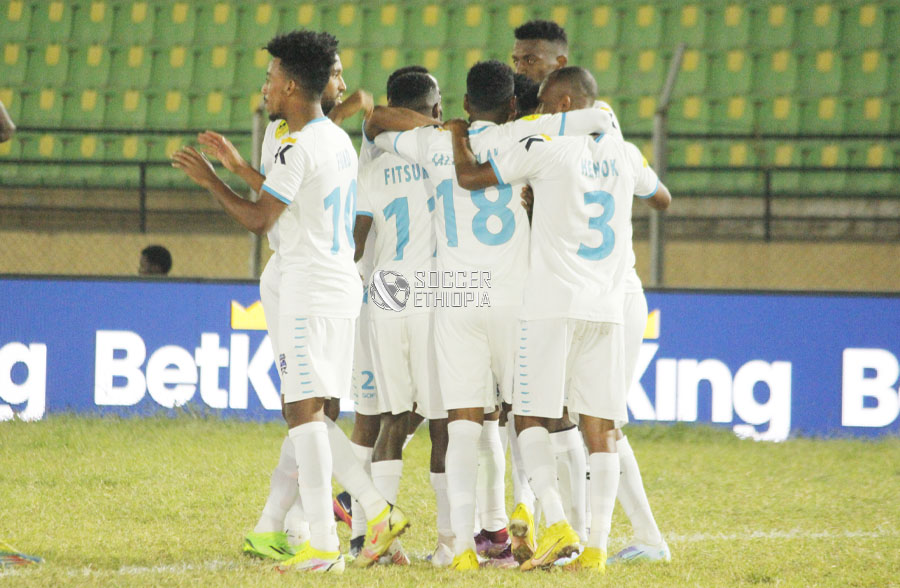 The first half was far from entertaining but things changed in the second half in favour of Fasil Kenema, Natnael G/Giyorgis was introduced in 62nd replacing Bezabihe Meleyo and went on to score the breakthrough goal 11 minutes later and then went on to add another in the 86th minute. 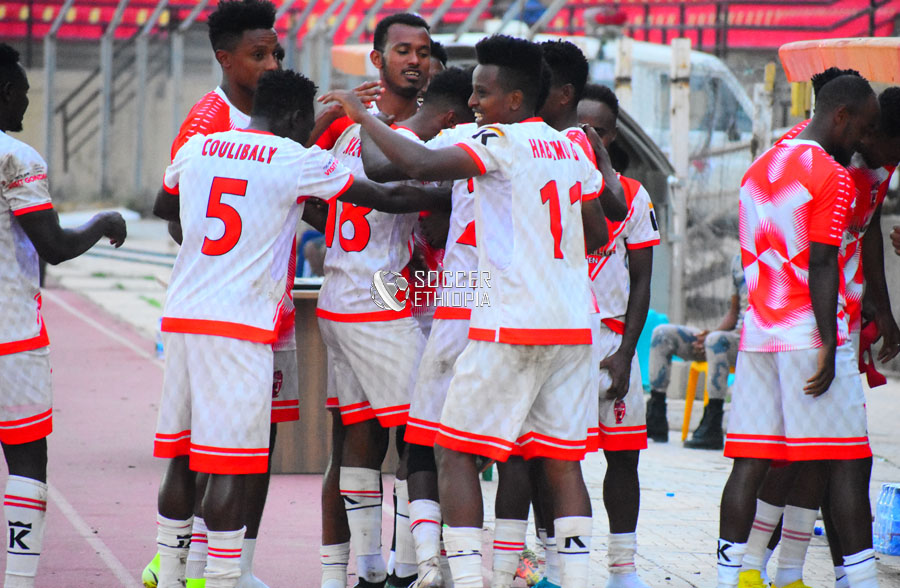 As the game was approaching its conclusion Fikadu Alemu added another to wrap Fasil Kenema’s comprehensive victory after three failed attempts, they currently rank 9th with 11 points.where as Legetafo on a six game lossing streak are still rock bottom with 4 points.

In the late kickoff Bahir Dar Ketema made it three wins in three after arriving in Eastern Ethiopia, this time they edge Adama Ketema 1-0.

Duresa Shubisa’s early strike was enough for Degareg Yegzaw’s men as they now are a point away from league leaders with 17 points while Adama’s under poor run of form dropped into 7th with 13 points.