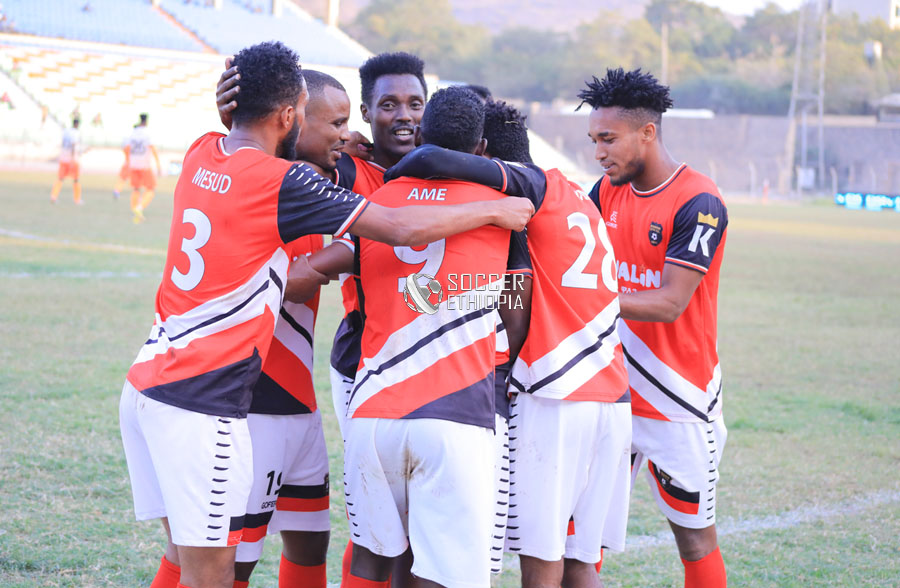 Third day action of game week 13 saw Dire Dawa wrapping their stay at home soil with back to back defeats while Wolaita Dicha dig deep to split points with Hawassa Ketema.

In the early kickoff Adama Ketema’s resurgence continued as they defeated Dire Dawa Ketema infront of their supporters.

Biniyam Ayten opened the scoring for Adama Ketema in the 1st minute thanks to an error from Dire’s center back Amare Bekele, second half substitute Willian Solomon doubled Adama’s lead minutes after coming on with a delicious strike from outside the box.

Following todays win Adama who now collect 7 points from their last 3 matches after four succesive losses moved into 11th spot with 14 points while Dire Dawa Ketema wrapped their home town stay with back to back defeats dropped into 6th spot with 18 points. 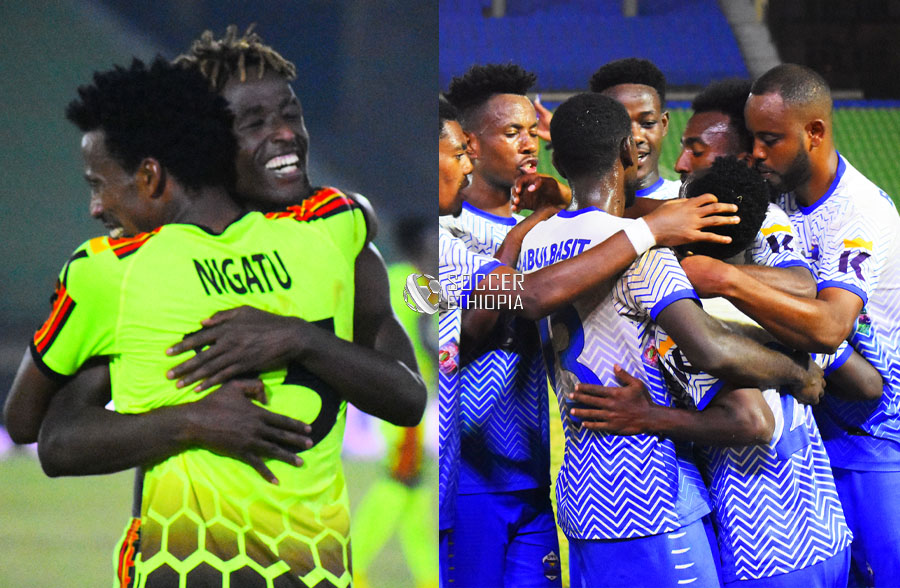 In the late kickoff Wolaita Dicha dig deep to salvage a draw against Hawassa Ketema, Efream Ashamo’s first half penality seemed the match wining goal but Yonatan Elias levelled matters for Wolaita Dicha in the 93rd minute to rescue a point for his side. The draw lifted Hawassa to 5th with 19 points whereas Wolaita Dicha remain 9th with 16 points.