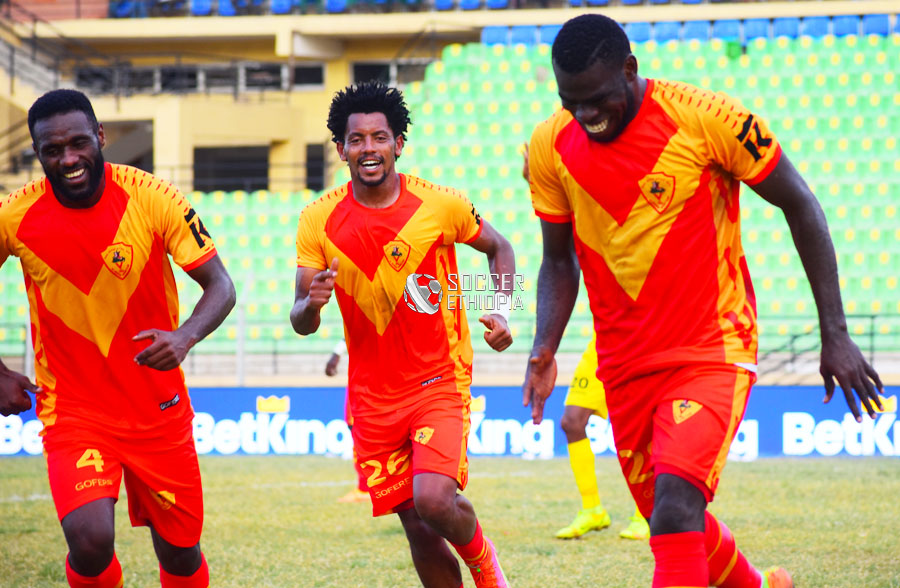 In the early kickoff between two sides at both extremes of the log saw Kidus Giorgis outclassing Legetafo Legedadi 4-0 to move themselves a point a drift from league leaders Ethiopia Medhin.

Leagues top scorer Togolese Ismael Ouro-Agoro scored a brace at the start & finish of the first half with the first goal coming in the 9th second becoming the fastest goal scored so far, while Frimpong Mensu and Cherenet Guggsa regiaterd their names in the score sheet in a match were Kidus Giorgis was on utter control of exchange.

In the late kickoff Sidama Bunna came from three goals down to earn a well deserved point against Arbaminch Ketema. 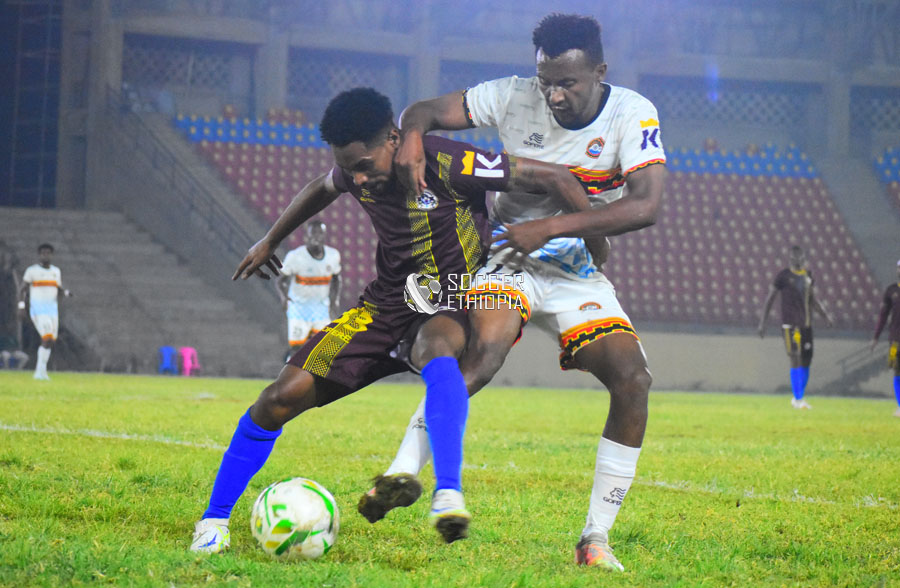 Arbaminch were sailing safely in the first half as they scored three times cruising to a 3-0 lead going into half time, Ahmed Hussien, Temesgen Derese and Butaka Shemena were on target for Arbaminch Ketema side were goals are a rarity.