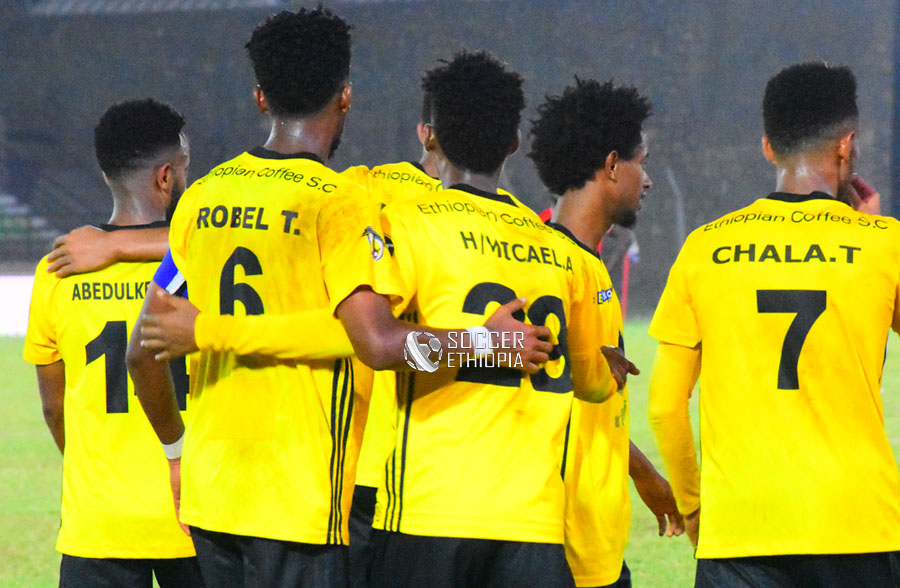 Ethiopia Bunna wrapped their Dire Dawa stay with a win while Fasil Kenema was once again held in the rescheduled fixtures of game week 7.

In the early kickoff Hadiya Hossana and Fasil Kenema played out a goalless draw.

The major talking point of the match was the absence of Fasil Kenema’s head coach Hailu Negash who as we understand has traveled to Gonder to have a disscusion regarding his future following a disastrous campaign. As things in hand his resignation from his post his expected in the coming hours. 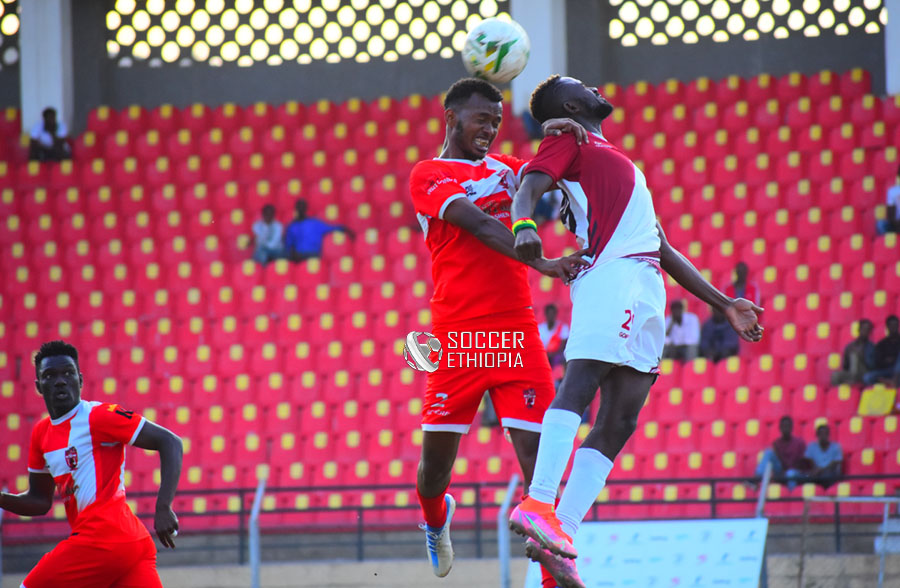 In the late kickoff a much improved Ethiopia Bunna defeated Adama Ketema 3-0 to claim all three points after three failed attempts.