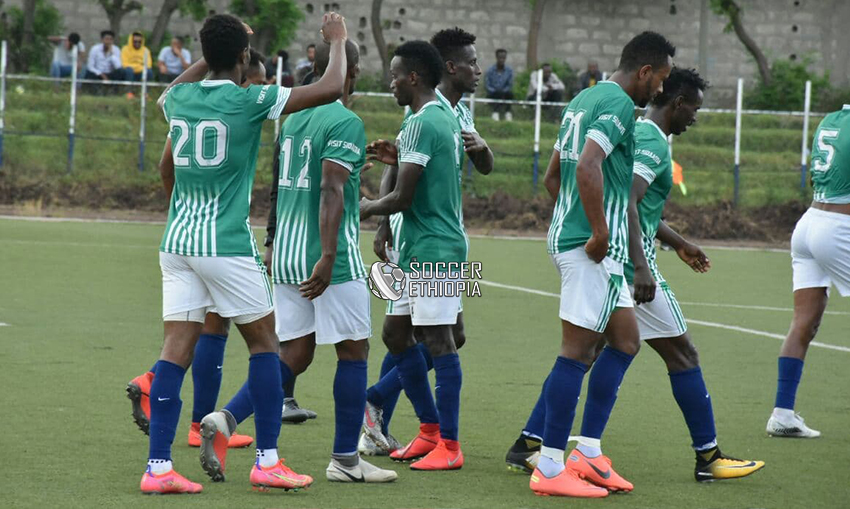 The first half witnessed a very cautious approach from Sebeta but they flourished through their superb counter attack courtesy to Dirdawa Ketema defenders poor positional awareness.

On the 31st minute Namibian forward Juniase Nanjibu broke the deadlock courtesy to miscommunication between Dire goalie Firew Getahun and defender Mikias Getahun and then Nanjibu scored the second from an exquisite pass from Samuel Saliso.

After the restart Diredawa Ketema made successive personnel changes to return themselves into the game, but they failed in rectifying those costy defensive errors, on the other side Diredawa had two half cut chances missed in the first half pull one back on the 65th minute as second half sub Muhdein Mussa scored from the spot to give his side hope.

But the promising youngster Mohammed Abera scored the third for Sebeta just minutes after Diredawa pulled one back. 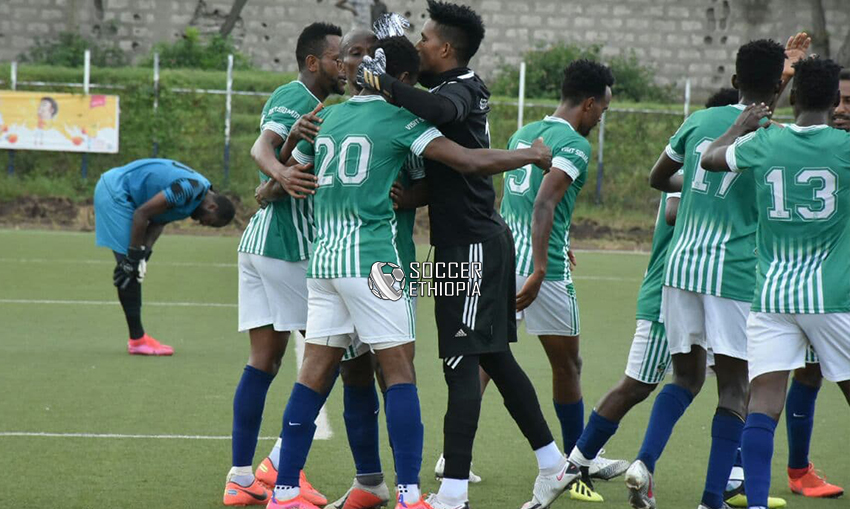 In an evenly contested first half both sides opted to dominate the ball possession but neither failed to create clear cut chances,

After the restart, the fixture witnessed a very aggressive display from both sides, on the 52nd minute Hawassa’s Ephream Ashamo was shown a straight red card for an awful foul on Aschalew Girma.

Following the red card, Hawassa seem to decline in their intensity while Hadiya Hossana step up their effort to get the better of their numerical superiority and eventually scored the winning goal in the 76th minute through Habtamu Tadesse.

Following the conclusion of the game in favor of Hadiya Hossana, Sebeta Ketema were confirmed the winners of the inaugural Sidama Gofere Cup. 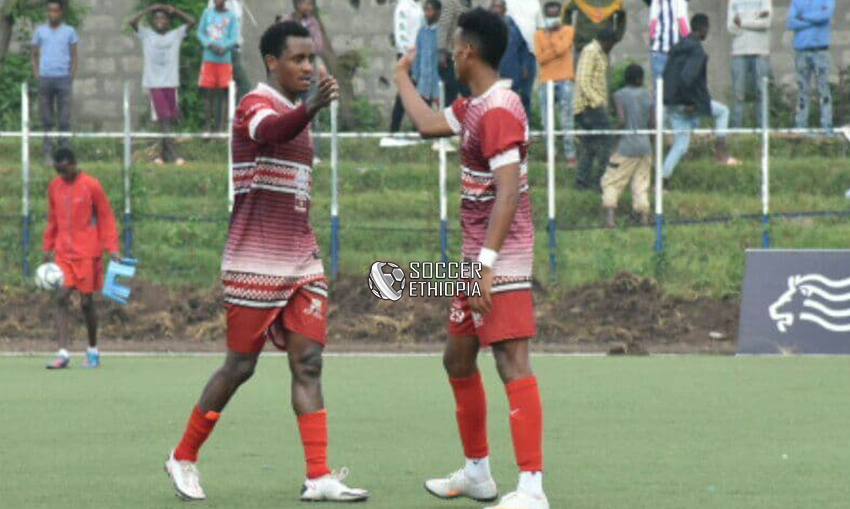