Hawassa Ketema registered their first win meanwhile Sebeta once again got all the three points against Sidama Bunna in matchday four of the Sidama Gofere Cup.

In the early kick off Hawassa Ketema got a slanderous 1-0 win against Diredawa Ketema as a 36th minute Bekalu Genene strike handed Hawassa the win.

In what was a one sided affair Hawassa were in full control of the match but they couldn’t score more goals to show for.

Hawassa ketema’s forward Biruk Beyene was voted as Gofere’s player of the match. 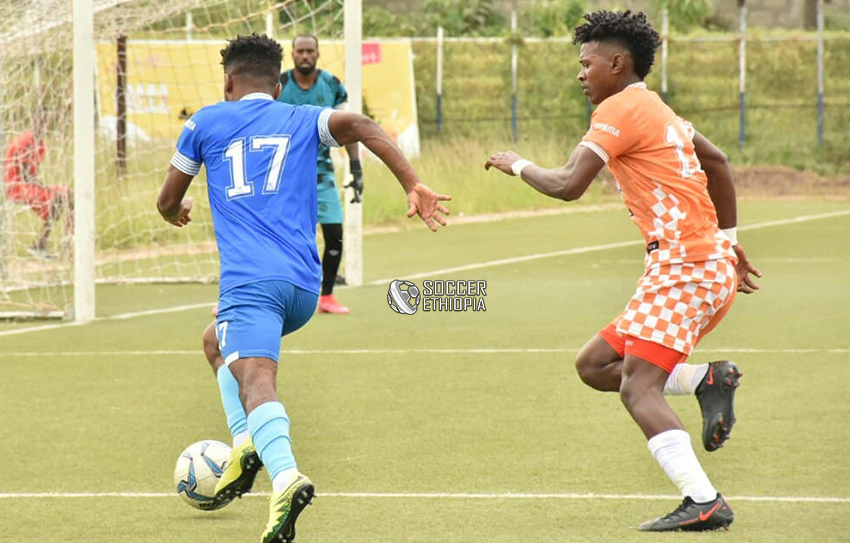 In the late kickoff the impressive Sebeta Ketema edged past Sidama Bunna after an intriguing encounter.

Sidama Bunna were having a greater spell with the ball but Sebeta Ketema’s decisiveness proved to be the difference.

Abdulhafiz Towfik opened the scoring for the Sebeta in the 15th minute after he successfully converted from the spot and doubled their lead in the second half through the highly rated teenager Mohammed Abera.

Sidama Bunna were the dominant side in the second half but their inefficiency to convert chances let them down, but finally got the conciliation goal in the 82nd minute through debutant Francis Kahata. 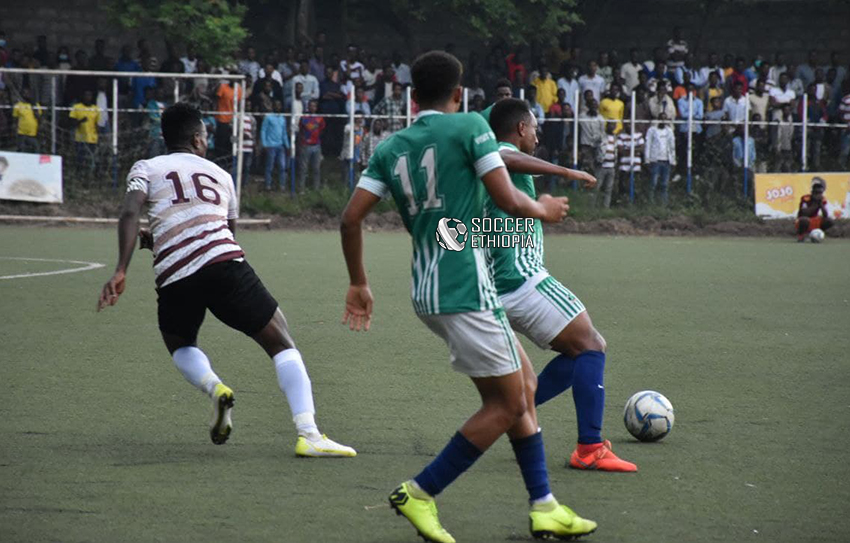 Mohammed Abera who joined Sebeta Ketema from Mekeakeya this summer was named Gofere’s man of the match.

Sebeta Ketema who won two out of two is leading the log with six points while Hawassa Ketema and Sidama Bunna are second and third being level on three points.Diredawa Ketema and Hadiya Hossana complete the standing.