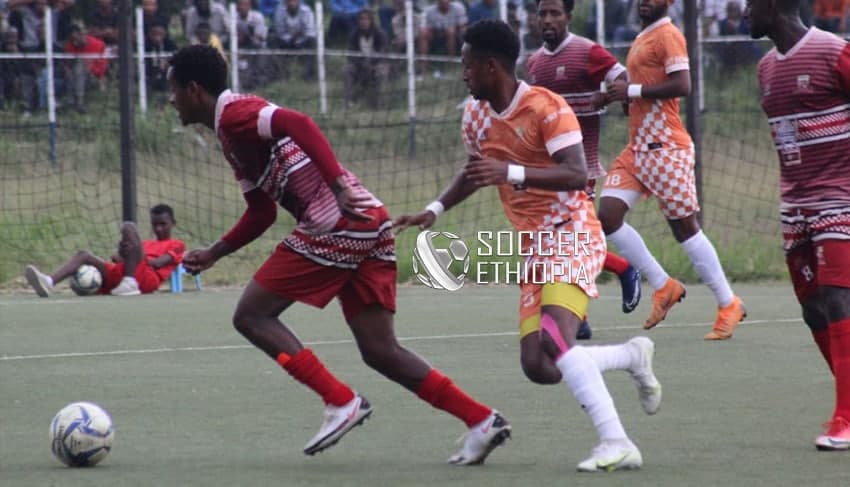 Matchday three of the Sidama Gofere cup saw Hawassa Ketema and Sidama Bunna played out a one all draw while the game encounter between Hadiya Hossana and Diredawa ketema ended in stalemate.

The early kick off saw an evenly contested first half where both sets of sides failed to create clear cut chances as both teams point of attack was mainly through lateral play.

Biruk Beyene’s miscue finish after Ephream Ashamo’s wonderful pass on the 30th minute and the same combination led to the two good attempts of the half for Hawassa.

In what was by far an entertaining second half as Hawassa Ketema were the better side in the early 20 minutes of the second half, Hawassa took the lead in the 65th minute after a handful of missed chances.

Biruk Beyene was on target after second half sub Tesfu Elias put him through,after Hawassa took the lead Sidama Bunna took control in search of an equalizing goal.

On 71st minute, Sidama Bunna’s left back Solomon Habte cross was deflected by Yohannes Segebo past Hawassa’s goalie to give Sidama Bunna a well deserved draw.

After the final whistle was blown Sidama Bunna’s latest recruit Yakubu Mohammed was voted as Gofere’s player of the match. 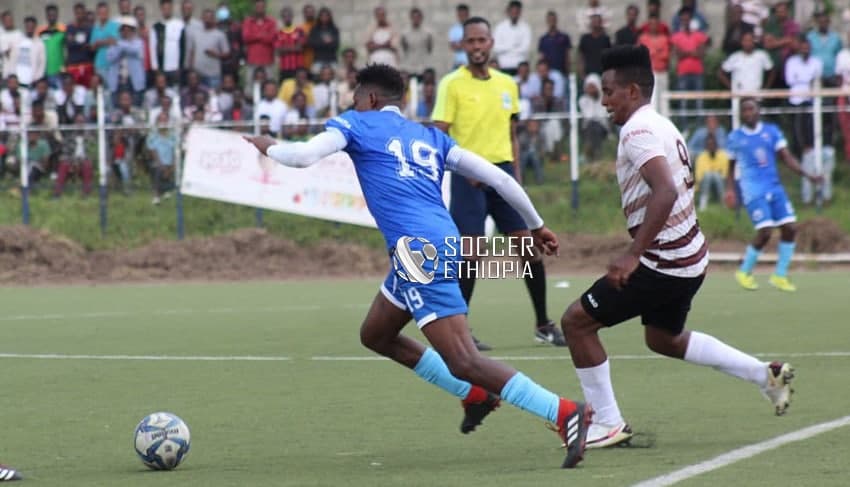 The second encounter was of the day between Hossana and Diredawa was more a midfield battle especially in the first half, as the game exhibited so many physical battles at the middle of the park.

Both sides came close to open the scoring but neither failed to do so.

After the restart Hadiya Hossana were the dominant force, Efrem Zekarias was instrumental in Hossana’s dominance in the second half as he orchestrated their attack they visited Diredawa goalie Derjie Alemu on numerous occasions through Tsegaye Birhanu, Henock Arficho, Frezer Kassa but failed to convert.

Following the conclusion of the game in stalemate Hadiya Hossana’s Tesfaye Aebachew was named Gofere’s man of the match.