The Ethiopian national team lost 3-1 at the hands of South Africa in Bahirdar, in what was the very first defeat in a competitive match for Ethiopia at the Bahirdar Stadium.

Ethiopians as always were very patient in retaining the ball to find spaces to attack with the midfield maestro Shimeles Bekele being their main creative hub while South Africa national side were very dangerous in intercepting passes and trying to hurt Ethiopia in quick breaks.

On the 26th minute the first attempt on target was witnessed as Surafel Dangachew’s shot from outside the box was equally meet with Ronwen Williams save and also the goalkeeper once again produced a couple of magnificent saves to deny Abubeker Nasser. 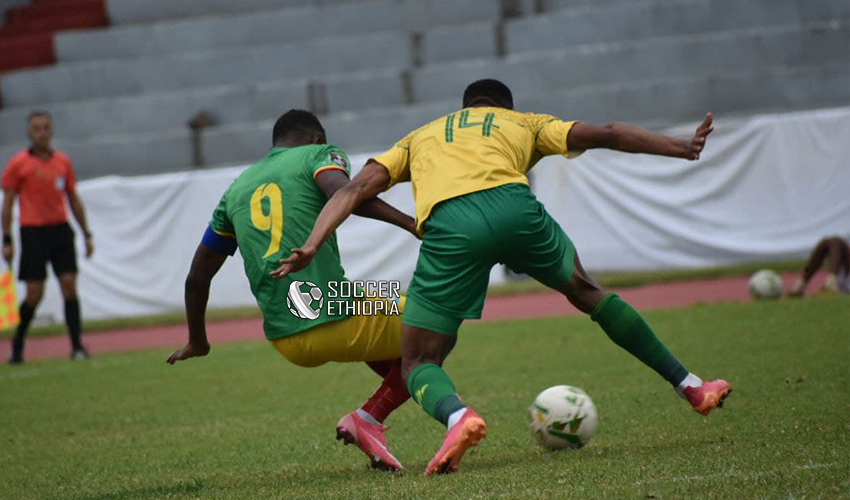 As the first half was nearly concluded South Africans got their breakthrough goal through Teboho Mokoena’s long range free kick was turned in to goal aided by Ethiopia’s goalie Fasil G/Micheal error.

After the restart, the home side come out stepping up the gear, as they seem to move the ball quickly and created goal scoring chances meanwhile the visitors opted to be very direct and score more than sitting deep to protect their one goal lead. 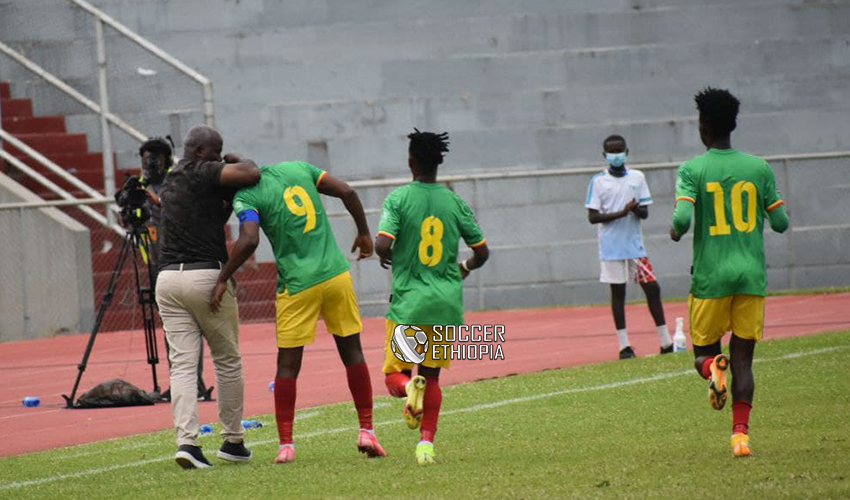 On the 67minute Getaneh Kebede’s marvelous free kick leveled matters but that was the case for only five minutes as South Africa once again restored their lead after a throw in was played into the box their skipper Mothobi Mvala came out from Ethiopia’s defenders blind spot to slot home from close range.

After once again taking the lead visitors also continued to be very dangerous on the counter as the 79th minute headed effort that rattled the crossbar was a testament. 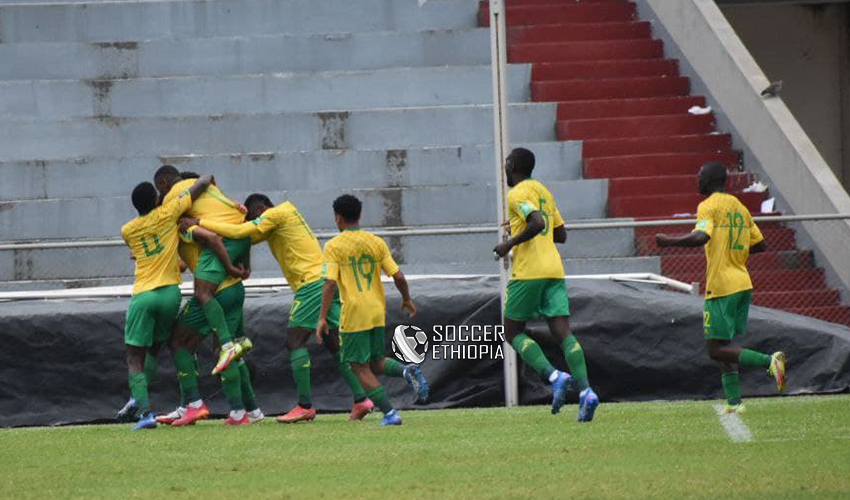 Wubetu Abate introduced Mesfin Tafesse and Abel Yalew in the second half to increase their explosiveness upfront but the quality of passes let them down.

Evidence Makgopa scored the third goal for south Africa deep into the stoppage time courtesy to an increased vulnerability of the Ethiopian national team who were attacking in full force.

Bafana Bafana are now clearly on top of the group with 7 points while Ethiopia are residing in the third spot. 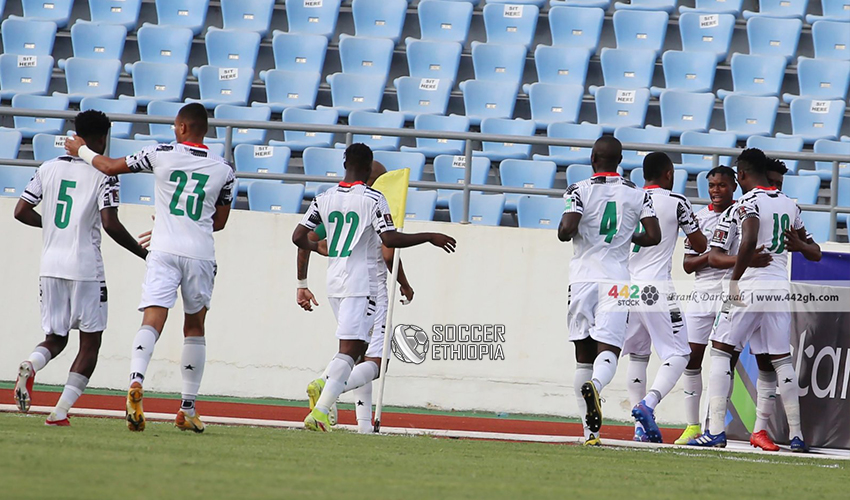 The other match take on after a while which let Ghana win Zimbabwe 3-1 at home ground. As a result, Ghana finds themselves second in the group with six points followed by Ethiopia and Zimbabwe with three and one point respectively.