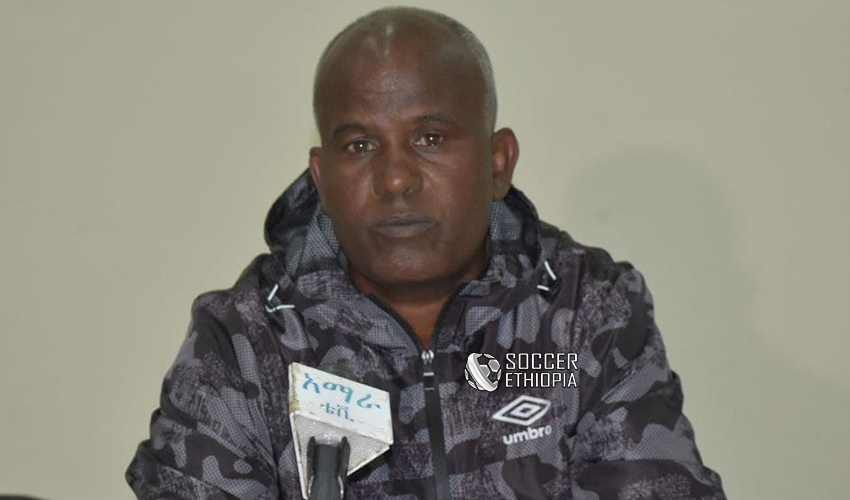 The Ethiopian national side head coach Wubetu Abate has spoken to the press after their frustrating 3-1 defeat at the hands of Bafana Bafana, here is what he said.

“They put a very strong display, they were doing good to make things difficult for us they pressurized us from start to finish with that being said we were able to play through and create chances in the first half as we created chances but failed to convert that’s one of the problems we had today. After going behind we also had chances but with so many errors we committed we concede three goals, today was a very frustrating day for us we hadn’t conceded three goals in a single match to date but this is football. We should rectify the issues we had difficulties with today as we have a return leg in three days’ time.”

Regarding the team’s performance

“If we converted those chances we had we would have built our confidence and attack those spaces left by them to score more goals. We conceded the goals in a very silly way and those errors proved to be the difference, if we could improve in those regards I think we could improve.”

What would the impact of today’s game be in the return leg in three days’ time?

“If we want to qualify I don’t think we could achieve it by drooping points, today’s result will have an impact on the return leg. We would do everything on that game to revive our hopes of qualifying. The teams in our group are better than us, the experience we are gaining in playing with those sides will help us along the way. For now, we are 4 points adrift from the leader but we would fight until the end to secure qualification.