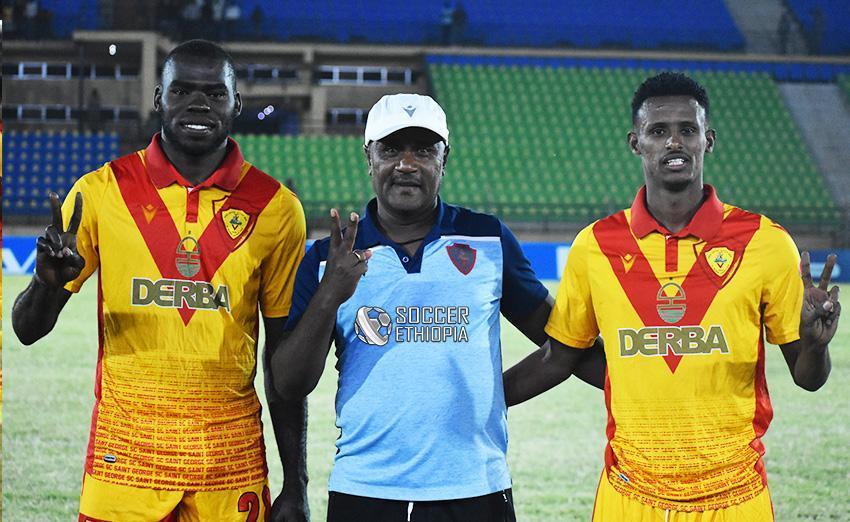 Hadiya Hossana and Wolkite Ketema played out a four goal thriller in the early kick off, in what was a game of two halves both sides had their own half asserting themselves.

In the first half Hadiya Hossana were reluctant to dictate the game, they deployed a back three meaning their opponent were at least a man shy in the middle of the pitch, and also their desire to press high also played part in facilitating their dominance in the first half. 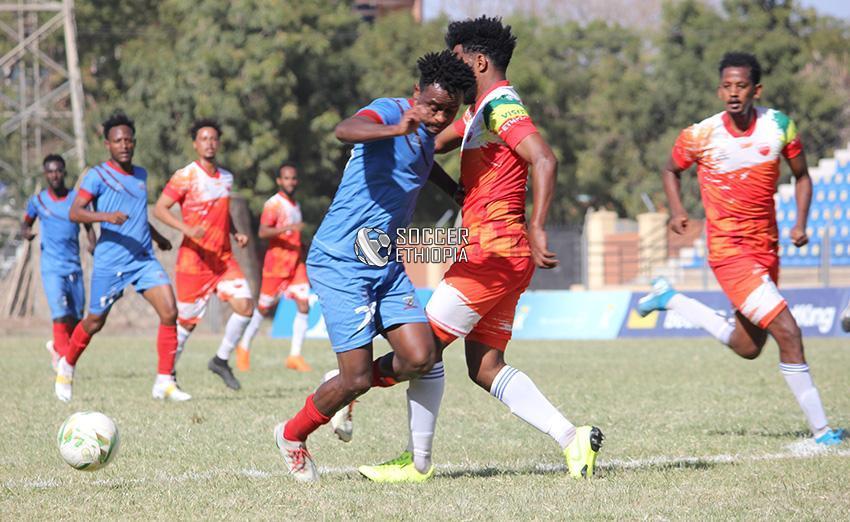 Fikreyesus T/Birhan opened the scoring for Hossana but their lead lasted for just 10 minutes as Chala Teshita equalized but once again Hossana took the lead through Baye Gezahege.

Wolkite are now 4th with 16 points as Hadiya Hossana are slowly moving up now 8th with 13 points. 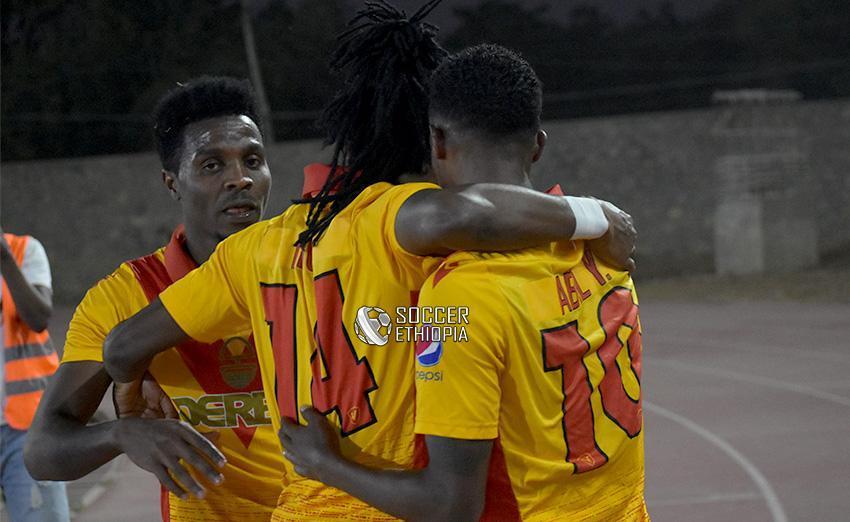 Abel Yalew and Ismael Oro-Agoro grabbed a brace each as Kidus Giodgis leapfrogged Fasil Ketema climbing to the summit of the league with 20 points while Fasil are second 2 points adrift.

With this 4-0 demolishing of Fasil Ketema Kidus Giorgis made a statement that they are destined to return to Ethiopian football pinnacle.