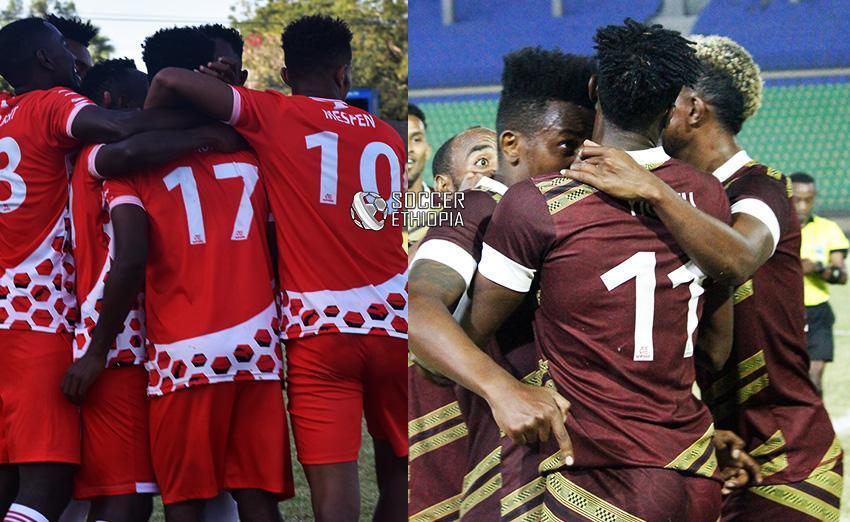 Hawassa City was the host for the past nine game weeks, but from game week ten onwards the next six game weeks are taking place at the Diredawa Stadium.

In what was the very first game of the campaign at the Diredawa stadium Hawassa Ketema were a comfortable 2-0 winner against Ethiopia Bunna who were without their influential player Abubeker Nasser.

In the late kickoff, Sidama Bunna came from behind to register their third win of the campaign after their dreadful start to the season.

Fitsum Alemu opened the scoring for Bahirdar but second half strikes from Biruk Mulugeta and Yigezu Bogale were enough to hand Sidama Bunna the much needed three point.

Sidama Bunna now with back to back wins are 6th level on points with Bahirdar Ketema.