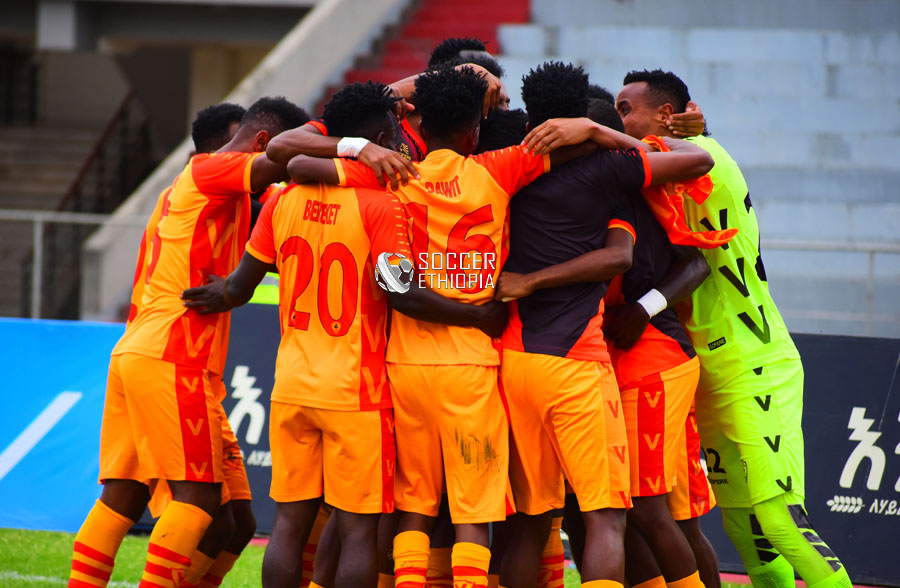 In the early kickoff reining champions Kidus Giorgis were given a stern test from newcomers Ethio Electric but escaped anyway after a 94th minute headed goal from their skipper Frimpong Mensu to earn them a hard fought three points.

Ethio Electric put on a much improved display from their opening game but once again they were on the losing side for lapse of concentration in the closing stages of the game, while Kidus Giorgis after running riot aginst Ethiopia Medhin in the opening weekend were very poor in creating chances but get away with all the three point to make it two wins in two. 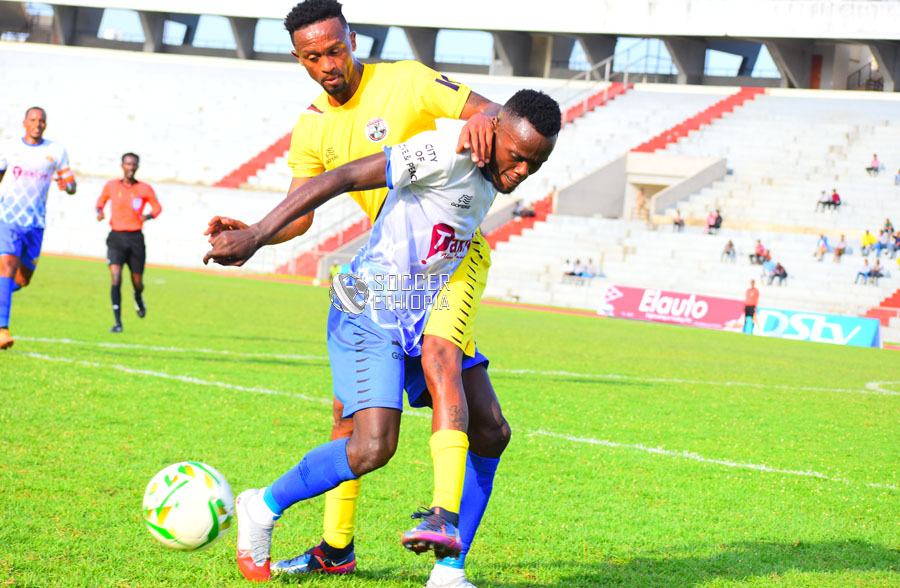 In the late kickoff Legetafo Legedadi and Diredawa Ketema shared points after a 90 minutes of less footballing spectacle, both the goals came in the second half first from Okaye Jul for Legetafo while ex Modern Gaddafi forward Charles Musiige scored on his debut to level his side.New comers Legetafo Legedai are enjoying life in the premier league as they now rank 3rd with 4 points from the possible 6.