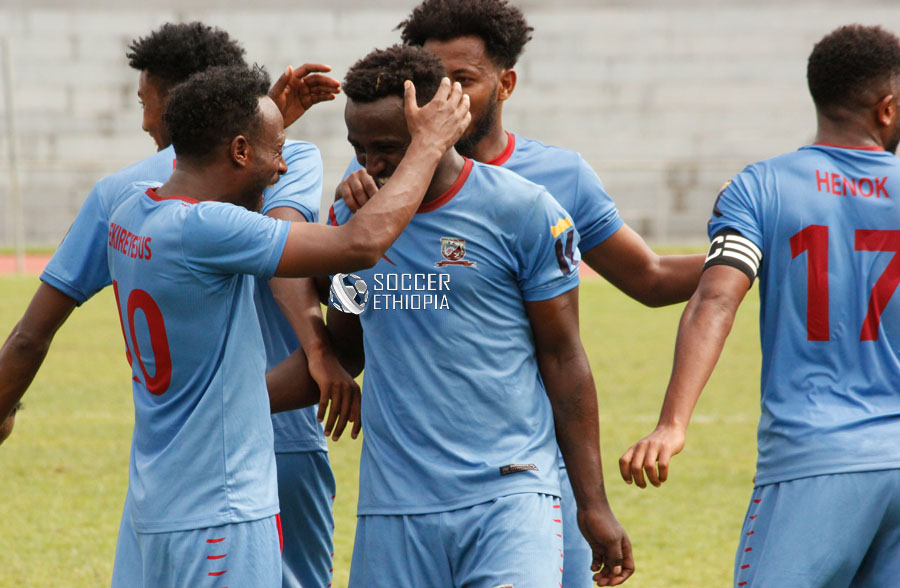 Hadiya Hossana came from goal down to thrash Sidama Bunna 4-1 in the lunchtime kickoff. Yakubu Mohammed break the deadlock in the 11th minute to give Sidama Bunna but yet again Sidama’s poor defensive organization was on exhibit after going ahead early. Resurgent Hadiya scored four times in the final 30 minutes with goals coming in the name of Biruk Marcos, Fikreyesus T/Birhan, Tsegaye Birhanu, and Baye Gezahege each.

In the late kickoff, Yetagesu Endale’s Adama Ketema got the better of Mechal lead by his mentor Fasil Tekalege 2-0 to kickstart their campaign after a disrupted first match which saw the going down to 10 men and losing. 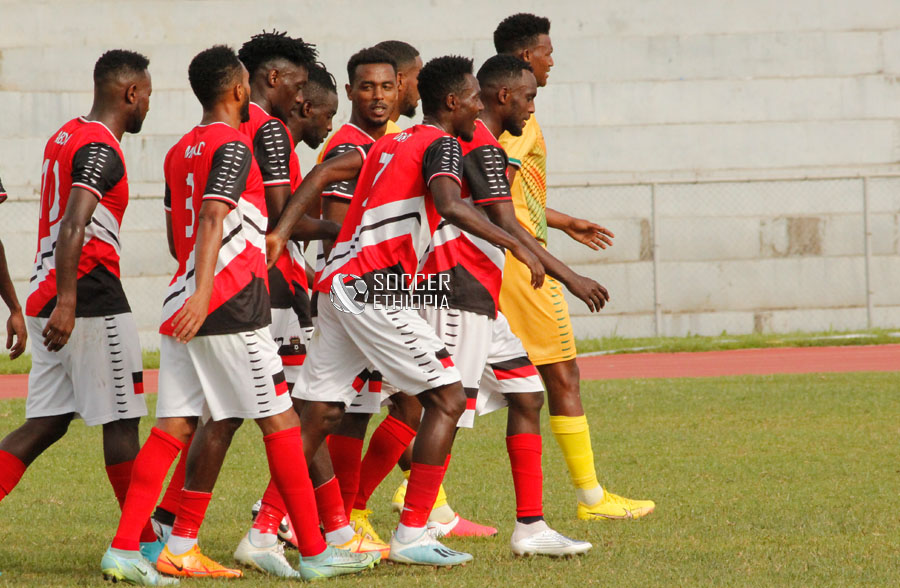 Dawa Hotesa’s converted from the spot in the 19th minute while Ame Mohammed added another in the 90th minute to seal the points for the industrious Adama side that displayed greater defensive stability from their last outing.

There will be no fixtures in the coming weekend following Fasil Kenema’s involvement in continental duty, the remaining two fixtures of game week two will take place on the coming Monday and Tuesday.