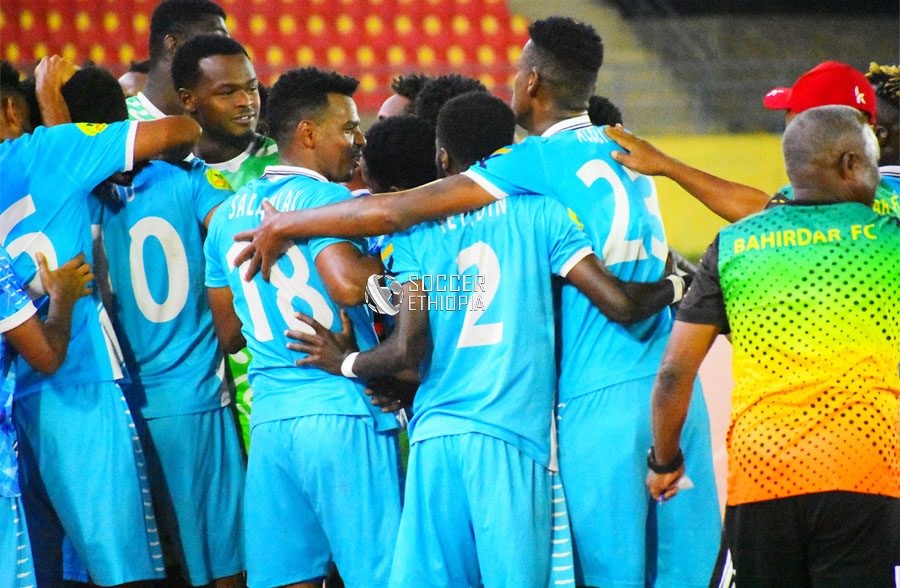 Kidus Giorgis seem to find their mojo back as they register back to back wins after a dreadful few weeks in the office, as they did against Hawassa Ketema last game week they were off to a flying start into todays match scoring twice in the opening 11 minutes.Cherenet Guggsa , Ismael Oro-Agoro and Dagmawi Araya were all on target for the horsemen. 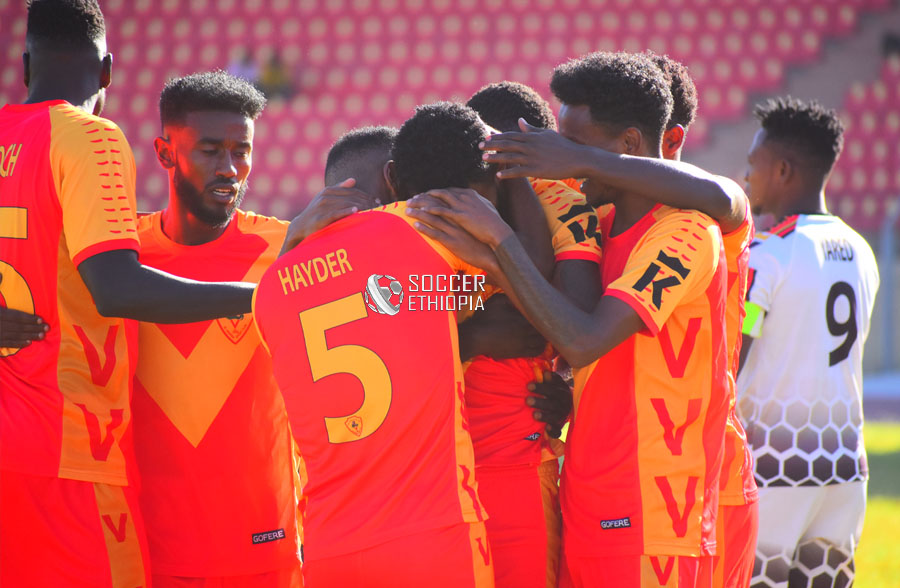 In the 7pm kickoff the team of the moment Bahir Dar Ketema once again edge Hadiya Hossana 2-0 to maintain their 100% wining streak at the Dire Dawa stadium.

Bahir Dar sealed their victory in the first half, Fuad Fereja who is playing football back at his very best was on target for Bahir Dar Ketema once again while Fitsum Tilahun added another for his side.

The win means Bahir Dar Ketema climbed into 2nd position with 20 points a point a drift from leaders Kidus Giorgis who they will face off next tusday whereas Hadiya Hossana are still 4th with 15 points.