The early kickoff saw Dire Dawa Ketema rescue their unbeaten streak on home soil drawing to Wolkite Ketema late, the talisman Getaneh Kebede was once again the difference maker for Wolkite scoring twice where as Binyam Getachew and an 87th minute strike from Dire’s center back Eyasu Legesse saved the day for Dire Fans. 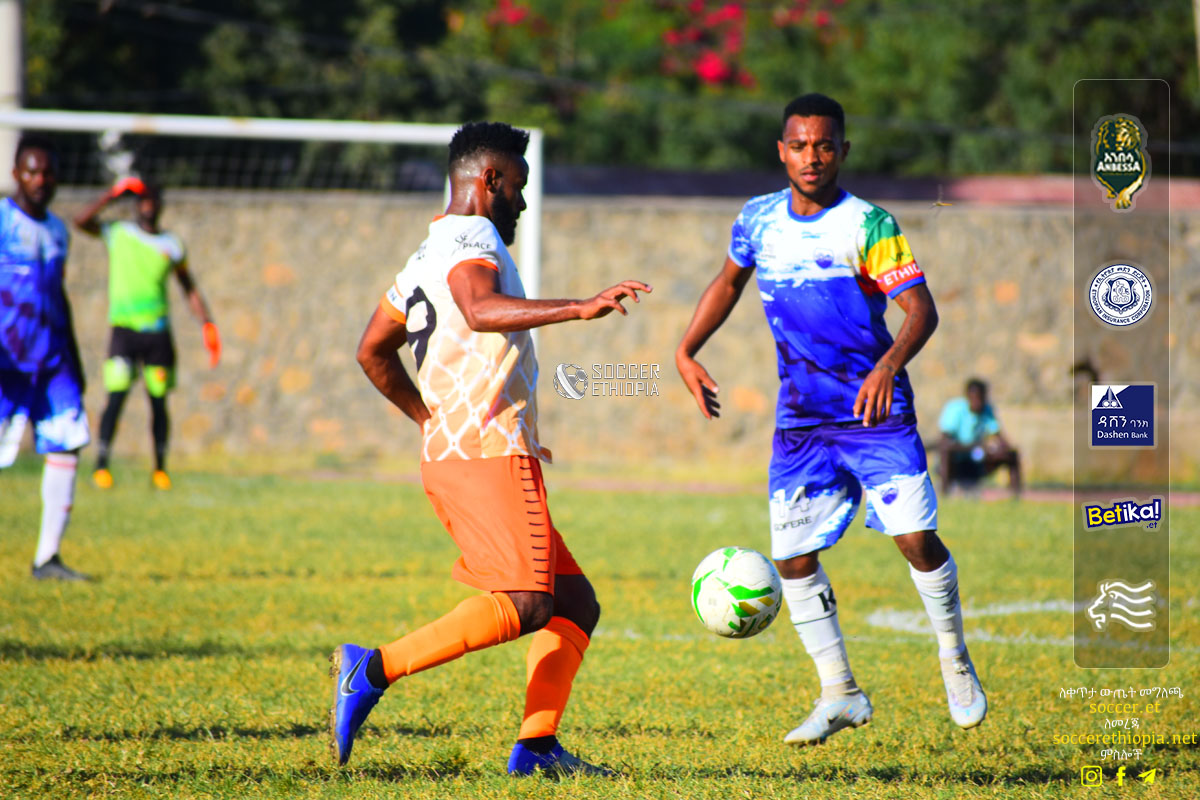 As things stand Dire maintained their 5th spot with 15 points whereas Wolkite also continued on 6th being level on points.

In the second fixture of the day Fasil Kenema register their first back to back win of the campaign this time they outclassed Sidama Bunna 4-2. In a match where recently appointed Sidama Bunna head coach Seyoum Kebede faced his former side lead by his former assistant Hailu Negash, the student got the better of the mentor.

The first half saw Fasil Kenema dominating the exchange scoring three times, Fikadu Alemu grabbed a brace while Shimeket Gugsa added another. In the opening minutes of the second half Fasil added another goal through Habtamu Gezahege who was a summer recruit from Sidama Bunna, a late resurgence saw Sidama reducing the deficit courtsey of goals from Firew Solomon and Yigezu Bogale.

Fasil Kenema climbed to 8th with 14 points while Sidama Bunna are 10th with 10 points.