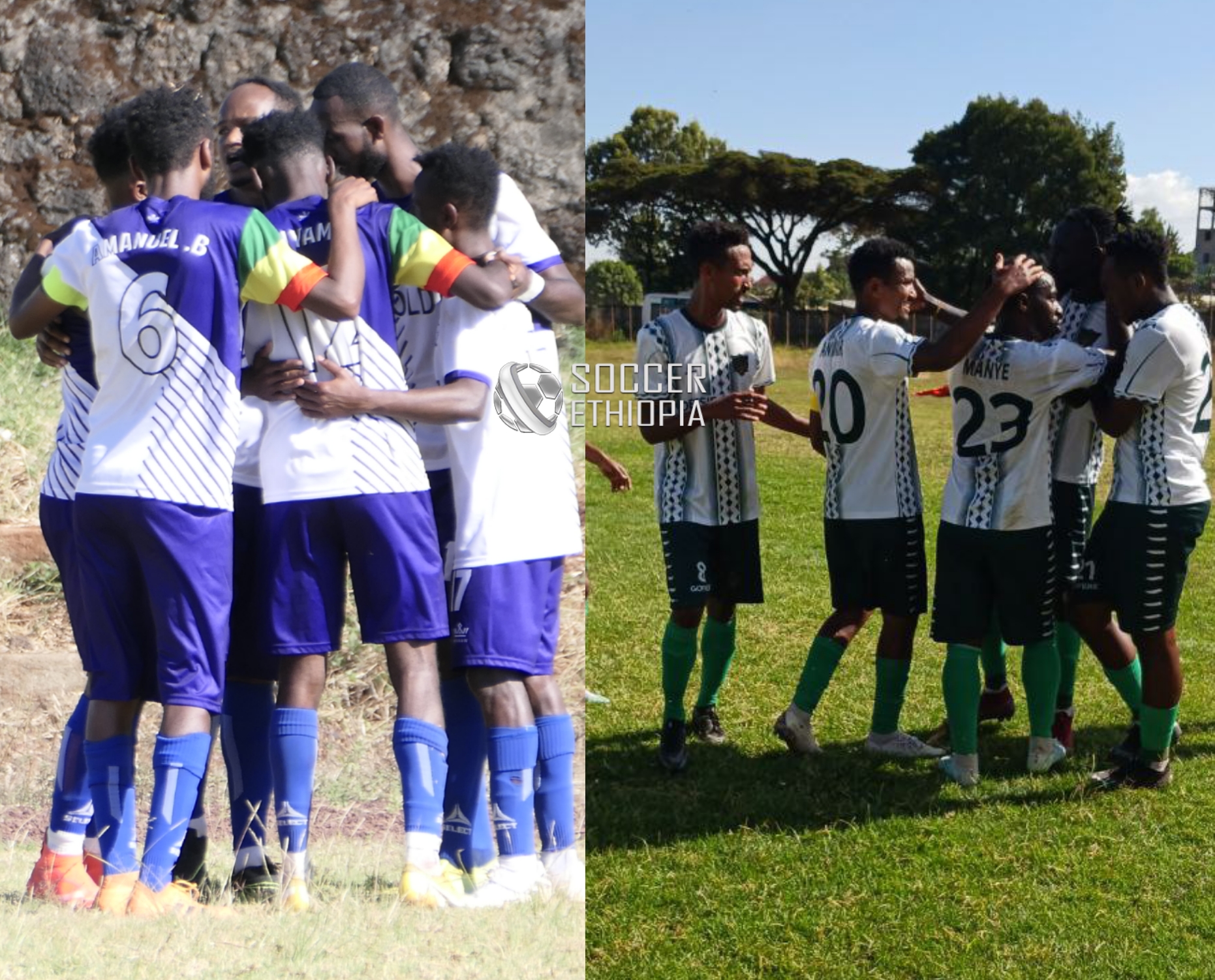 The second match day of the Ethiopian Higher League took place on Thursday and Friday across the three different groups.

Many of the games in this group ended with narrow score lines and very few goals to talk about.

Woldia Ketema managed to make it two wins out of two by beating Wollo Kombolcha. The goals came from Bedir Nurhussien as he converted from the spot and Biniyam Teumelisan. Nigid Bank drew 0-0 with Butajira Ketema. Sebeta Ketema and Sendafa Beke suffered consecutive defeats losing to Batu Ketema and Gamo Chencha, respectively .

The game between Halaba Ketema and Durame Ketema was an exciting tie and arguably match of the week. The game was not interrupted with fouls and great passage of play was on show. The game ended with a 2-1 win for Halaba Ketema.
The remaining game in this group saw Akaki Kaliti beat Addis Ketema 1-0.

Nekemte Ketema beat Boditi Ketema 3-2 in a five goal thriller while Shashemene Ketema registered a 1-0 win over Kirkos. Both winning teams now have 6 points from 2 games.

There were two games that ended in a 2-2 draw, Semen Shewa Debrebrihan vs Ambo Ketema and Gulele vs Injibara, and another game that finished 3-3, Jinka Ketema vs Addis Ababa Ketema.

Nib, who has been reformed and joined the league this season, managed to grab a 5-2 win against Yirga Chefe. Kefa Bunna and Kembata Shinshicho drew 1-1.

Three games in this group ended in 0-0 draws showing the defensive resilience of the teams. Hambericho continued in their good form by collecting 3 points with a 2-0 win against Robe Ketema. Kolfe Keraniyo got a 1-0 win against Jimma Aba Jifar.