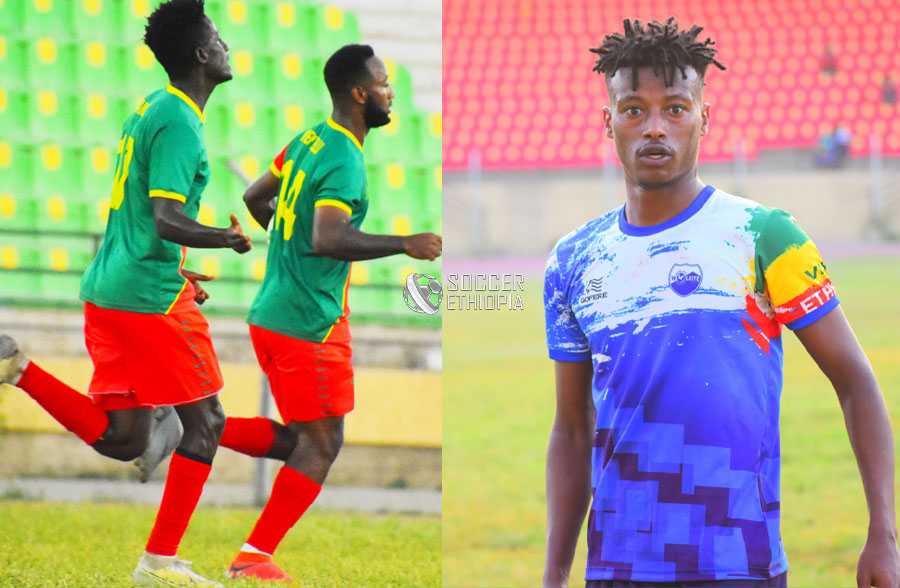 Opening day fixtures of game week 12 witnessed both fixtures ending in a draw.

In the 4pm kickoff Minyelu Wondimu’s late strike earned a draw for Mechal against Wolkite Ketema, Temesgen Bejerond gave Wolkite the lead in the 70th minute but they once again failed on holding their lead. Minyelu Wondimu converted from the spot in the added minutes to salvage a draw.

The point earned in the added minute lifted Mechal to 10th in the log with 13 points whereas Wolkite remained 6th with 16 points. 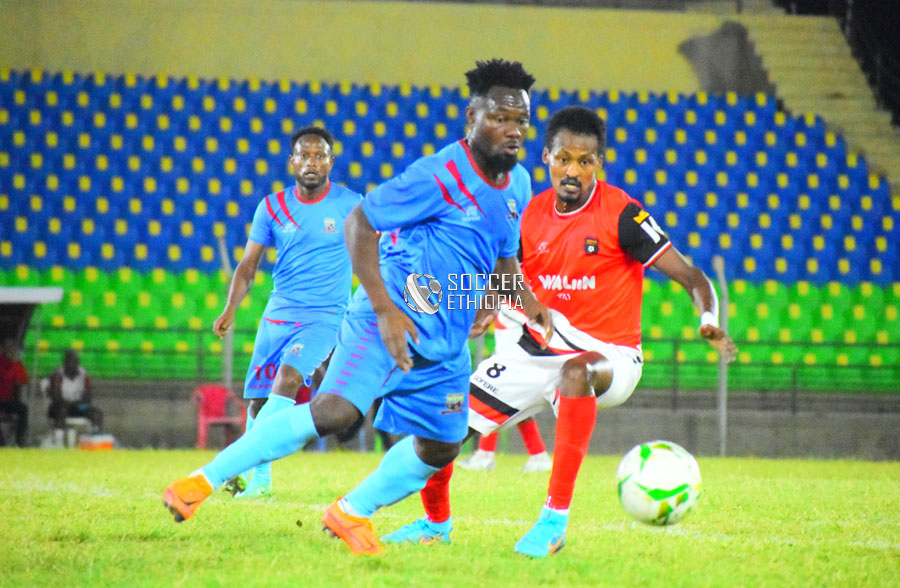 In the late kickoff Hadiya Hossana and Adama Ketema played out a goalless draw, the draw left Hadiya where they start off as they currently rank 4th with 19 points meanwhile Adama Ketema moved 12th with 11 points.