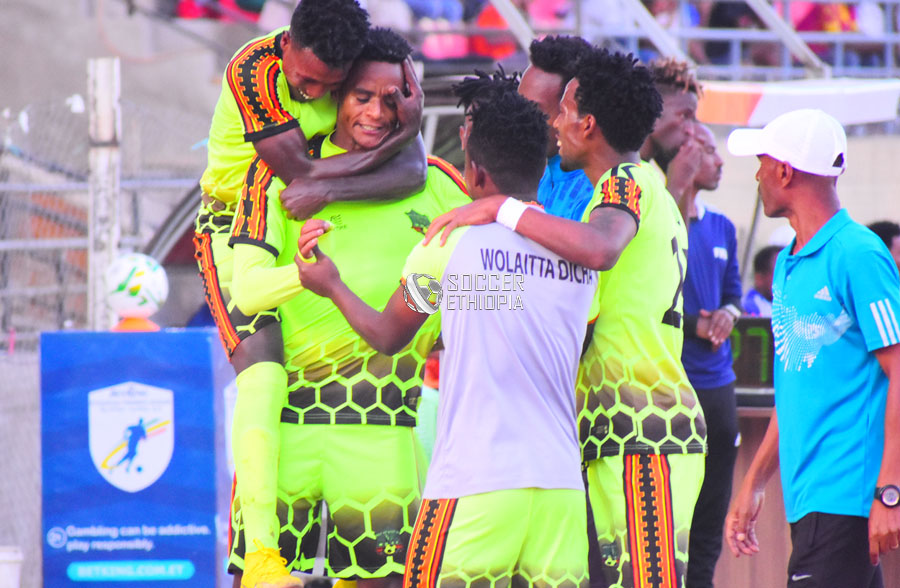 In the early kickoff Dire Dawa Ketema tasted defeat after eight games as they were stunned by Wolaita Dicha, a 56th minute strike from Sintayehu Mengistu handed Dicha a vital back to back wins.

Wolaita Dicha now moved themselves into 7th with 15 points while Dire Dawa Ketema finished the day where they started off in 5th with 18 points. 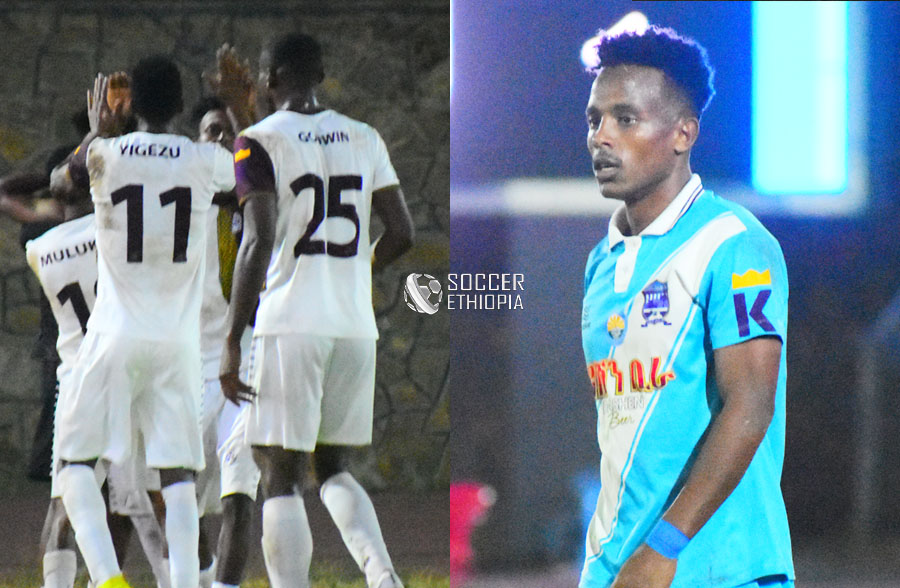 In the late kickoff the team of the moment Bahir Dar Ketema were held for the second game running as they concede late to split points with Sidama Bunna. Duresa Shubisa’s 14th minute strike seemed enough for Bahir Dar Ketema until Abenayehu Yohannes scored the crucial goal for Sidama Bunna in the 98th minute.

The draw means Bahir Dar failed to move themselves into summit of the log as they sit 2nd level on points with leaders meanwhile Sidama Bunna still 14th with 11 points.