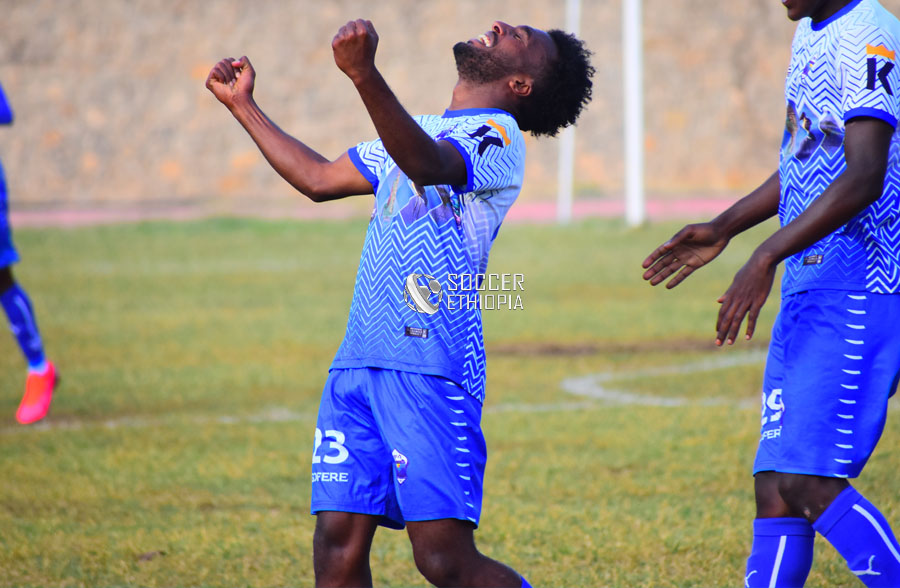 Ali Suleiman’s strike handed Hawassa Ketema all the three points after four matches without a win.

The very lively contest that exhibited so many scoring chances at both ends early on, Hawassa Ketema’s offensive play improved significantly today and went to to take the lead in the 22nd minute through Ali Suliema courtsey to a mistake from Electric’s goalie Fikru Wodessa.

Both sides played to their strength in the remainder of the match but finishing touches were lacking to end the fascinating encounter in favour of Hawassa Ketema.

Zeray Mulu’s Hawassa Ketema moved themselves into 6th spot with 18 points while Ethio Electric remain in the relegation zone with 7 points.