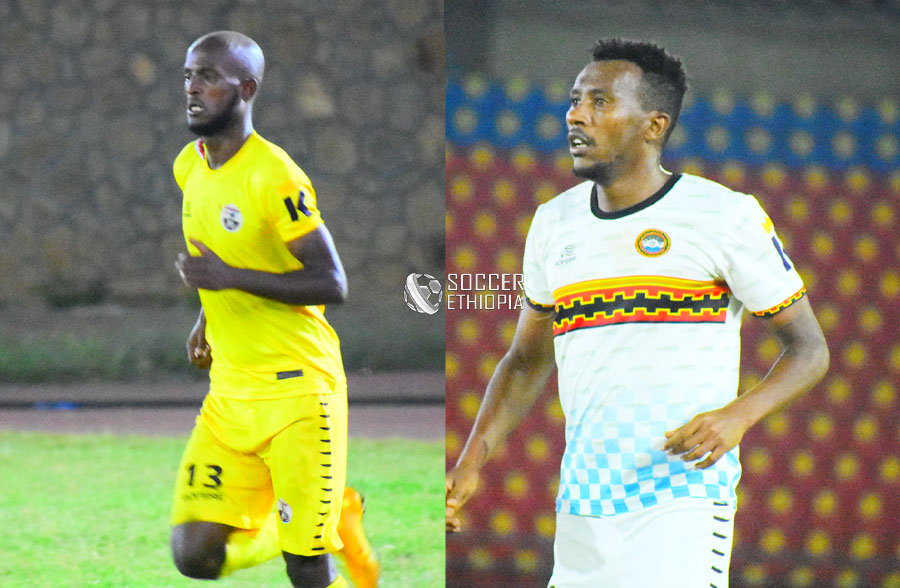 Ethiopia Medhin was once again held while Legetafo Legdadi dig deep to earn a point in the last day action of game week 12.

In the early kickoff Ethiopia Medhin and Fasil Kenema ended their game with a goalless draw after a very competitive 90 minutes of football.

Last seasons runners up Fasil Kenema are now under poor run form collecting a point from their previous three matches and currently rank 8th with 15 points after 11 matches whereas Ethiopia Medhin currently struggling to be consistent overtook league leaders with a point to claim 1st spot with 23 points. 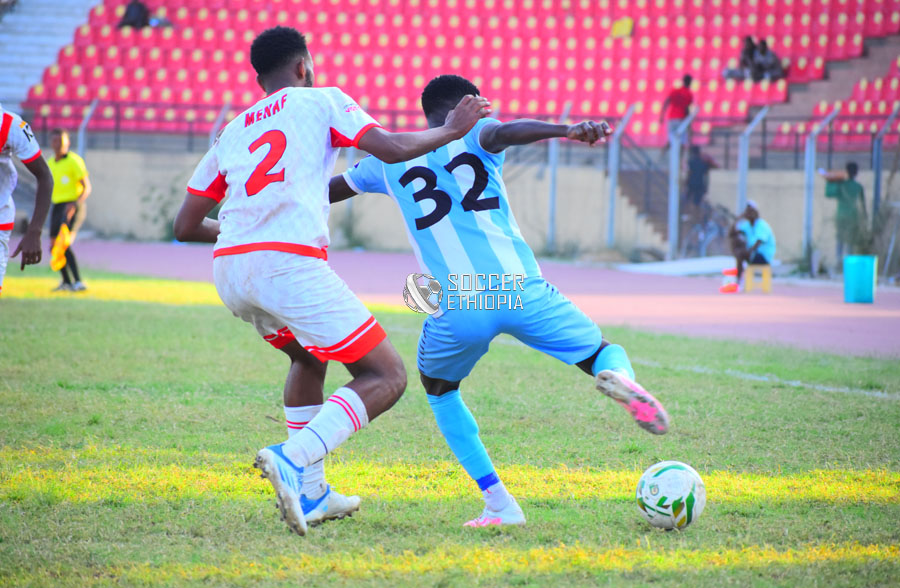 In the late kickoff Legetafo Legedai snatch a late equalizer to earn a hard fought point against Arbaminch Ketema.

Legetafo Legedadi who appointed Ashenafi Bekele as their new head coach was lead by the now assistant Tilahun Teshome for todays game and went in behind in the 7th minute through Surafel Daniel, But Legetafo kept on knocking and eventually got the equalizing goal in the 92nd minute as second half substitute Ebsa Befekadu slotted home to give his side a deserved draw.