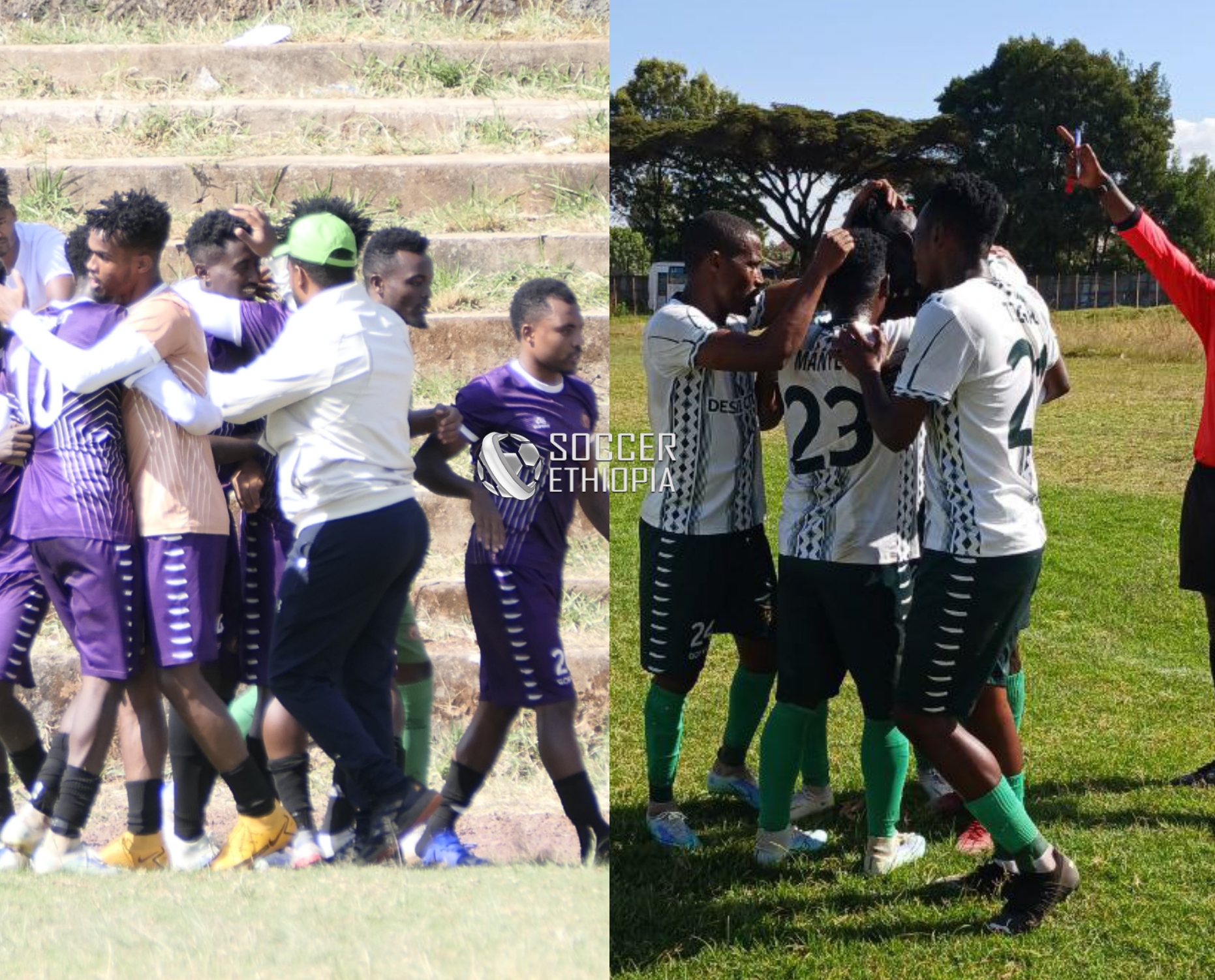 Week three games of the Ethiopian Higher League took place on Tuesday and Wednesday across the three groups.

Woldia dropped points against Halaba Ketema as they drew 0-0. This gave a chance to Nigid Bank to top the table following their 1-0 win against Durame Ketema. Tesfahun Teshome scored an own goal while trying to clear a cross and handed Nigid Bank the victory.

Sendafa Beke and Sebeta Ketema have suffered their third defeat from as many games. Sendafa lost 1-2 to Bench Maji Bunna while Sebeta were defeated 1-0 by Jimma Aba Bunna.

In the other games Akaki Kaliti drew 1-1 with Gamo Chencha, Butajira Ketema lost 1-0 to Addis Ketema, and Batu Ketema drew 0-0 with Wollo Kombolcha.

Nekemte Ketema and Shashemene Ketema maintained their 100% winning record this match day. Nekemte managed to beat Ambo Ketema 2-1 while Shashemene got a 1-0 win against Semien Shewa Debre Brihan. The sides now top the group with 9 points with Nekemte ahead with a goal difference of four.

Addis Ababa Ketema managed to record a resounding 4-0 win against Gulele Kifle Ketema. Zereay Gebresillase grabbed a brace while Muluken Tariku and Ermias Hailu scoring the other goals. This win gave Addis Abeba the chance to follow the two leaders with only two point difference.

Jinka Ketema beat Kambata Shinshicho 1-0. Boditi Ketema got a 2-1 win against Nib, and Yirga Chefe Bunna grabbed a victory against Kafa Bunna by the same score line. It was a first victory of the season for all three clubs.

Group leaders Kolfie Keranio managed to beat Sodo Ketema 2-0 to make it 3 wins out of 3. Both goals came in the second half with Filimon G/Tsadik and Sintayehu Solomon putting their name on the scoresheet.

Dessie Ketema beat Jimma Aba Jifar 2-1 and Siltie Worabe also got a 1-0 win against Damot Ketema to make the tussle at the top interesting.

Omedla, Yeka and Buraye also managed to put their first points on the board this week by getting their first win of the season. Robe Ketema is still without points.