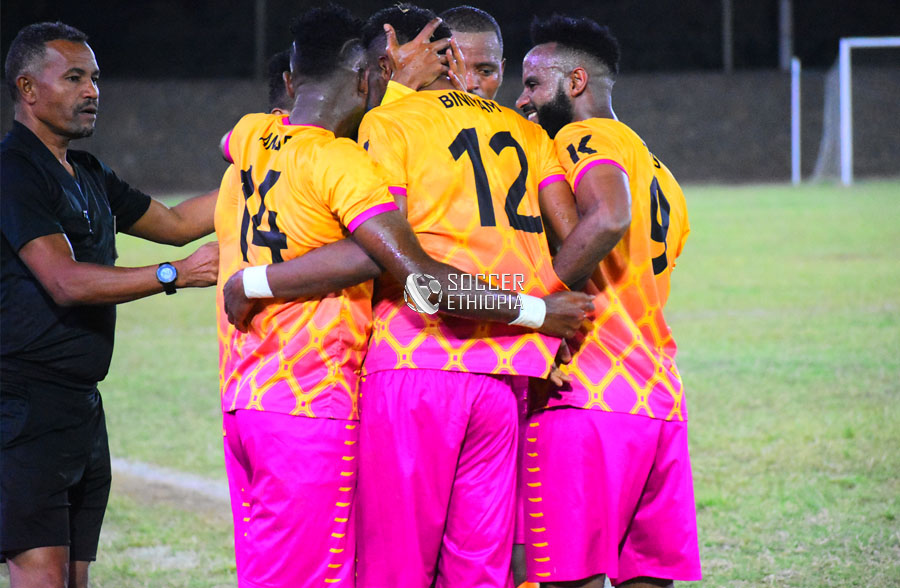 In what was the only fixture of day four action following the rescheduling of Wolaita Dicha and Sidama Bunna to the next bubble, Dire Dawa Ketema surprise many by defeating Fasil coming from a goal down.

Fasil Kenema opened the scoring in the 4th minute through Fikadu Alemu but home side responded in style as the man of the moment Biniyam Getachew grabbed a brace for Dire in the 30th & 38th minute to shock last seasons runners up.

Things are getting messy for Fasil who now suffered back to back defeats for the first time this season putting head coach Hailu Negash under massive pressure,but they still remain 8th with 14 points meanwhile Dire Dawa impressive home form continued as they close the gap with the leading pack to just 5 points residing 5th.