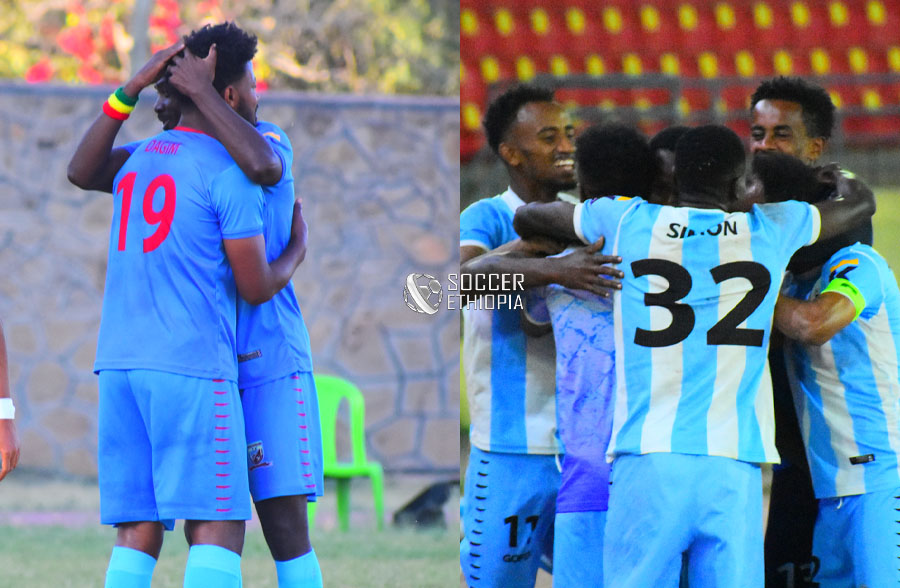 In the 4pm kickoff Hadiya Hossana got the better of Ethiopia Bunna to claim all the three points after three matches.

Hadiya got their wining goal from a very unlikely source as Dagim Nigguse’s long range free kick strike found the back of Bunna’s net courtsey to a poor timing from Bereket Amare.

Ethiopia Bunna had the majority of the ball but they progressing the ball to dangerous zones and capitalizing on them were once again an issue for them whereas Hadiya Hossana who were in desperate need of the three points to not being cut a drift from leaders had a very good playing against the ball. 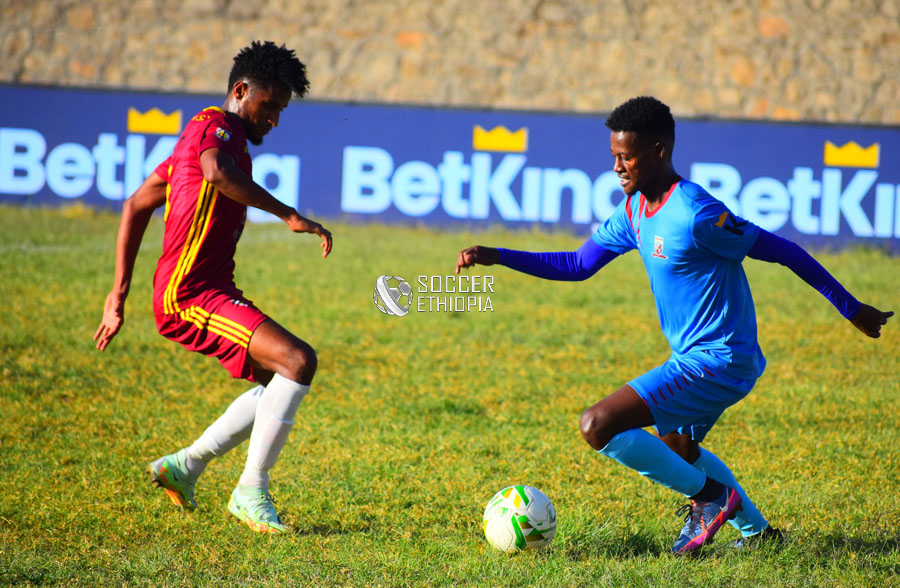 Following their selnderous win Hadiya Hossana remained 4th with a point tally of 18 meanwhile Ethiopia Bunna under sluggish form are 9th with 14 points.

In the late kickoff Ethiopia Medhin dig deep to return themselves back to wining ways as they defeated Wolkite Ketema to tie themselves level with leaders.

Habib Kemal opened the scoring for Medhin in added minutes of the firsthalf before Getaneh Kebede scored his 10th goal of the campaign to level matters for Wolkite but second half substitute Yared Darza scored the crucial second goal to sink Wolkite in the 89th minute. Ethiopia Medhin reclaim second spot being level on 22 points with leaders Kidus Giorgis.