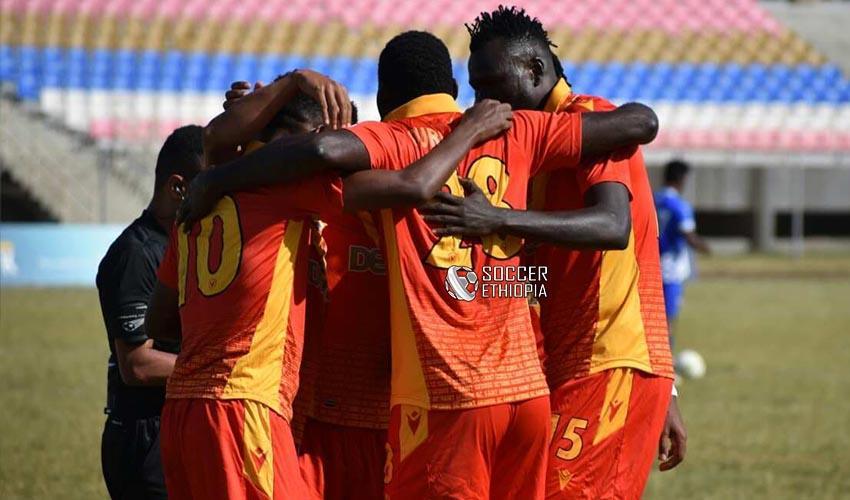 The early kick off saw Kidus Giorgis claim all three points against Hawassa Ketema, Ismail Oro-Agoro grabbed a brace while Addisalem Tesfaye got the conciliation goal for Hawassa Ketema.

Zerihun Shengeta was in charge of Kidus Giorgis as the club is finalizing an agreement to part ways with their Serbian head coach Zlatko Krampotic after only four months at the helm. 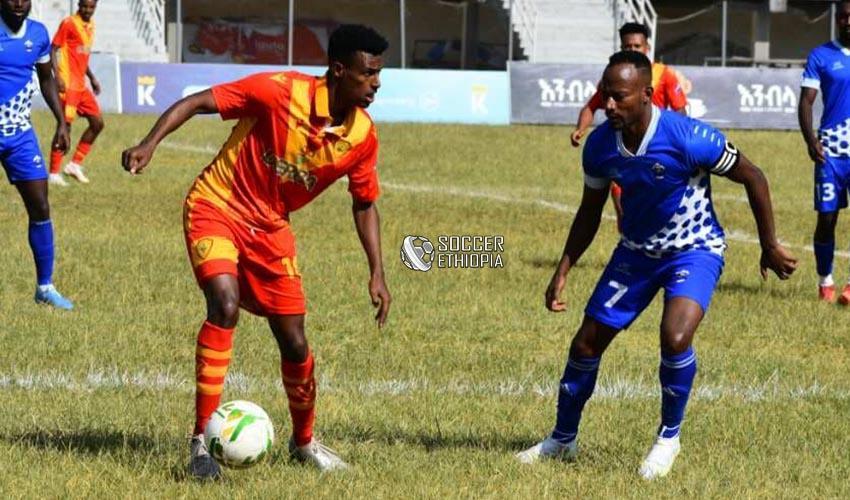 The first half saw a retro Kidus Giorgis side heavy relaying on crossing opportunities but was far more convincing from the previous games, Kidus Giorgis now on 10 points climbed to third in the table.

The late kickoff saw Sidama Bunna and Adama Ketema playing out a one all draw, with bot goals from Girma Bekele and Amanuel Gobena coming from set pieces. 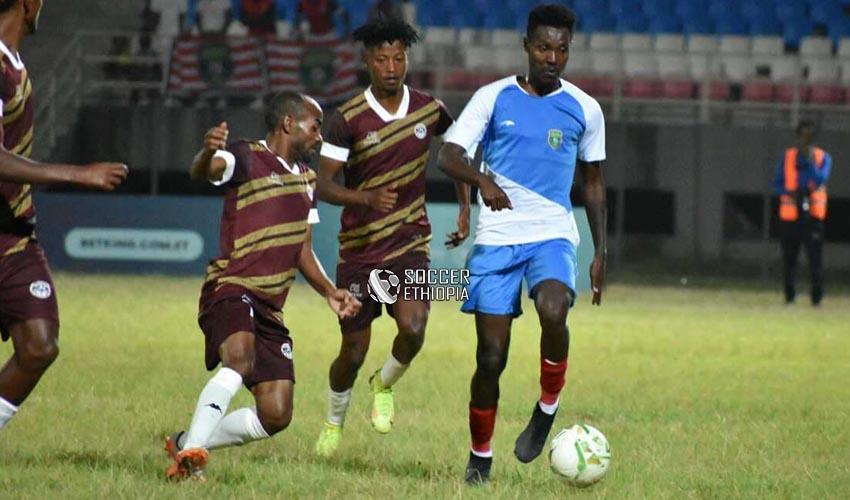 In what was a game of two halves the first half saw Adama in total control of the game after going down early and creating so many clear cut chances while in the second half Sidama Bunna were by far the superior side.

With the game ending in a draw, both sides are way down in the pile from where they are expected to be.