Game week 11 of the Betking Ethiopian premier league kicked off today as resurgent Jimma Aba Jiffar continued to impress meanwhile Kidus Giorgis continued from where they left off.

In what was an eventful early encounter Jimma Aba Jiffar seemed to enjoy life in Diredawa, as they once again got the valuable three points at the expense of Hadiya Hossana.

In the six goal thriller, Eyob Alemayehu and Mohammed Nur Nasser were the heroes for Jimma as both scored twice in each half securing Jimma’s second win of the campaign. 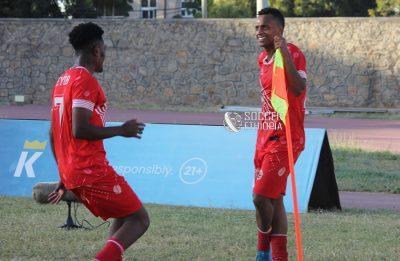 Jimma Aba Jiffare despite their back to back wins are still at the bottom of the log with 7 points level on points with their predecessor.

In the late kickoff flying Kidus Giorgis once again cruised to a comfortable victory against title hopefuls Bahirdar Ketema. 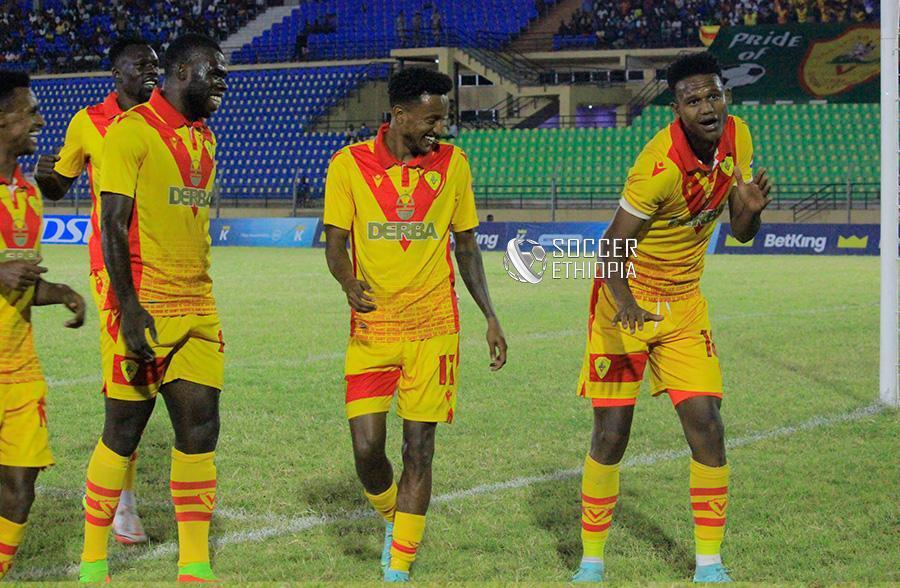 Kidus Giorgis with a four match winning strike are top of the log with 23 points while Bahirdar Ketema seemingly drops from the leading pack as they currently sit 7th 9 points adrift from league leaders.