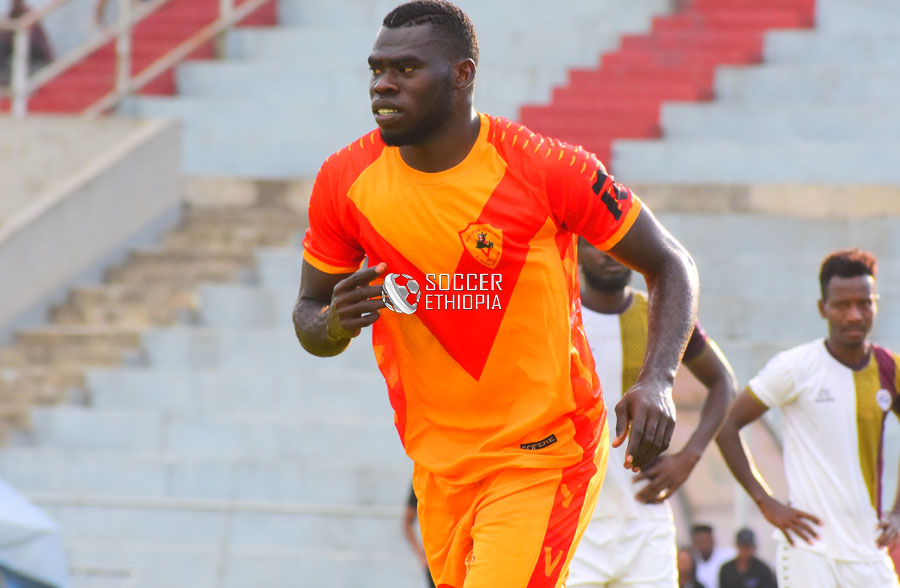 In the lunchtime kickoff goals in a space of three minutes decided the points to be shared between Wolaita Dicha and Ethio Electric, Kalkidan Gezahege opened the scoring for Dicha in the 19th minute while Abinet Demise equalized Electric in the 22nd minute. 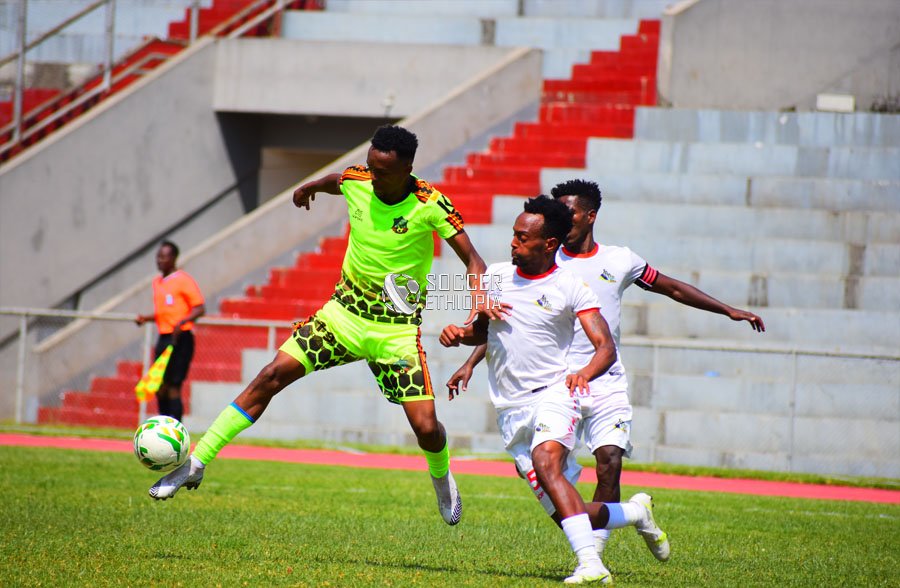 In the late kickoff, Kidus Giorgis demolish Sidama Bunna 5-1 to continue their impressive start to the campaign with wins in three, Togolese forward Ismail Oro-Agoro once again stole the show scoring his second Hat-trick in three games while Amanue G/Micheal and Bereket Wolde were on target for Kidus Giorgis who now sit top of the league with 9 points and an emphatic goal difference of +11.

Day three action of game week three will see Ethiopia Medhin taking on Legetafo Legedadi in the lunchtime kickoff while Hawassa Ketema and Adama Ketema face each other for securing back to back wins.