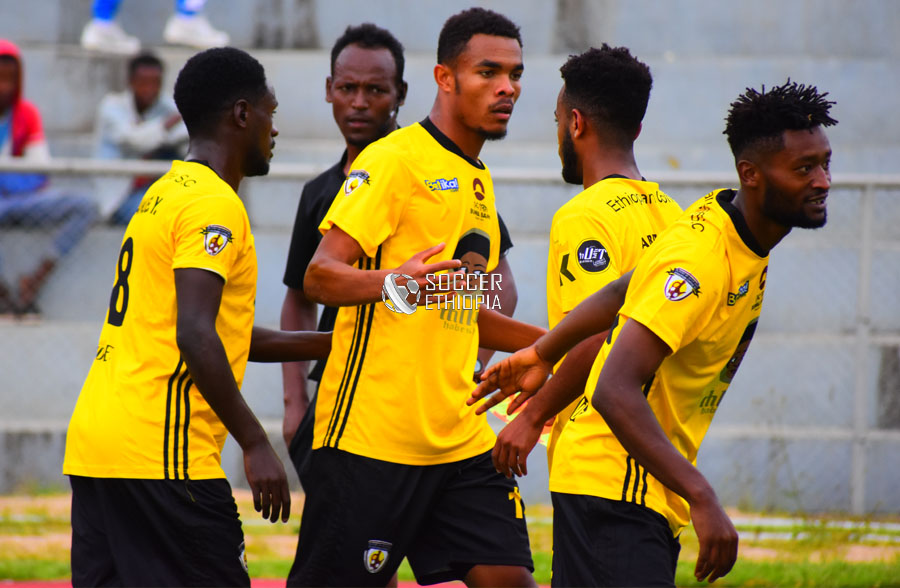 Ethiopia Bunna beat Wolkite to secure their first win of the season while Dire Dawa Ketema suffered their first loss of the brand new season in the last day action of game week three.

In the lunchtime kickoff, Yared Gemechu’s Hadiya Hossana defeated Dire Dawa Ketema to register back to back wins, Dire for the third game running conceded first as debutant Steven Nayarko gave Hadiya the lead in the 26th minute after a mix up between Firew Getahun and Asante Godfree set him up from the edge of the box. 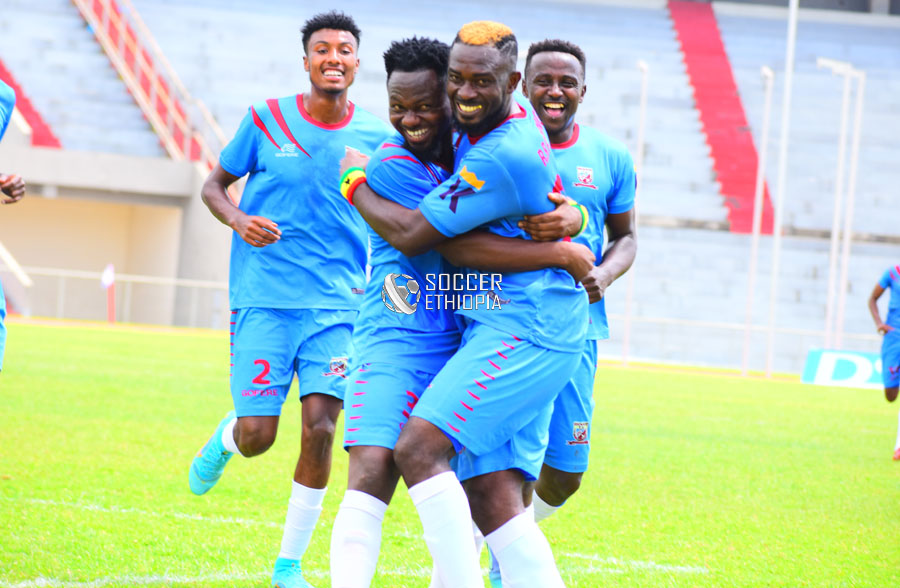 But Dire equalized before going into the breakthrough their Ugandan import Charles Musiige with an exquisite finish, after the restart Dire once again went behind after Girma Bekele headed home from an inch perfect delivery from Biruk Marcos, And in the dying minutes, Melese Mishamo added another goal to secure a comfortable 3-1 for his side who now are on 6 points residing second place with better goal difference while Dire who suffered their first defeat of the campaign dropped to 14th place with only two points.

In the final game of game week three new looking Ethiopia Bunna registered their first three points thanks to a 13th minute wonder of a goal by Mesfin Tafesse after a frustrating two games where they loss once and drew the other putting their new head coach Temesgen Dana under the microscope, they climbed to 6th in the log with 4 points while Wolkite suffering their first setback of the season now dropped to 4th.