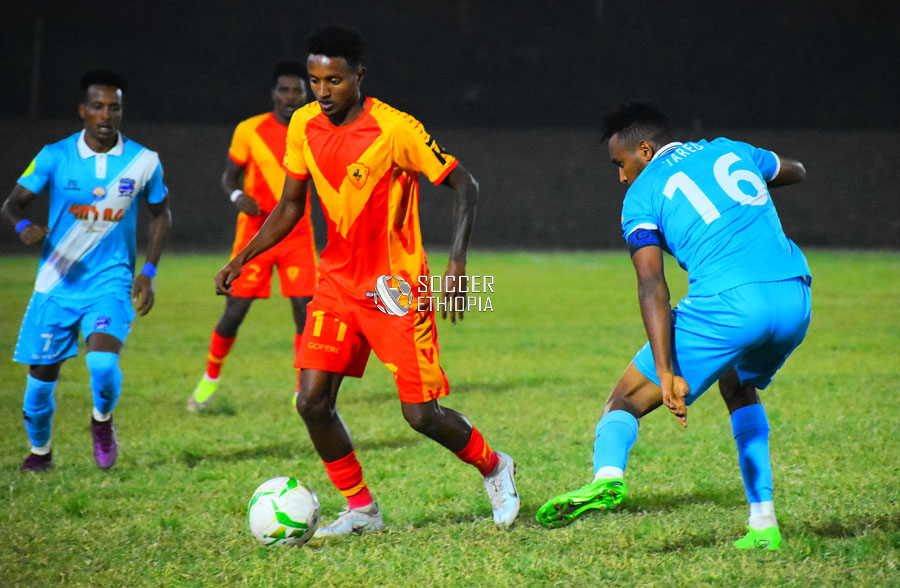 Kidus Giorgis and Bahir Dar Ketema played out a goalless draw in the highly anticipated fixture while Adama Ketema back to wining ways to kick start game week 11.

In the early kickoff Adama Ketema claim a huge three points against strugglers Legetafo Legedai after four successive defeats to the relief of their head coach Yetagesu Endale who was under massive pressure.

In the unlikeliest event match referee Henok Aklilu were forced to came off after sustaining an injury which saw them being replaced by then fourth official Haileyesus Bazezew. 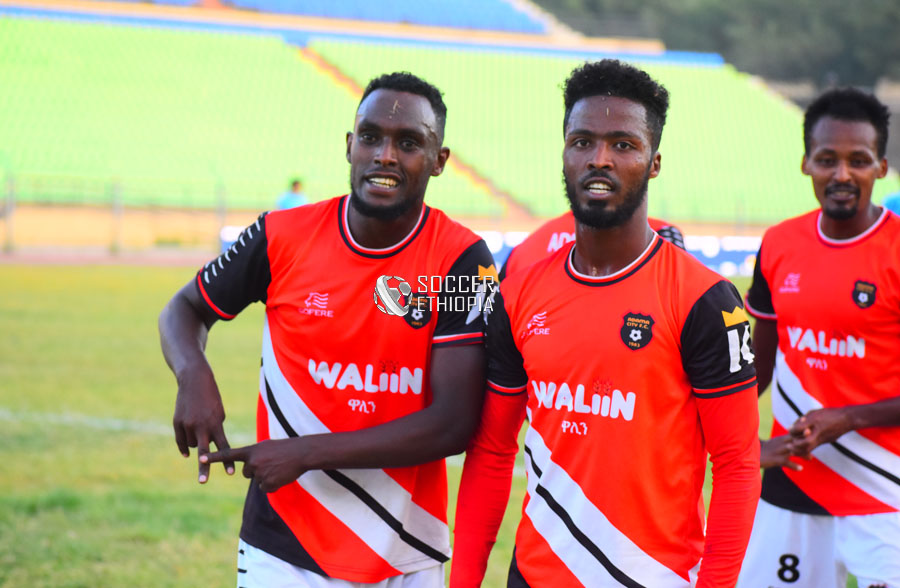 A second half brace from Ame Mohammed and an early strike from Abubeker Wondimu sealed the victory for Adama, collecting all the three points after a run of six games with a single point. The win lifted Adama to 11th spot with 10 points.

In the late kickoff between league leaders Kidus Giorgis and their immediate chaser Bahir Dar Ketema ended in a goalless draw leaving things tight as the were.

Kidus Giorgis remain top with 22 points while Bahir Dar Ketema maintained their pressure sitting 2nd a point below the leaders.