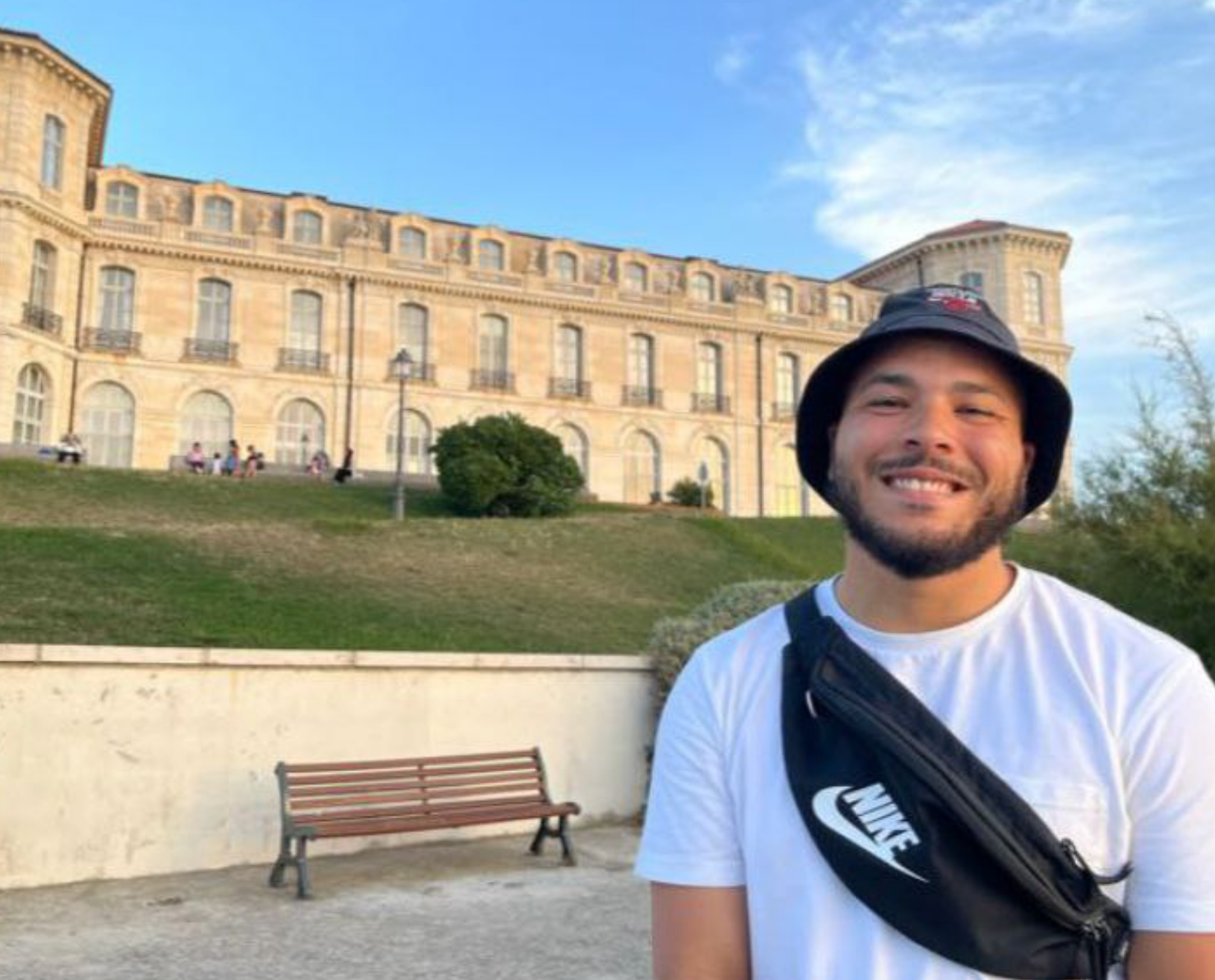 Ethiopia will face Algeria on Tuesday night’s CHAN 2023 group stage tie as they look to improve from their opening day 0-0 draw against Mozambique.

Webetu Abate’s side wasted plenty of chances in their first game as they failed to capitalize on their dominance. They will have to be more clinical in front of goal in this crucial game against the hosts.

How do you assess the strength of this Algerian side? Who are the key players ?

Maher: The strength of this Algerian side is not as strong as it should be. The Algerian league isn’t able to retain most of its players. Six or seven players will go to Europe and triple that will go to leagues in Tunisia, Morocco, Egypt, and Middle East.

Because the Algerian clubs pay less salary at the highest level compared to clubs like Raja Casablanca, Wydad Casablanca and Espérance de Tunis they lose players to these leagues.

The key players of the team are in midfield. 22-year-old Houssem Mrezigue of CR Belouzidad is the player to watch. He has won multiple Algerian league titles and played in the Champions League. He also won the Arab Cup in 2021. He has a good passing range and wouldn’t be surprised to see him play in one of the leagues I mentioned.

The second player is Ahmed Kendouci , another midfielder. He is the leading scorer in the Algerian league. I expect him to play outside of Algeria soon.

The last one is Zakaria Draoui , who isn’t as good as the other two players but brings a good balance to the midfield.

Do you expect Ethiopia to offer a tough challenge? Which Ethiopian player do you think the Algerians should keep an eye on ?

Maher: I do expect Ethiopia to offer a tough challenge. I have been interested with the technical qualities of Ethiopian players since 2014. It seems like the Ethiopians do the hard part and give up on the easy part like making mistakes in defense. But I’ve not only been impressed by the players but also the fans. Playing at Addis Ababa always seem difficult because of the atmosphere and altitude.

I was pleased to hear that Getaneh Kebede wasn’t playing. He might be getting older but he is crafty and knows how to score goals.

We need to keep an eye on Gatoch Panom. I think he is Ethiopia’s best player. I’ve heard good things about the young players like Amanuel Gebremicheal and Chernet Gugsa. It’s not Ethiopia’s best team but it won’t be easy.

What does winning CHAN mean for Algeria ?

Winning the trophy means a lot especially since Algeria is the host. The government is trying to increase sport diplomacy by hosting so many tournaments. Algeria wants to host and win as many tournaments as possible for political and also sporting reasons. We’ve seen countries like Morocco, Egypt and Saudi Arabia do this. But I don’t think it matters that much as long as the team put on a respectful performance and not get eliminated at the group stage or quarter finals.

Why do you think the coach insisted on preventing his players from looking at social media sites before the game? Any story behind his decision? Does it have to do anything with the Algerian media/ fans ?

Maher: The coach said to the fans and journalists to give the players time. Most people weren’t happy about the first game because it was close and there weren’t many chances. He is wary of pressure from the public. It’s about telling the players to not listen to the noise outside and not about banning social media.