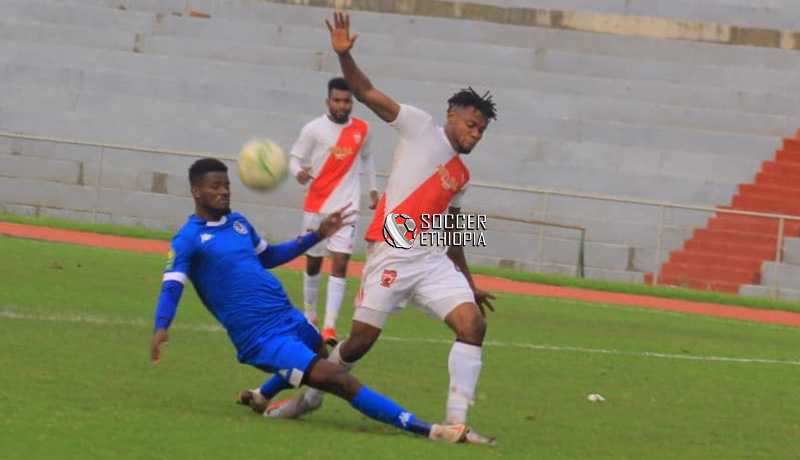 Last season Ethiopian Premier league champions Fasil Kenema in their maiden CAF champions league participation were held to a frustrating draw on home soil after being trailed 2-0 against Al Hilal in the preliminary round, while league runners up Ethiopia Bunna were beaten 2-1 at the hands of URA.

In the first half of the encounter Fasil Kenema seems to be in control but Al Hilal’s were very dangerous in the counter attacking moments.

They opened the scoring in the 21st minute after Mohammed Abdurahman converted from the spot awarded for Yared Bayeh’s handball. After being one goal down Fasil were very superior and created a handful of clear cut chances. 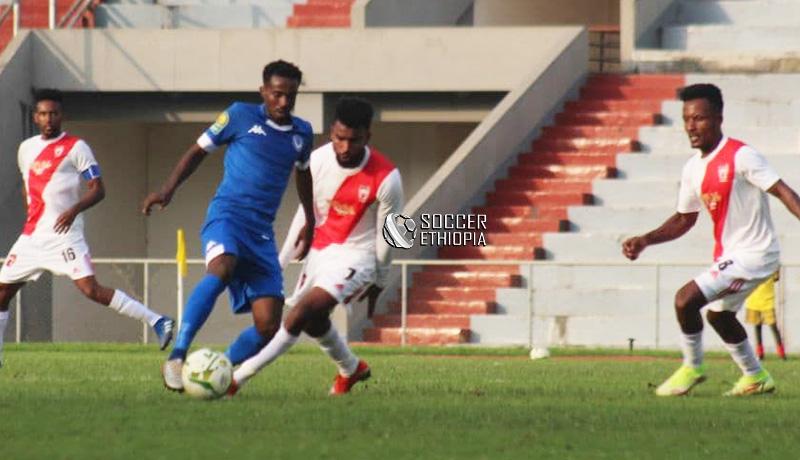 Surafel Dangachew’s long range strike in the 28th & 32nd minute was the closest as the second one was nearly in as the ball rattled the crossbar.

After the restart, the Sudanese side extended their lead through Yasser Muzemil after an inch perfect cross from Muhammed Abdurahman, hereafter the host were attacking in all cylinders aided by their positive personnel changes.

On the 66th minute Bereket Desta sparked Fasil’s comeback after he slotted home from close range, their effort to revert the score was finally paid off in the 77th minute as record summer signing Okiki Afolabi scored the equalizing goal for Fasil Kenema to overturn a two goal deficit into a draw.

The first half saw a very dominant display from the home side as they were able to score twice in the 23rd & 36th through Steven Mukwala, meanwhile Ethiopia Bunna came out to attack in all cylinder and eventually scored a conciliation goal on the 55th minute by Willian Solomon after his wonderful solo move past URA players. 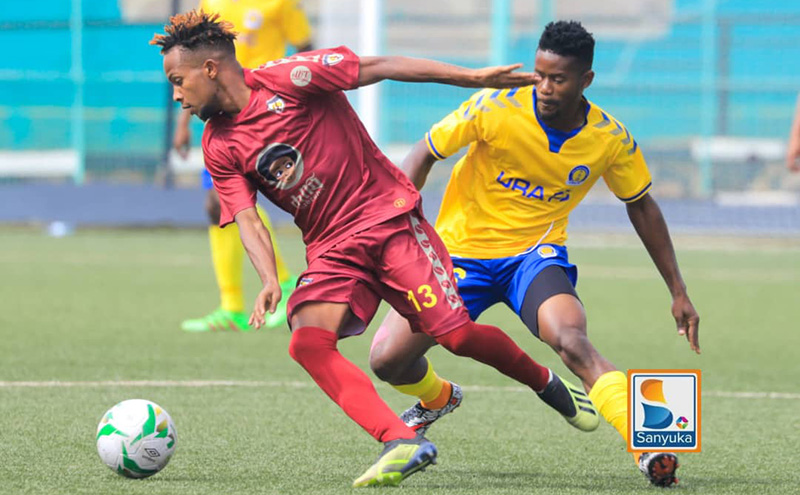 Ethiopia Bunna were also close to scoring the second as Endale Debalke nearly miss from the box after a succession of quick passes from his teammates.

The return leg is expected to be held on September the 19th at the Bahirdar Stadium.