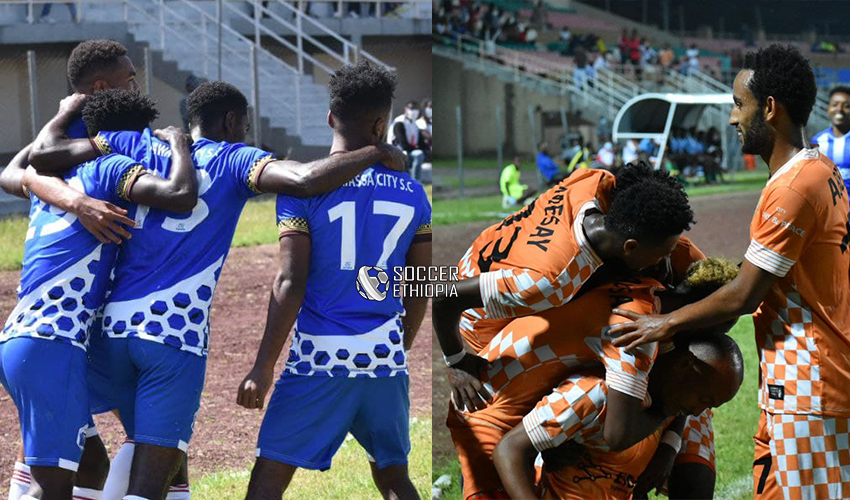 The 2021/22 Betking Ethiopian Premier league kicked off today at the Hawassa University Stadium as Hawassa Ketema and Diredawa Ketema came out on top.

Hawassa Ketema was the better side on both halves as Jimma Aba Jiffar fielding an entirely new starting eleven from the players they had last season seemingly struggle in the entire 90 minutes, the winning goal came in early in the first half from Mesfin Tafesse after his side regained possession in opponents half and beautiful exchange between his teammates. 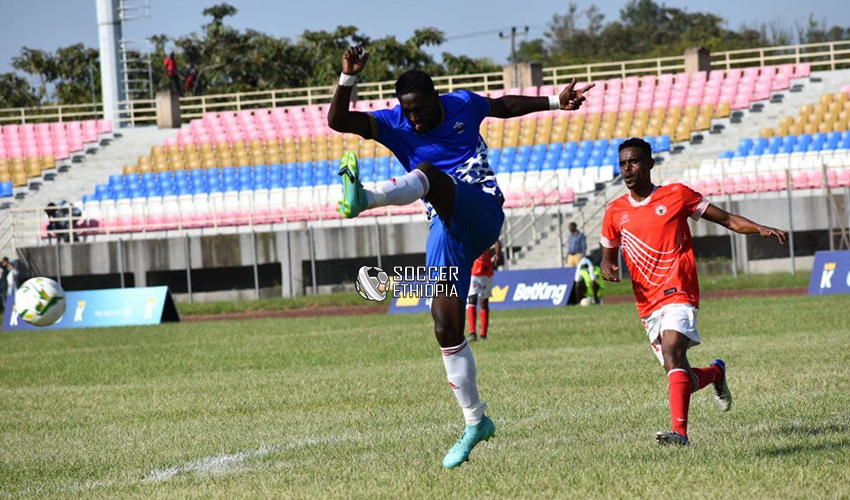 The veteran midfielder Dawit Estifanos become the first player to be sent off for throwing a plastic water bottle on a ball boy deep into the second half minutes after he was subbed off.

Hawassa kicked off their campaign with a win unlike the shaky start to the previous campaign.

The late kick off saw Diredawa Ketema edge past Wolaita Dicha thanks to a solitary strike in the 88th minute from second half substitute Henok Ayele. 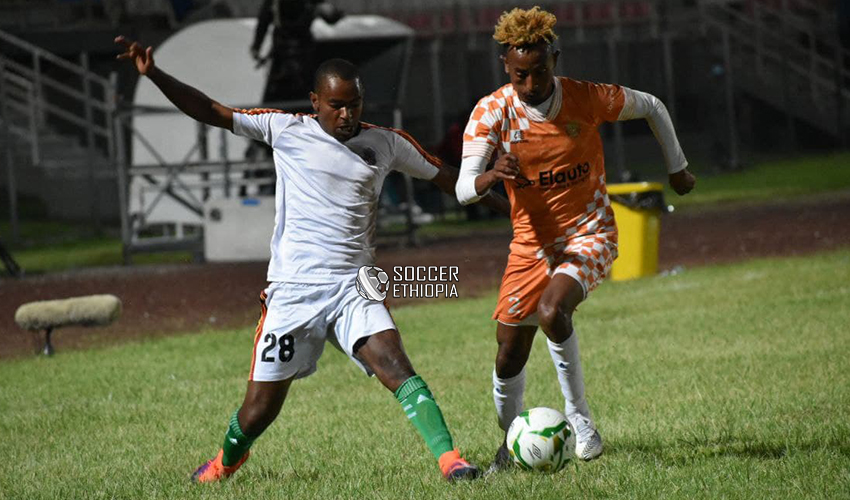 In what was a cagey encounter chances were far and rare, both sides were engaged in implementing a very different approach as Dire were more possession based while their counterpart was opting for a contrasting directness.

Dire under Zemariam Woldegiyorgise’s leadership seems to continue in his impressive job after he took charge in mid season.