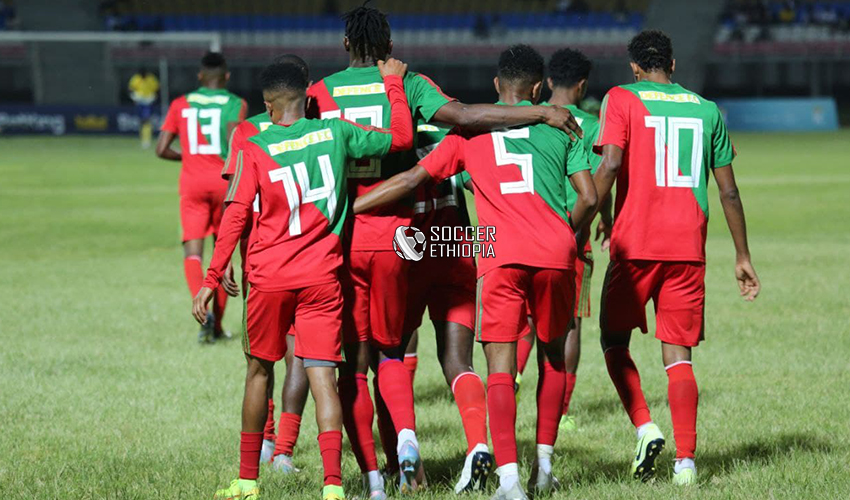 Second day action of the brand new Betking Ethiopian Premier League saw Adama & Wolkite share points while Promoted side Mekelakeya kicked off their campaign with a victory at the expense of the other newly promoted Arbaminch side.

The early kickoff between Adama Ketema and Wolkite Ketema, two sides who were relegated last season but eventually stayed up after the playoff match played out a one all draw.

On an evenly contested first half Wolkite Ketema’s center back Yonas Berta suffered a serious head injury and was stretched off after a collision with his former teammate Thomas Semretu. 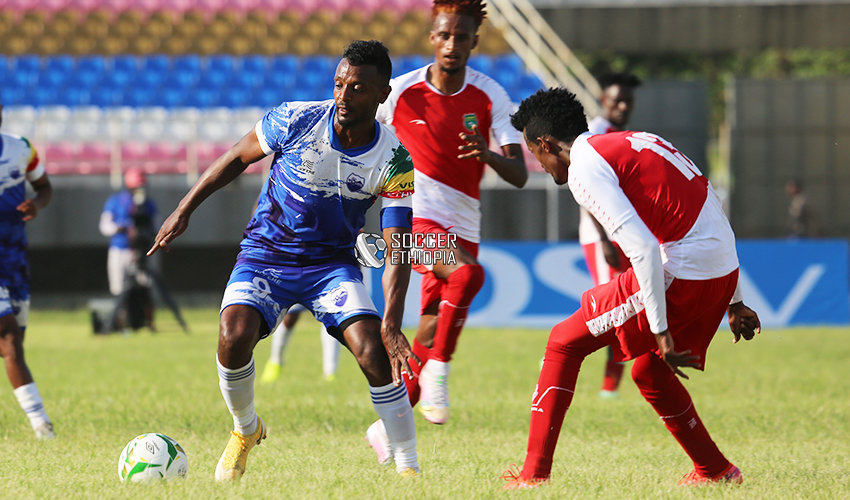 After being trailed Adama Ketema were very direct in their attacking intent and eventually found the equalizing goal in the 78th minute through Million Solomon’s wonderful header.

In the dying minutes Adama Ketema’s Abdissa Jemal missed an absolutely magnificent chance that would give his side all the three point, In the match that ended in a draw Wolkite’s left back Remedan Yesouf was sent off in the dying minutes after seeing two yellow cards in quick succession. 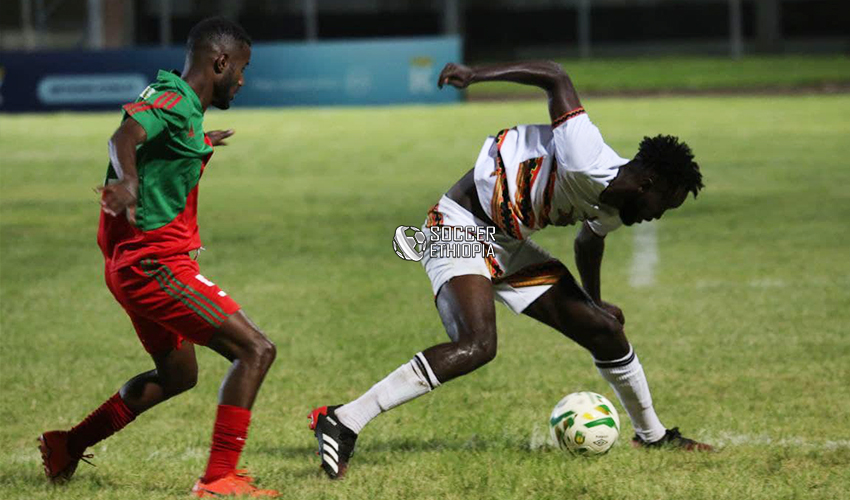 The late kickoff saw promoted side Mekelakya edge past another newcomer Arbaminch Ketema courtesy of a solitary strike from Okutu Emanuel deep into the second half.

Mekelakeya lead by the former Ethiopian national team head coach Yohannes Sahle kicked off their premier league campaign after a one season absence with a hard fought three points.