Bahirdar Ketema opened their campaign with an emphatic win while Ethiopia Bunna and Sidama Bunna played out a goalless draw.

Temesgen Derese opened the scoring for “The Wave of Tana” on the 23rd minute while Osi Mawli bagged a brace in the second half to guide his side to a comfortable win. 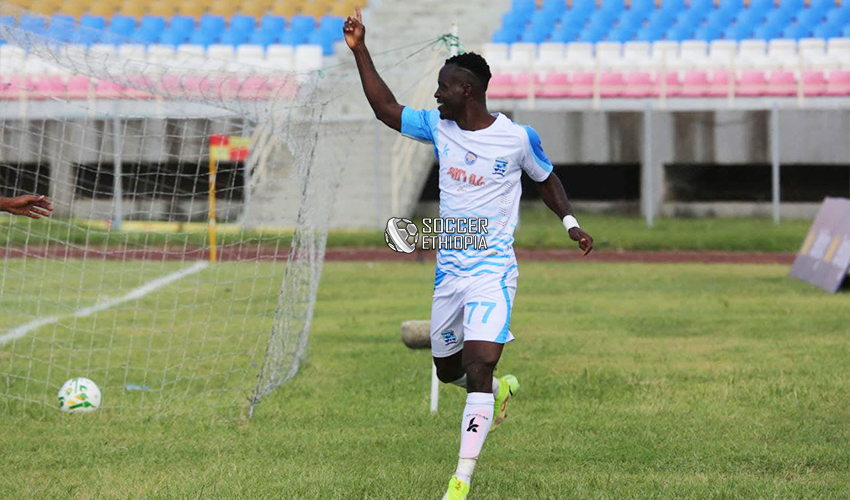 Bahirdar Ketema led by the former Ethiopian national team coach Abraham Mebratu are among the favorites to challenge for the title and they opened the season with a comfortable victory.

The second encounter of the day saw Sidama Bunna backed by their colorful fans were held to a frustrating goalless draw after Sidama Bunna players missed several clear-cut chances in the first half. 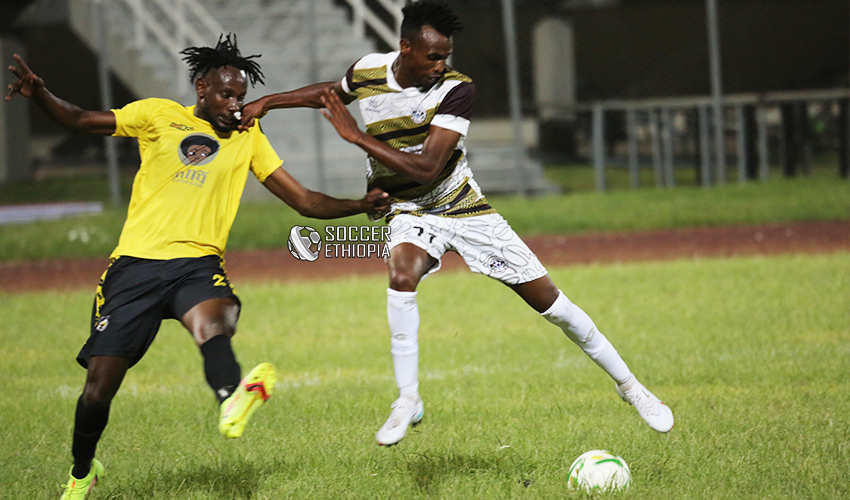 If Sidama Bunna were to be clinical they would have won the game convincingly but failed to do so missing so many chances.