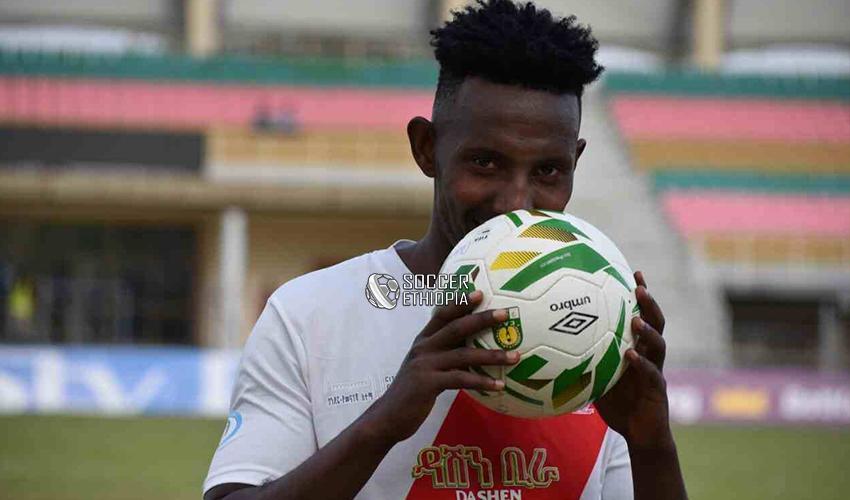 Premier League holders Fasil Kenema kicked their campaign to a flying start and an opening day frustration for Kidus Giorgis.

The early kick was between Fasil Kenema and Hadiya Hosana, before the ball was kicked Fasil Kenema were awarded the official trophy of the 2020/21 Betking Ethiopian premier league after months of delay due to the accolade not landing in time. 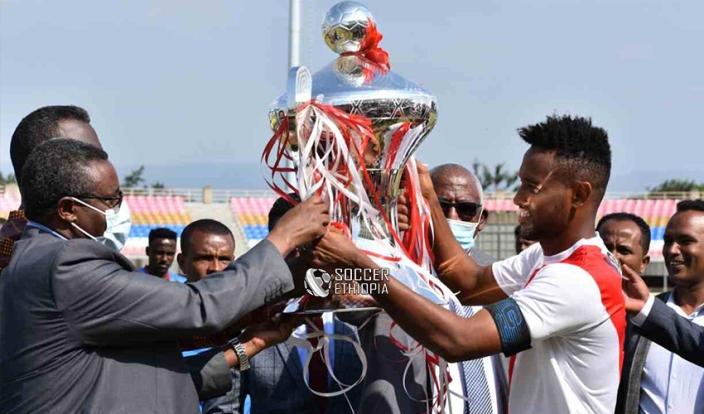 Fasil Kenema seem to be lifted by pre match vibes as they were flying in full swing pushing back Hadiya Hossana to their own half, Fekadu Alemu was the unlikely hero as he snatched a Hat-trick to that handed his side a 3-1 victory for the holders while Baye Gezahegn was in target for Hossana. 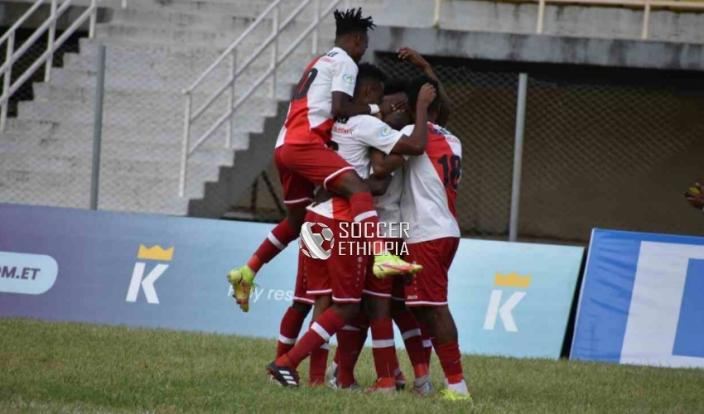 The second game of the evening saw Sebeta Ketea held Kidus Giorgis to a frustrating goalless draw, in a match that exhibited a single attempt on goal but we have to wait until the 91st minute from a headed effort by Edwin Frimpong.